Turkish war planes and artillery are attacking Kurdish positions in North and East Syria; Turkey’s foot soldiers, the Free Syrian Army (FSA), are massing at the border poised to attack. Terrorism is resurgent under Turkey’s protection. The FSA is a terrorist gang with a sordid history of atrocities and ties to ISIS.

The gains of ISIS and the FSA come at Kurdish expense. More than 11,000 Syrian Kurds died fighting ISIS. The SDF was the point of the spear liberating Raqqa, the capital of the ISIS caliphate, and cleansed ISIS fighters from Baghouz, a sliver of territory on the border of Syria and Iraq where ISIS made its last stand.

Trump was quick to take credit after Baghouz. He claimed, “ISIS is 100% defeated.” However, ISIS is a durable movement and ideology. It still has up to 18,000 fighters across Iraq and Syria, with a war chest of $400 million. The Kurds have detained 10,000 ISIS fighters from Syria and Iraq at Al Hol camp in eastern Syria. More than 2,000 foreign fighters are also detained at Al Hol. Al Hol’s total population of 74,000 includes ISIS brides and children who areripe for radicalization and recruitment.

Trump naively asserts that “if Turkey was to mount a major incursion, the problem would be all theirs”. Giving Turkey responsibility is equivalent to letting the wolf guard the chicken coop.

Turkey was the original backer of Islamist fighters in Syria. When Syria’s President Bashar al-Assad used chemical weapons to attack Ghouta in 2013, Turkey’s National Intelligence Agency (MIT) established the “jihadi highway” between Sanliurfa and Raqqa. It provided weapons, money, and logistical support to 40,000 foreign fighters transiting through Turkey to join ISIS in Syria.

Turkey supported ISIS in plain sight. It terror ties were well-known to U.S. officials and intelligence agencies. During a speech at Harvard University in 2014, Vice President Joe Biden confirmed that Turkey, Qatar and the UAE had provided “billions of dollars and tens of thousands of tons of weapons” to Sunni fighters trying to overthrow Assad.

U.S. efforts to stand-up the FSA and other armed opposition groups failed miserably. When the U.S. suspended its train and equip program, Turkey took over and turned the FSA into a Turkish-controlled jihadi army.

In March 2014, Turkey orchestrated the invasion of Kessab, an Armenian enclave in northwest Syria, by its jihadi proxies. Hundreds of Armenians and other Christians were killed. Churches were desecrated and destroyed.
When Turkey invaded Jarablus in August 2016, the city fell without a shot.

The Turks collaborated with ISIS fighters who changed out of their terror garb and joined brethren in the FSA ranks.

The FSA invaded Afrin in December 2018. Kurdish defenders were beheaded by FSA fighters. The FSA raped and mutilated the bodies of Kurdish women in the Women’s Protection Units (YPJ), cutting off their breasts and posing for selfies with their body parts. The FSA coerced a young Syrian boy to decapitate a Syrian soldier and then used the head as a soccer ball.

The U.S. must be steely-eyed, seeing Turkey as it is – anti-American, anti-democratic, and Islamist. The FSA is a criminal gang under Turkey’s control, committing atrocities in Turkey’s name. Erdogan’s Turkey is a terror state with its FSA terror militia. By turning a blind eye, Trump is an accomplice to Turkey’s crimes. The blood of Turkey’s victims is on Trump’s hands.

David L. Phillips is Director of the Program on Peace-building and Rights at Columbia University’s Institute for the Study of Human Rights. He served as a Senior Adviser to the State Department during the administrations of President Clinton, Bush, and Obama. His recent book is The Great Betrayal: How America Abandoned the Kurds and Lost the Middle East. His forthcoming book is titled Front Line Syria: A Political and Military History of Syria’s Civil War. 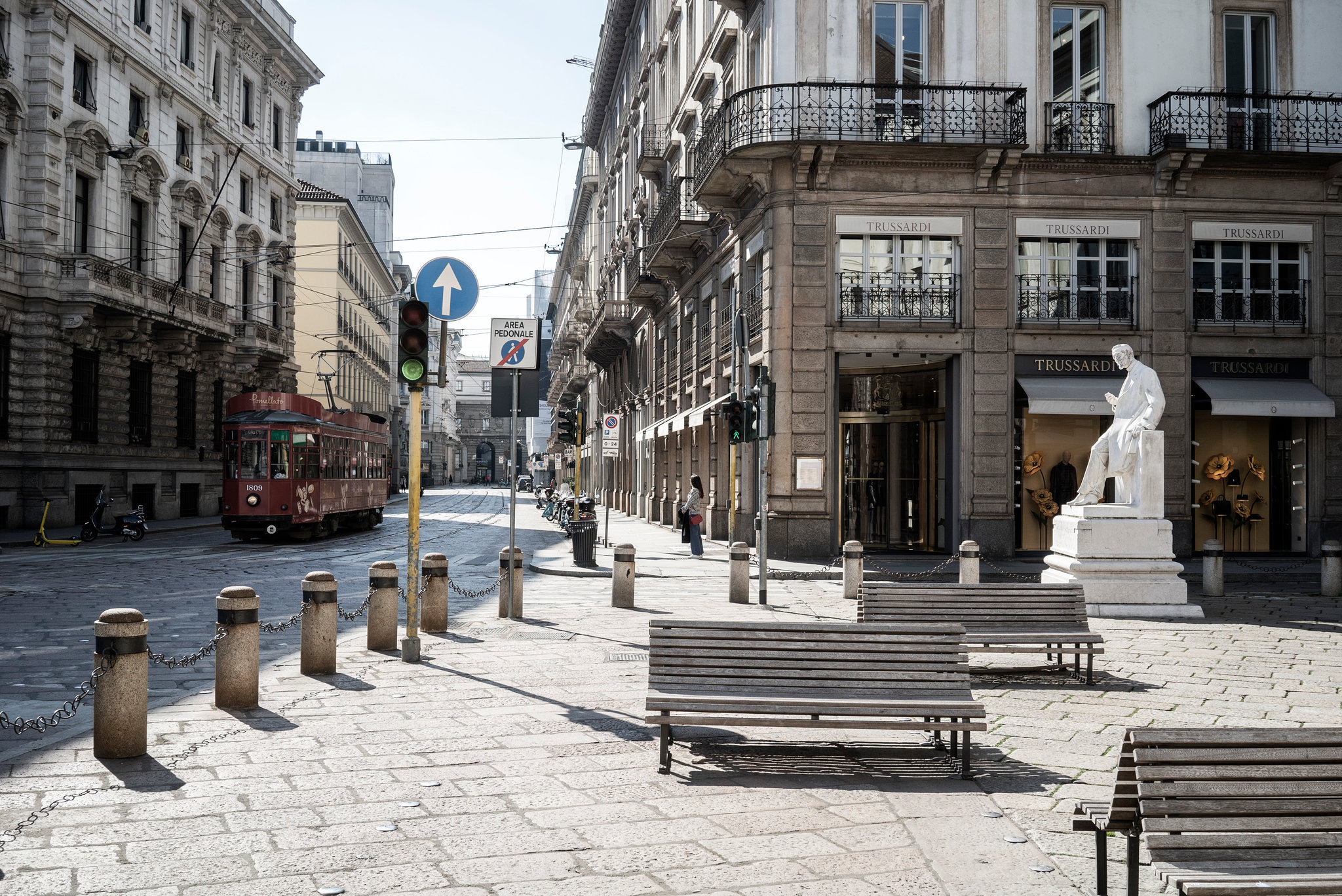 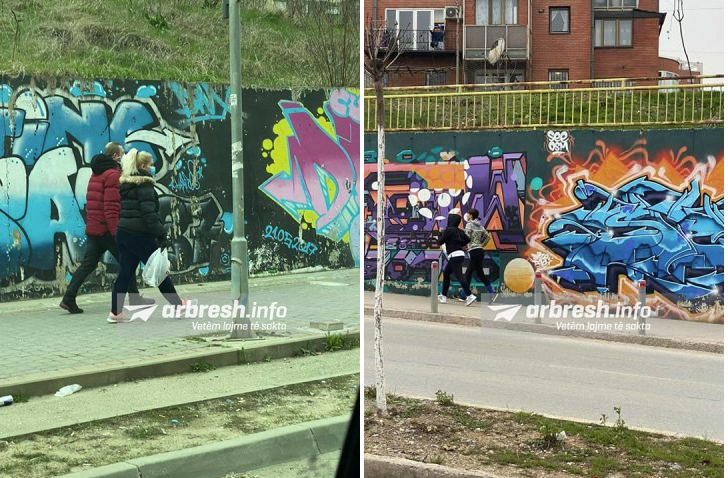 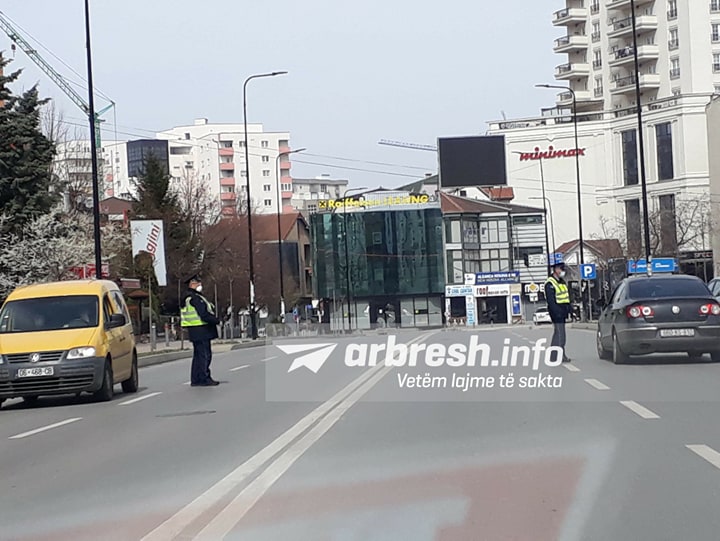 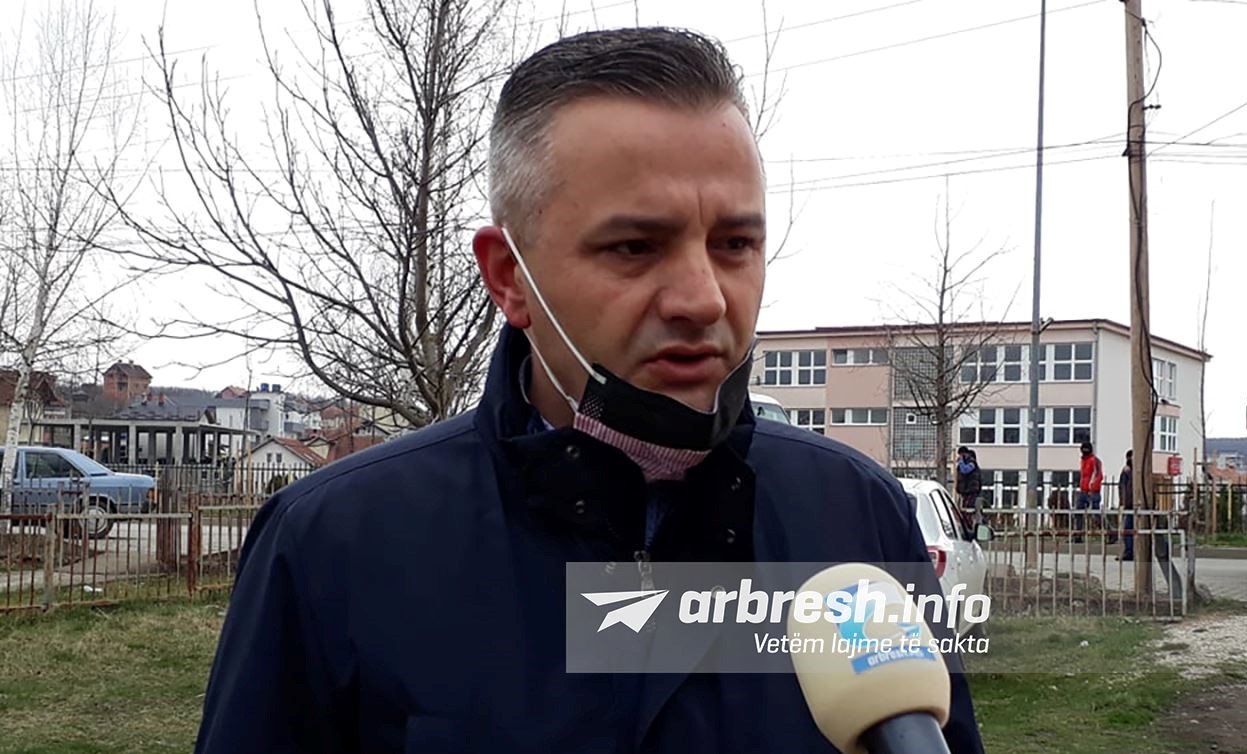 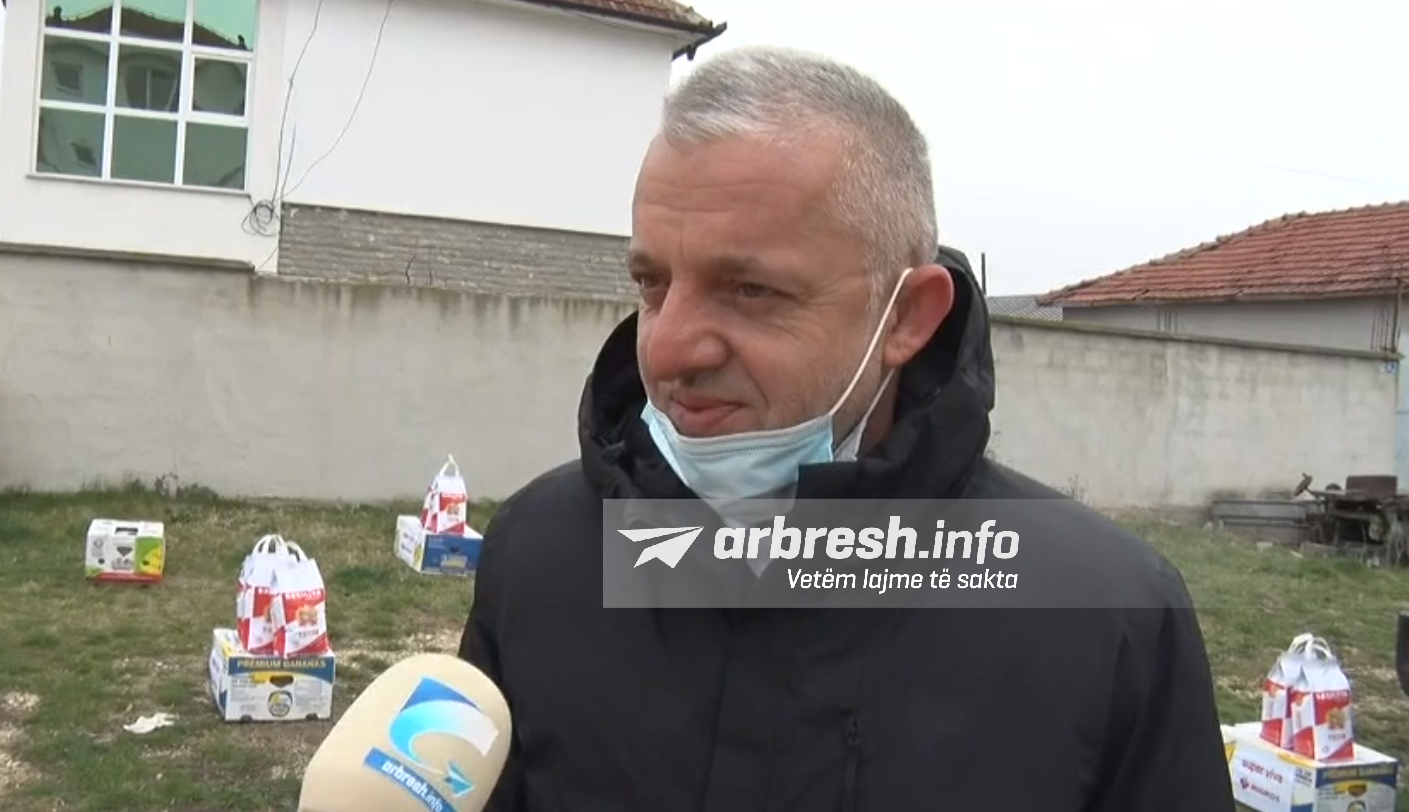 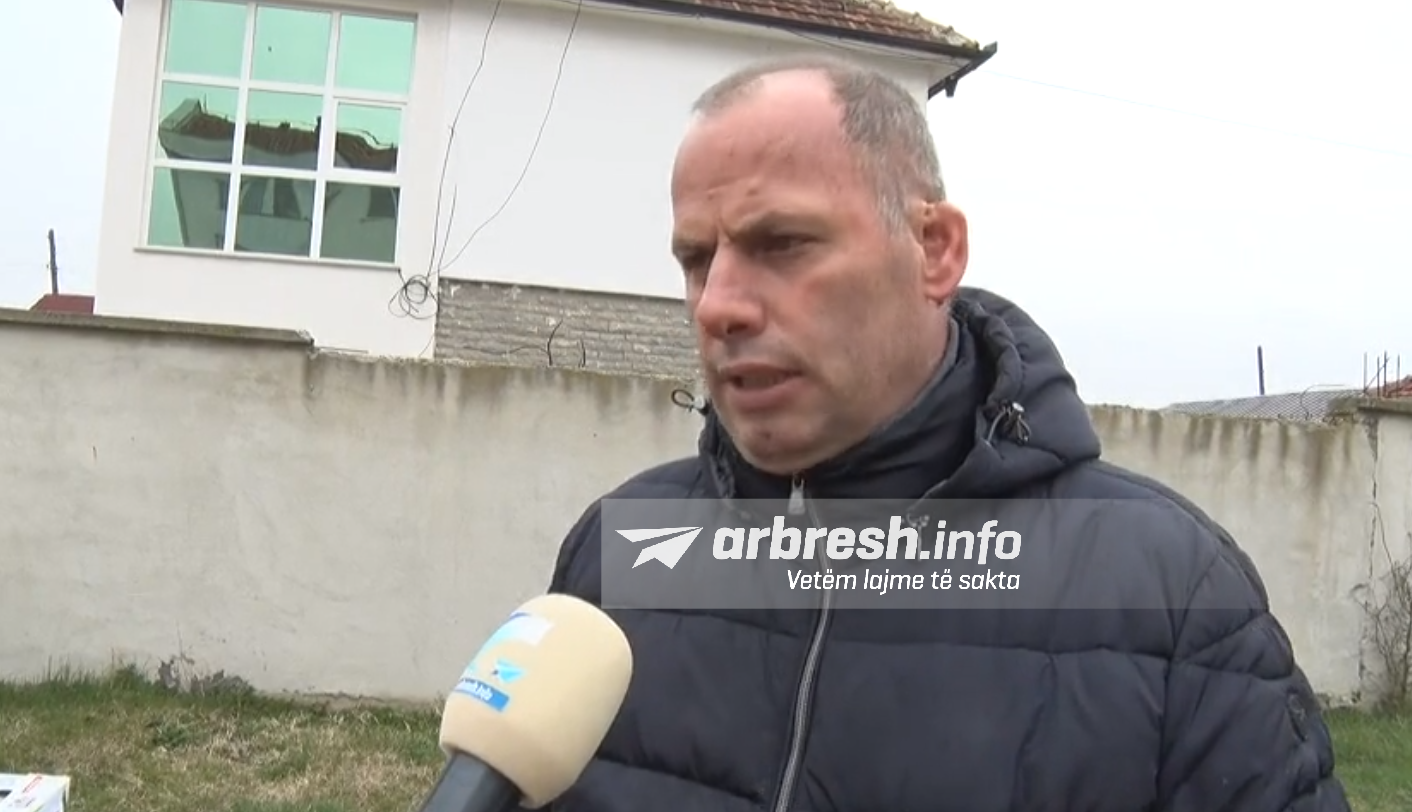 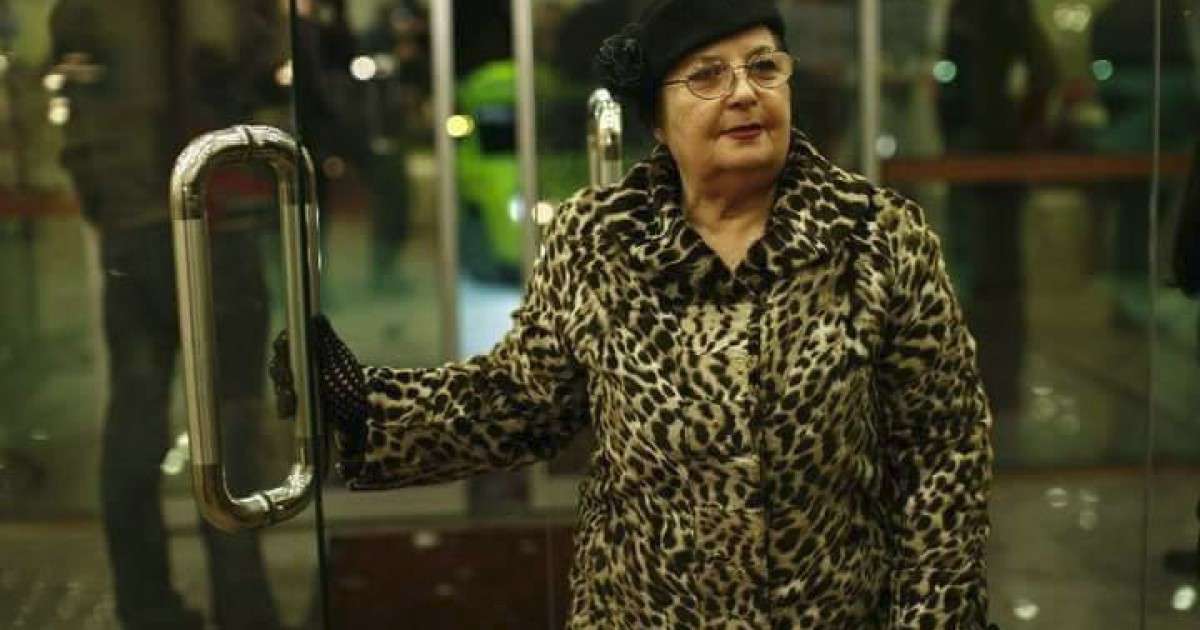 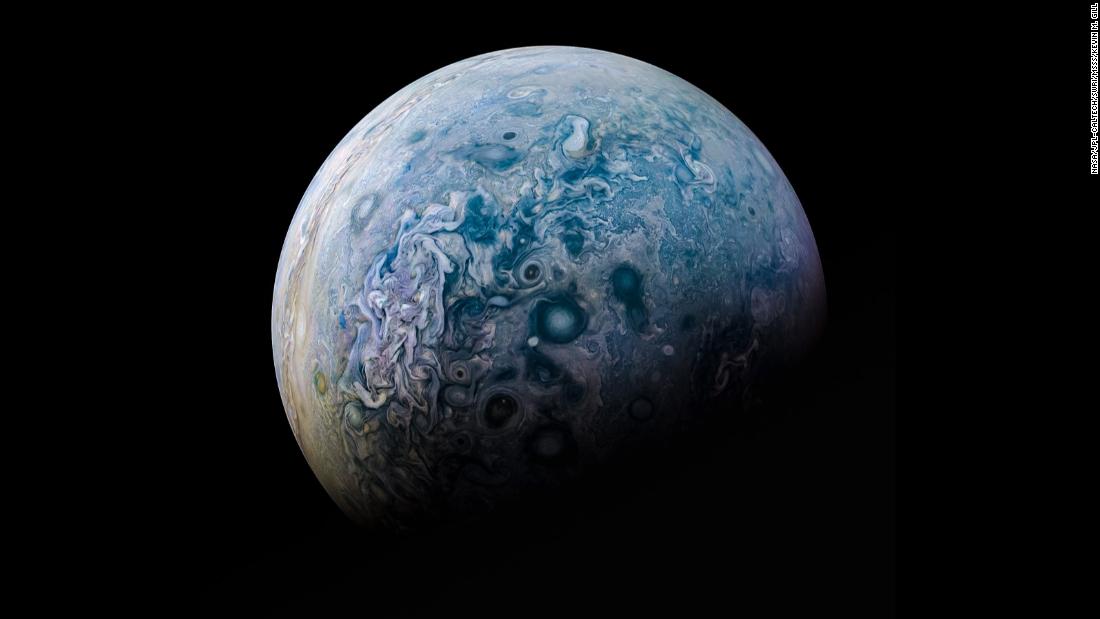 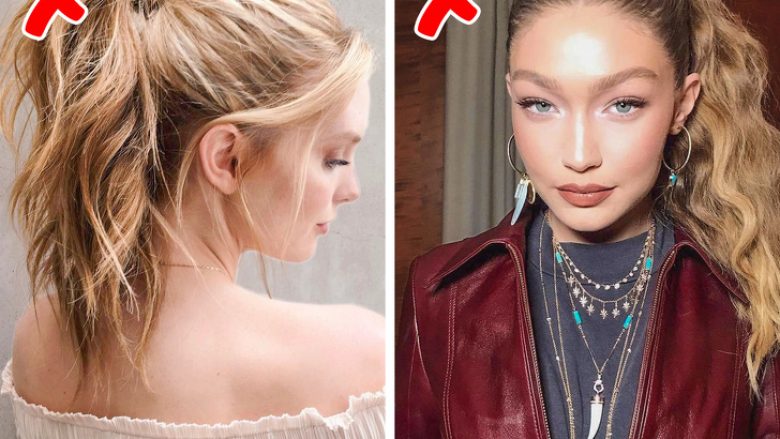