A prominent Kosovo Serb politician, Oliver Ivanovic, has been shot dead outside his party offices in the Serb-run north of Mitrovica.

Ivanovic, seen as a moderate Kosovo Serb leader, was shot four times in the chest and died later in hospital, his lawyer Nebojsa Vlajic said.

Serbian government negotiators walked out of EU-mediated talks with Kosovo Albanians in Brussels after the news.

Mitrovica – in northern Kosovo – is divided, with the south run by Kosovo Albanians.

Kosovo declared independence in 2008. It has been recognised by 115 countries, but not by Serbia and its ally, Russia. 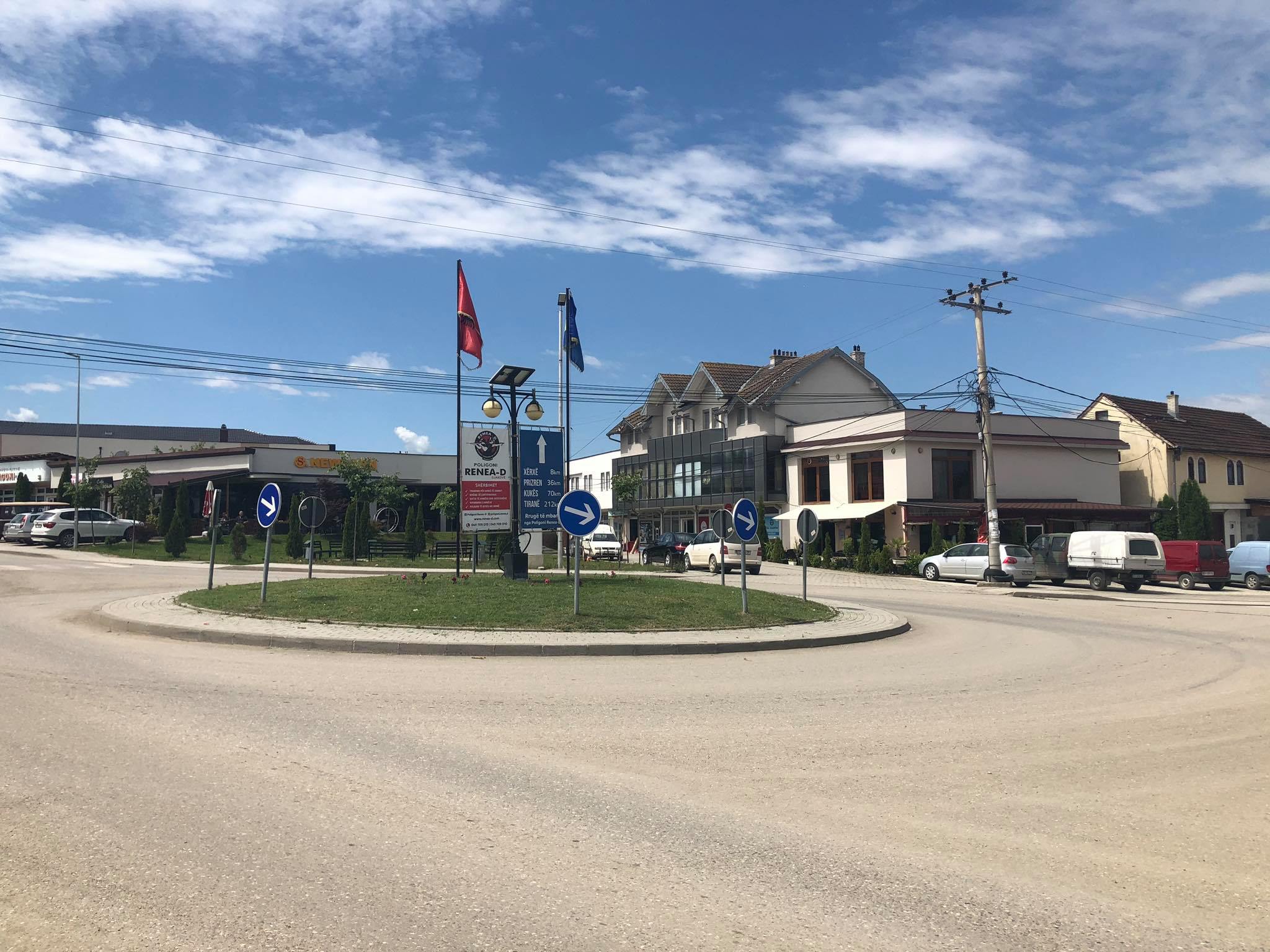 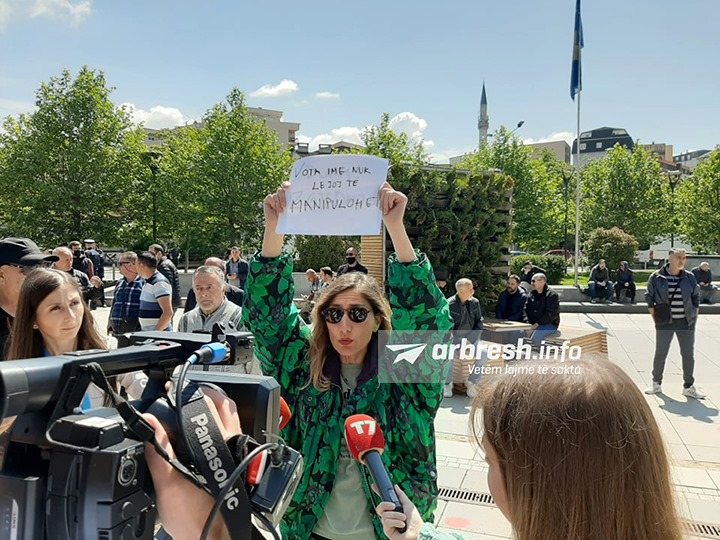 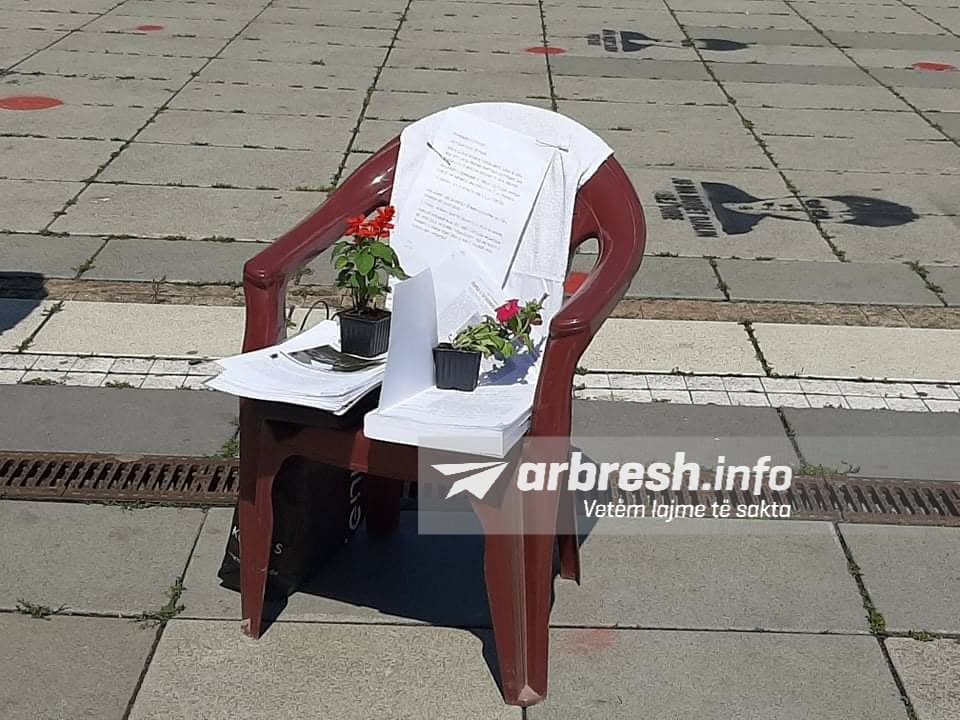 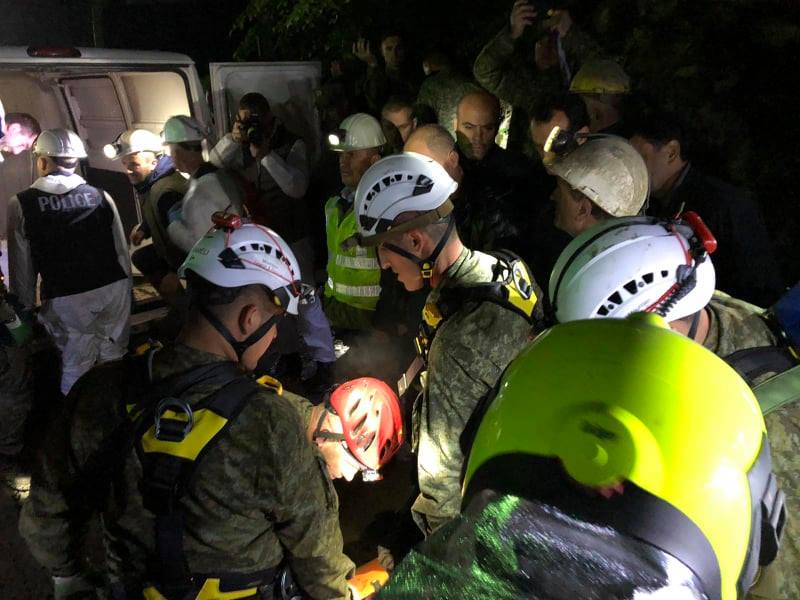 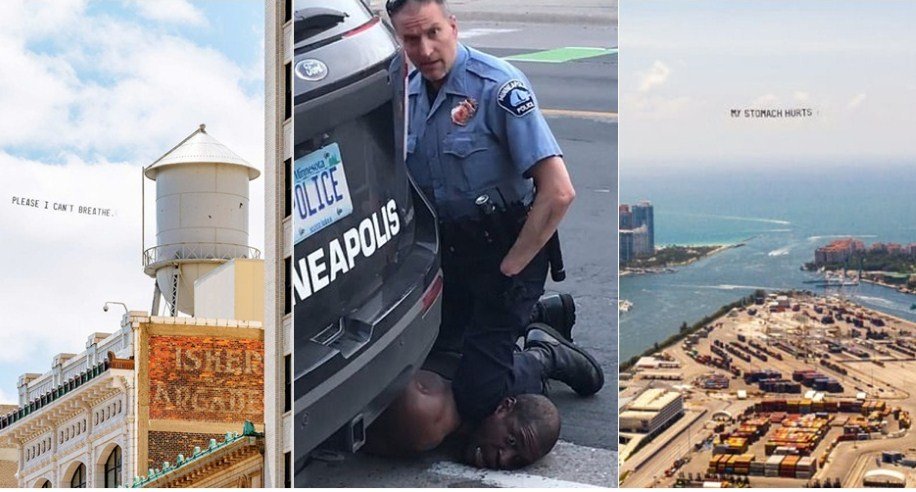 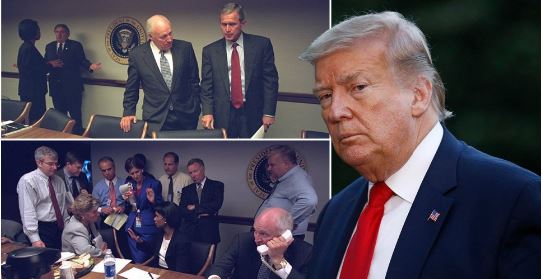 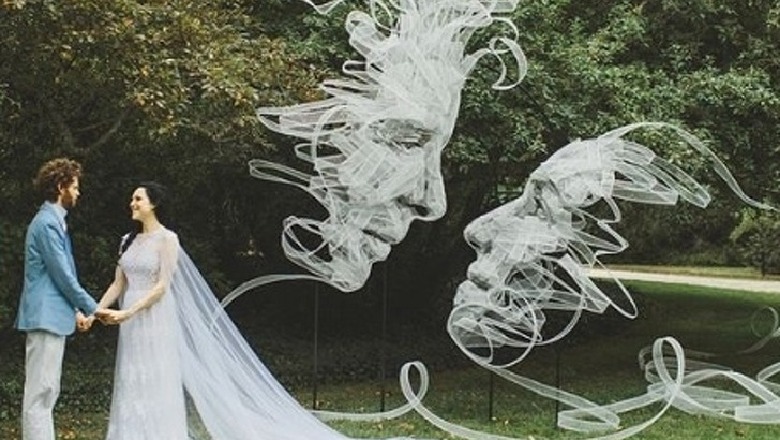 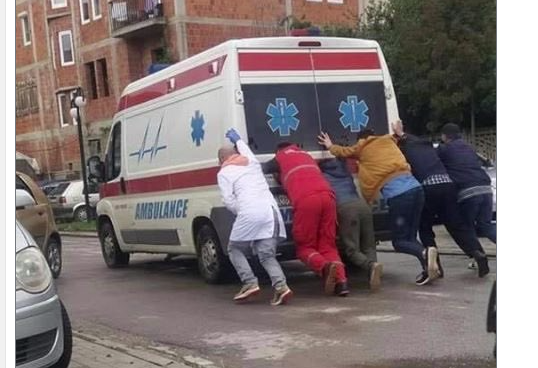 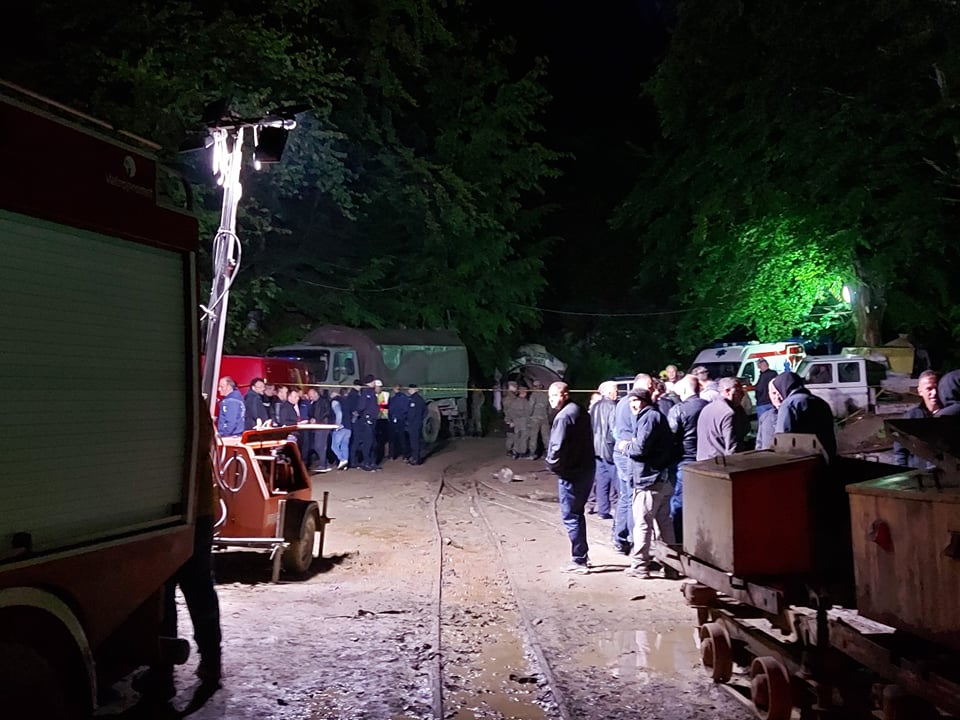 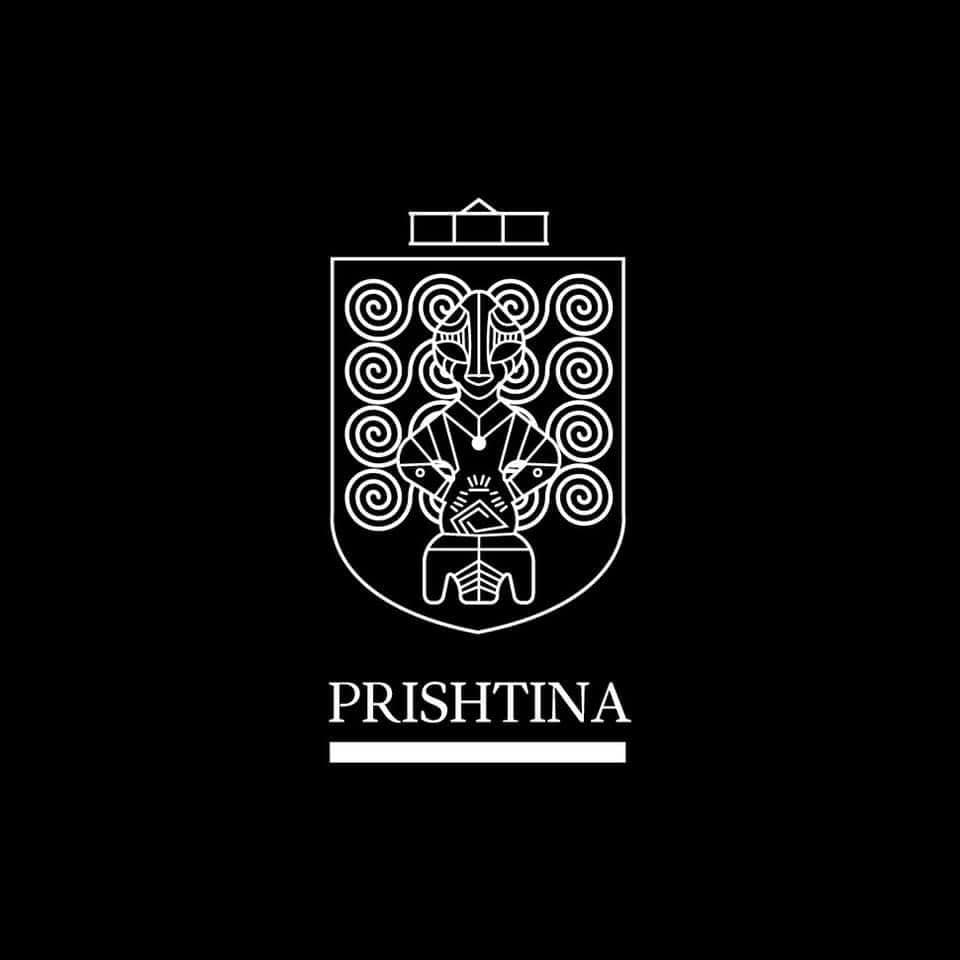