The International Institute for Middle-East and Balkan Studies (IFIMES) in Ljubljana, Slovenia, regularly analyses events in the Middle East and the Balkans. IFIMES has analysed the situation in Yemen and the possibilities for resolving the war in this country. The most relevant and interesting sections from the comprehensive analysis entitled “Yemen 2019: Balkanisation of resolving the Yemeni war” are published below.

Balkanisation of resolving the Yemeni war

On 10 August 2019, the forces of Southern Transitional Council (government) supported by the United Arab Emirates (UAE) seized Aden, the temporary capital of Yemen. Within only three days after having defeated the forces led by the incumbent Yemen president Abdrabbuh Mansur Hadi, they took control over the Maashik presidential palace. The rebels expelled the legitimate government that enjoys the support of Saudi Arabia.

An ongoing rivalry for power is shaking the Saudi-Emirates coalition that fights together in Yemen against the Ansar Allah (Houthi) movement. At the beginning of August 2019 the Transitional Council accused the Saudi-backed Islah party of participating in the rocket attack on the military parade when dozens were killed including Brigadier General Munir Al-Yafei, one of the best known commanders of the Security Belt Forces (a paramilitary force based in Southern Yemen that forms the elite military wing of the Southern Transitional Council).

The conflict in Yemen represents a proxy (indirect) war between two main allies – Saudi Arabia and United Arab Emirates. It is a reflection of the silent agreement concluded between them, which ended with UAE withdrawing from Yemen its forces that comprise the anti-Houthi coalition led by Saudi Arabia. UAE announced it would stop all military operations against the Houthi movement in Northern Yemen. At the same time it sent the security-defence delegation to Tehran which is the main ally of the Houthi movement. In its brief announcement UAE stated that it discussed common security and defence challenges with Iran – without any coordination with its Saudi ally.

Interestingly, UAE and its leader, Crown Prince Sheikh Mohammed Bin Zayed Al-Nahayan, are among those who have most zealously instigated the administration of US President Donald Trump against Iran and consequently threatened the stability in the Persian Gulf.

Arabs between love and hate

Relations between Arab states range from ultimate love and alliance to extreme antagonism and hatred. This rule obviously also applies to relations between Saudi Arabia and UAE.

Unlike Saudi Arabia whose interest is (at least officially) to preserve a unified Yemen, UAE supports secession of Southern Yemen, which was an independent state between 1967 and 1990. An influential UAE royal adviser Abdulkhaliq Abdullah openly stated that Yemen will never be as unified as it once was.

UAE and Saudi Arabia have actually lost the almost five-year war in Yemen. UAE was the first to decide to withdraw its forces in order to reduce losses, while Saudi Arabia is still looking for a way out of this dirty war. The Houthi forces are penetrating Saudi borders and bombarding the airport in the south and even the King Khalid airport in the capital Riyadh.

Oil fields are also under Houthi attacks. In May this year they attacked pipelines in Afifu inal Duwadimi and in mid-August they targeted Al Shaybah oil field near the UAE border, navigating drones from Yemen’s capital Sanaa which is more than 1000 km away. This obviously sent a strong message to Saudi Arabia and UAE that they are within the reach of Houthi drones and unmanned airplanes.

However, Houthis have no major influence in the south where there are various armed militias with more than 90,000 fighters armed and trained by UAE. They mostly come from southern separatist fractions and fighters from the coastal region. The separatist Southern Transitional Council does not enjoy large support outside Aden. This may encourage fights between various militias in the south and result in the strengthening of radical groups such as Al-Qaida which was once very active in Yemen.

At first sight it seems that the dangerous situation in Yemen is the consequence of strategic and ideological discords between UAE, which supports southern forces, and Saudi Arabia, which supports the internationally recognised Hadi government. Attempts for unification of Yemen have been renewed after Houthi defeat. Attacks in the proximity of UAE borders and commando raids on ships in UAE ports have led to withdrawal of Emirate forces from Yemen and strengthened cooperation with Iran in order to ensure safe vessel traffic in the Persian Gulf. In return Houthi forces promised not to attack targets in UAE. One single attack at the Dubai airport, which marked a record of 83.4 million passengers in the first half of 2019, would cause tremendous damage to Dubai economy which has still not recovered from the real estate crisis.

UAE has asked UN Special Envoy for Yemen Martin Griffiths, a British diplomat born in Aden, to push both sides into reaching truce. The use of separatist groups in Southern Yemen by UAE is like playing with fire. It is surprising that UAE believes the special envoy should resolve the present situation.

The UN can launch shuttle diplomacy, serving as an intermediary between the two sides and trying to reach ceasefire. Griffiths has been and still is trying to save the agreement reached in Sweden in December 2018 which envisages the withdrawal of Houthi forces from the Al-Hudaydah port. He is also trying to ease tensions between Saudi Arabia and the Houthi movement.

If the parties to the conflict show readiness and accept the proposals to begin political talks for the formation of temporary government, they will have to allow several Yemeni fractions to participate in those talks, including southern separatists and Iran as the main Houthi ally.

Saudi Arabia as the biggest loser

In the last decade Saudi Arabia has suffered four conspicuous political failures that cost the country several billion dollar damage and the loss of reputation in the international community, not to mention the degradation of its strategic position in the region in favour of its rival Iran. It started with the failure in Syria, where it financed and supported the rebels against Al-Assad’s regime between 2012 and 2016 and provided armament to them. In the end, Al-Assad won the war with Russia’s support. The second failure is the ongoing war in Yemen and the third failure was the blockade against Qatar in 2017, when the country survived the sanctions imposed by Riyadh. The last and the most conspicuous failure was the victory of pro-Iranian Sunnite parties in Iraqi parliament, including the Parliament Speaker who is also a Sunni. The pro-Saudi Sunni parties, which enjoyed strong financial and political support from Saudi Arabia, were defeated. Thus, all three main political positions in Iraq (President of the Republic, Prime Minister and Parliament Speaker) were taken by Iran’s tight allies.

Nevertheless, Saudi Arabia experienced the biggest failure in Yemen. It has spent billions of dollars on the war. It attacked a sovereign state and stirred up a humanitarian crisis in which 80% of Yemeni citizens were pushed on the brink of starvation. The Yemeni war has revealed the weakness of modern Saudi armed forces and the strategic mistakes made by Saudi politics.

Many southern Yemenis believe they would be better off without the north, hoping that independence of the south would bring them prosperity. They rely on more than 1000 km long coast and the strategic position of the Gulf of Aden from where they can control maritime routes between the Indian Ocean, the African continent and the Red Sea. Southern Yemen has a rich fishery that played an important role in local food supply and exportation. However, it is no longer the country’s main industry due to illegal fishing activities of foreign fishing vessels. Most of large factories for processing fishery products in Aden were plundered during the 1994 civil war, among other by the northern army.

The “newly established” South Yemen (PDRY) has about twice the territory of the north but only one fifth of the total population. Southern Yemenis are more progressive, since South Yemen was a socialist state under the influence of the Soviet Union, unlike the north which is still dominated by religious and tribal rules and hierarchy.

Balkanisation of resolving the Yemeni war

Analysts have noted that the process of resolving or stopping the war in Yemen very much reminds of the attempts to stop the Balkan Wars of the 1990s. Numerous actors are involved in the ongoing Yemeni war, with strong interests of superpowers and especially of the neighbouring states. The international community is divided, just as it was during the Balkan Wars. Everyone is trying to find solutions, which further complicates and aggravates the situation and postpones the ending of the war. Yemen has become a training ground for clashes between other states, especially in the neighbourhood, while internal agents are also acting on behalf of other states and foreign interests. The resolving of conflicts in Yemen therefore represents a typical case of “balkanisation” of the war in which it is impossible to realise the interests of all the key actors, with very little prospects of ending the war in the near future.

IFIMES – The International Institute for Middle-East and Balkan Studies, based in Ljubljana, Slovenia, has a special consultative status with the Economic and Social Council ECOSOC/UN since 2018. 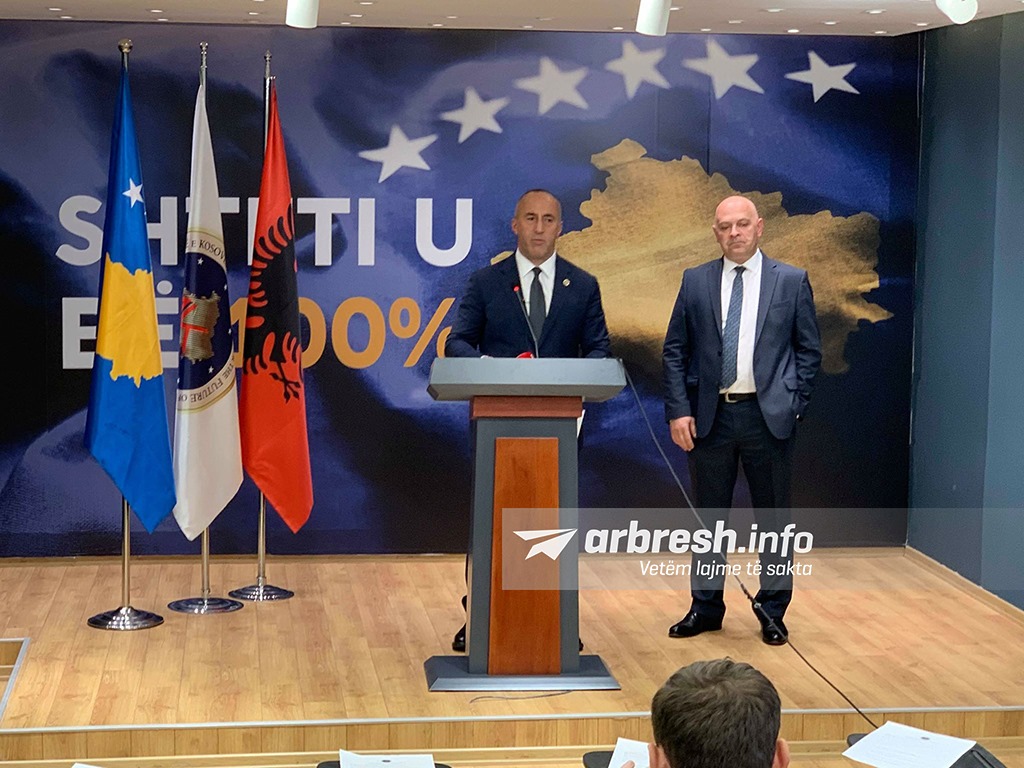 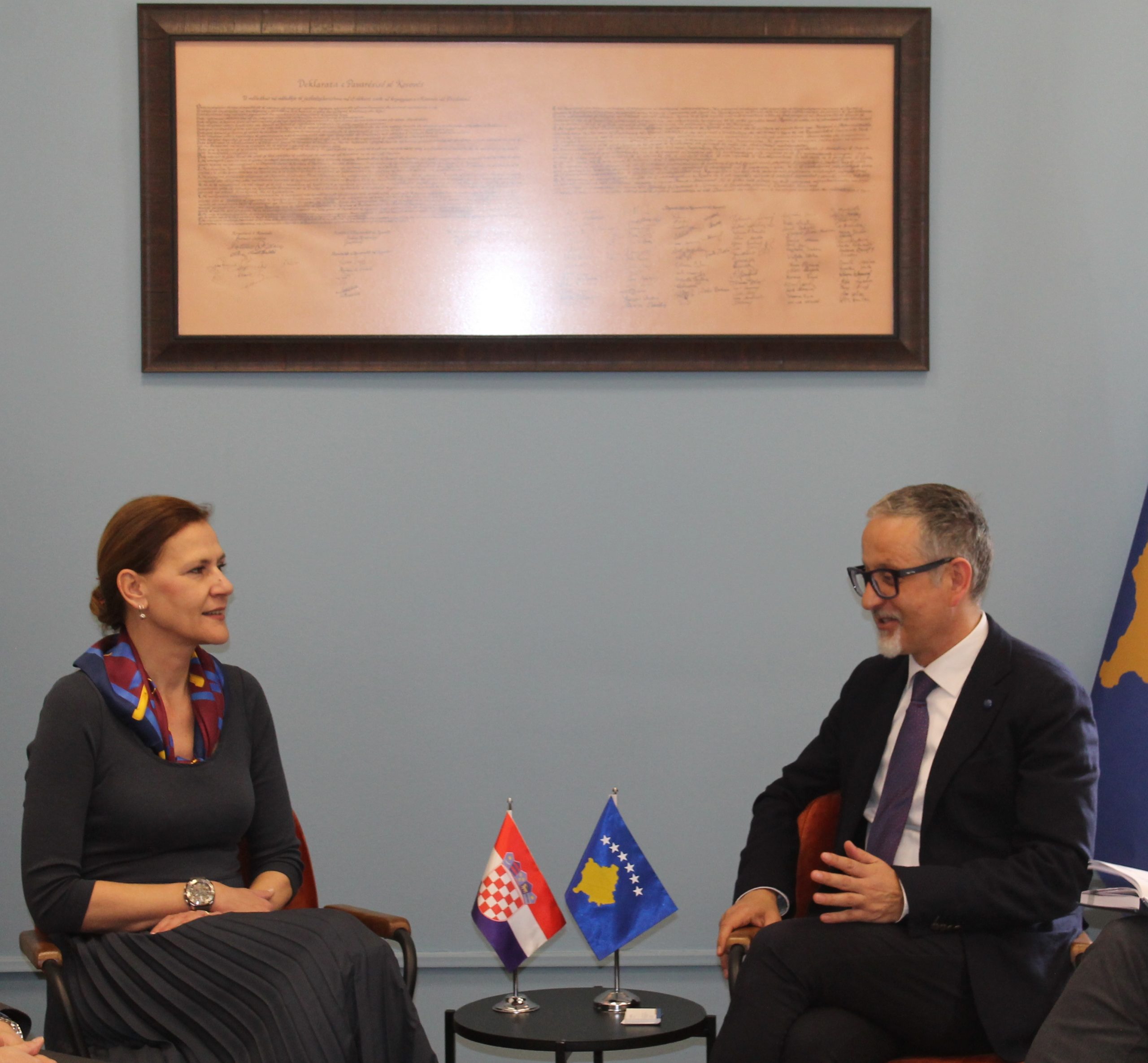 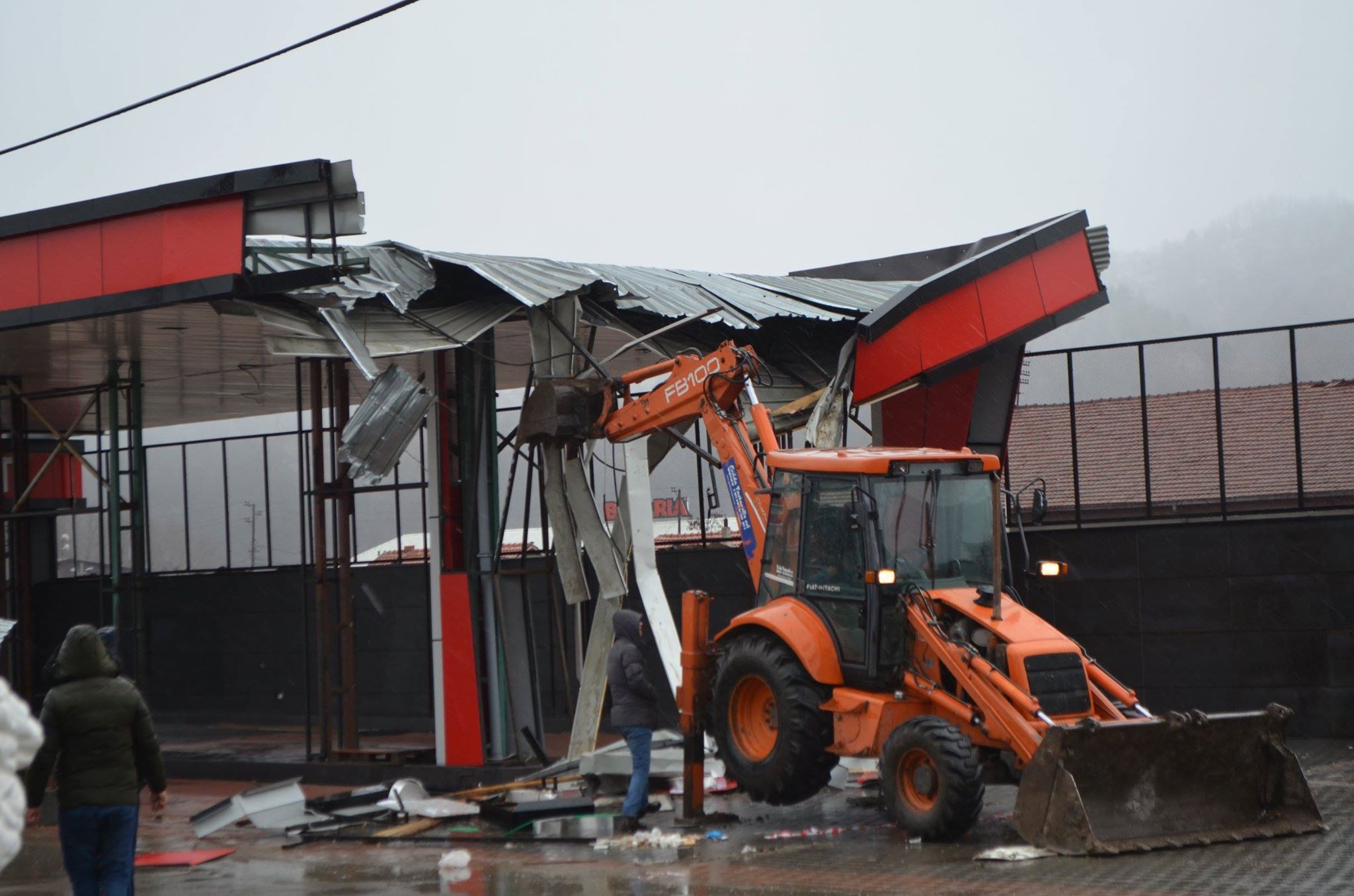 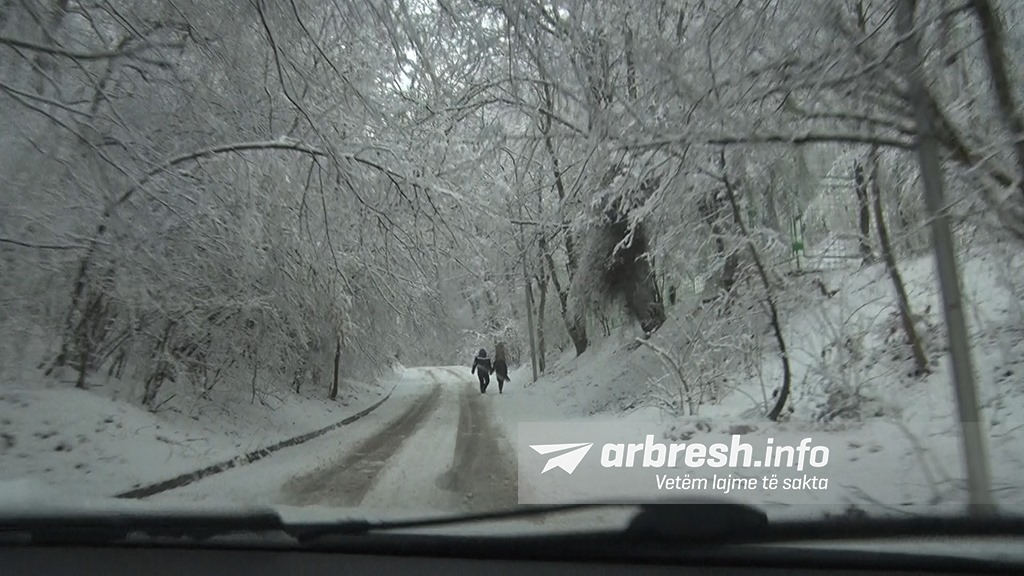 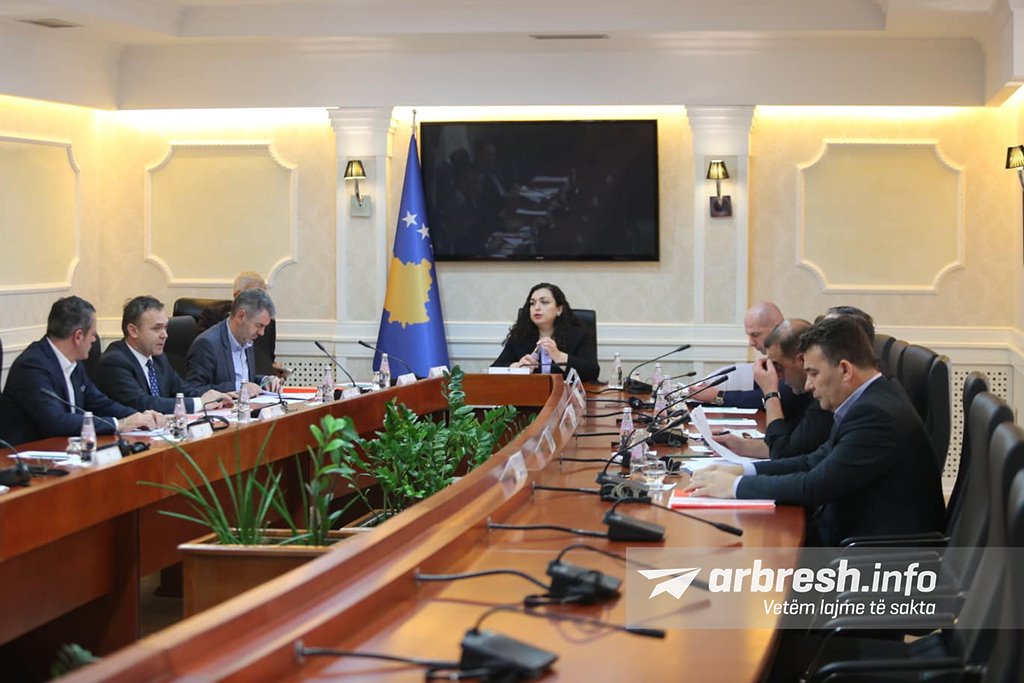 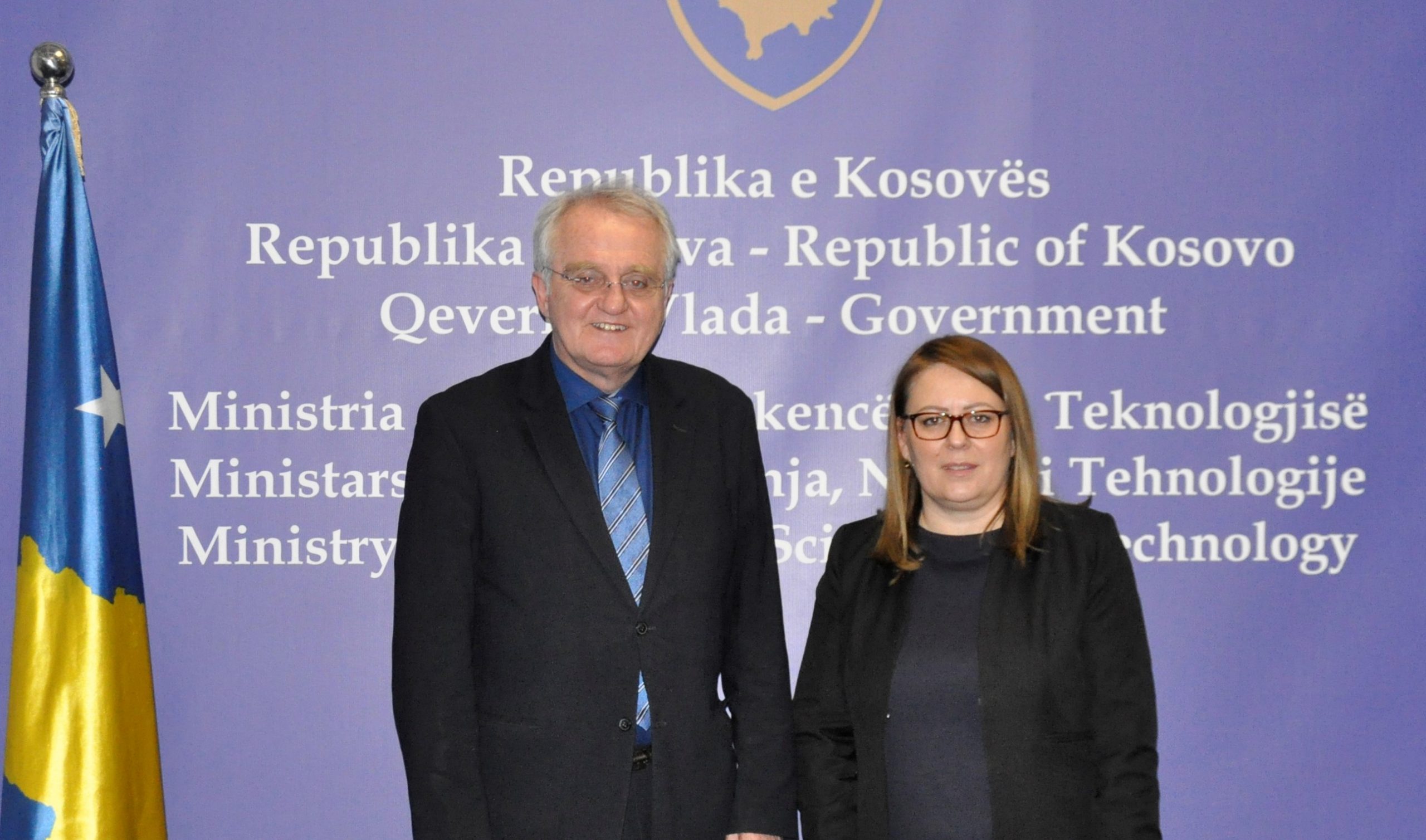 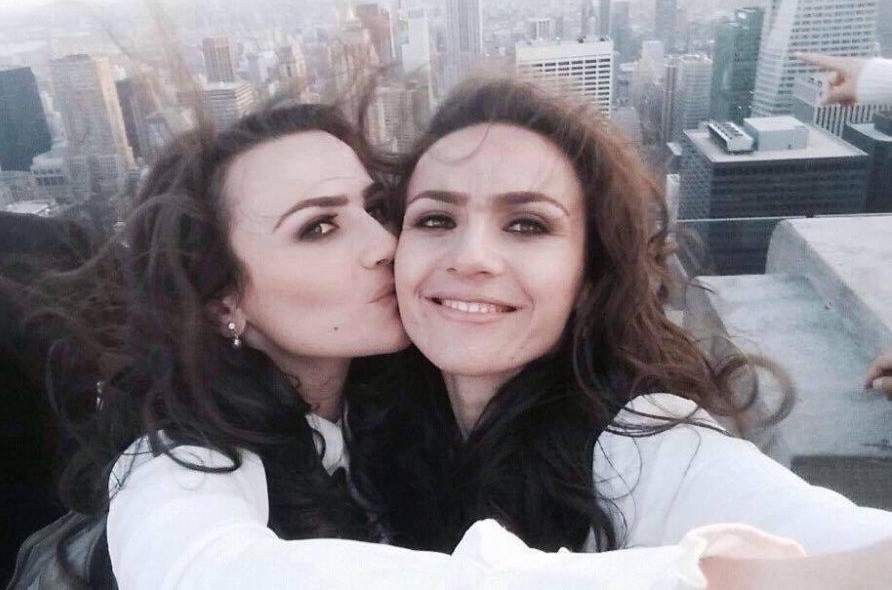 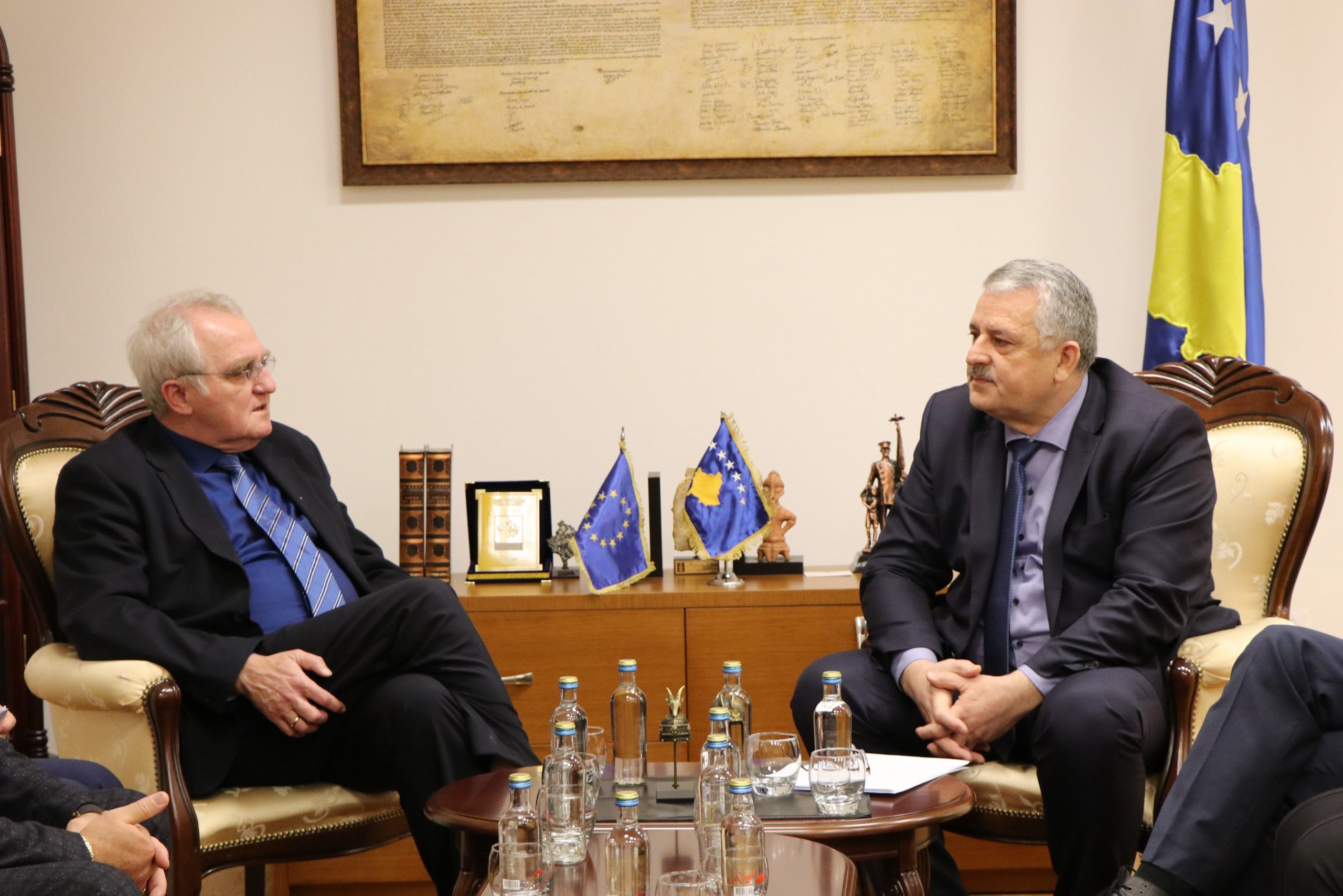 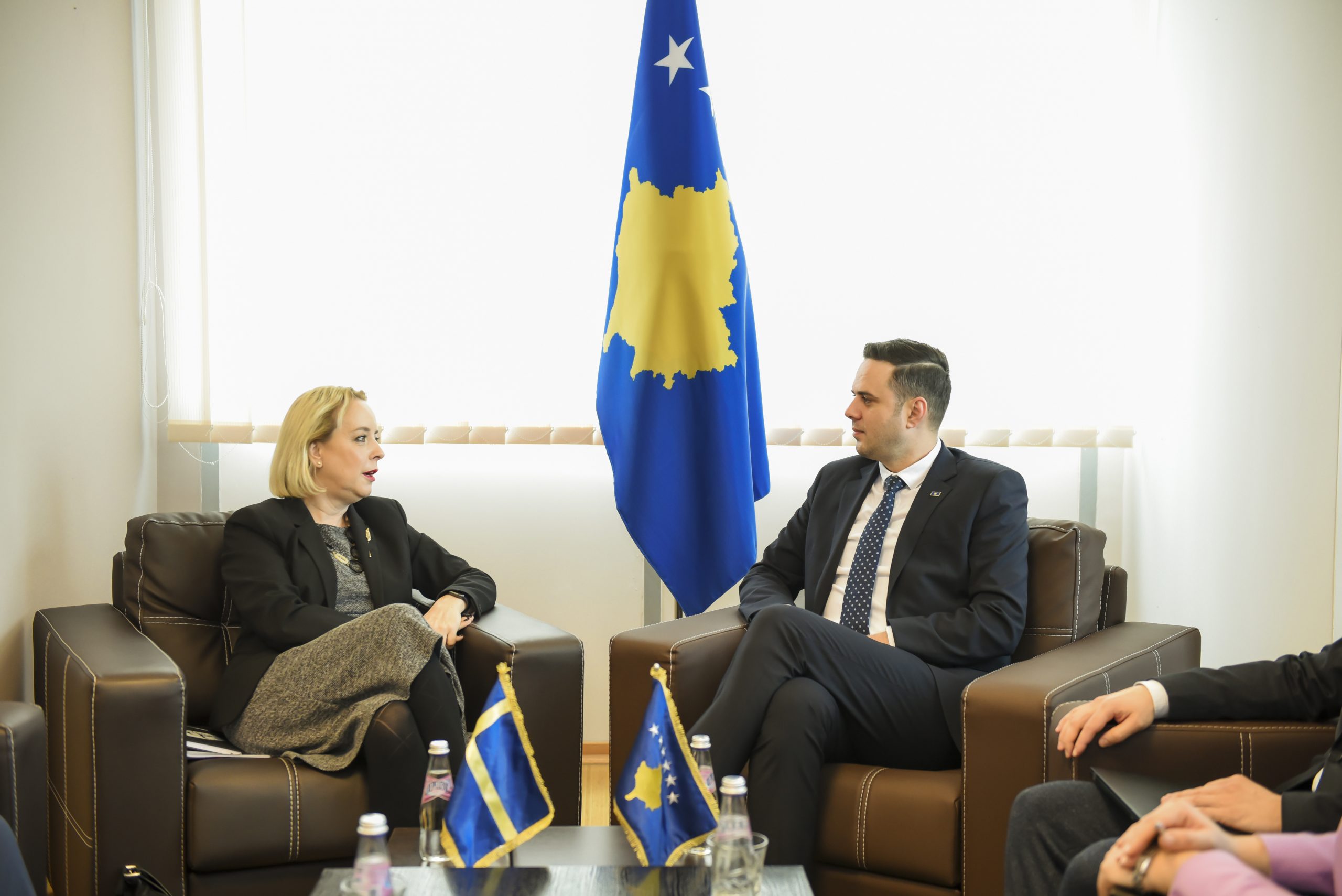 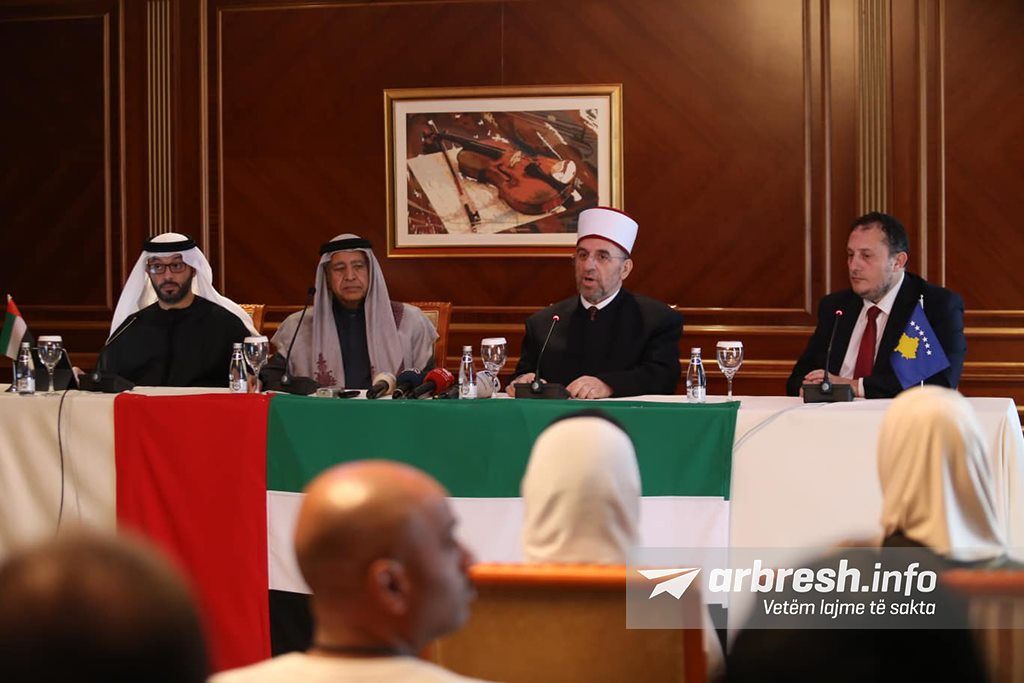