Questions About the “Coup” in Turkey

Albanians need transparency about the decision to establish a memorial in the center of Tirana for victims of the “coup” in Turkey. Who authorized the memorial? Who paid for it? What was the role of the Turkish embassy? There is also a broader question about the coup itself. Was the coup a genuine effort to overthrow the Turkish government or did Erdogan stage-manage the events to justify a crack-down on political opponents? The coup was so poorly executed, some call it a “false-coup”.

By studying previous attempts to overthrow a civilian government, we have identified “best practices” when conducting a coup.

The first priority is to capture or kill the head of government. Loyal military and security units are simultaneously immobilized.

A coup leader presents himself to the public so people can attach a face to the events and thereby be reassured.

The events in Turkey did not follow this script. Erdogan was vacationing in Marmaris on July 15. When mutinous soldiers arrived at his hotel to arrest him, he had checked out and was on his way to Dalaman airport.

How could the conspirators have been unaware of Erdogan’s travel plans? Why wasn’t Erdogan apprehended before his presidential plane took off? Why didn’t the coup plotters use F-16 fighter jets to intercept or shoot down the plane?

Only TRT and CNN Turk were taken off the air. The conspirators did not suspend social media. It is ironic that Erdogan addressed the nation using FaceTime, which he vowed to eliminate after cracking down on pro-democracy demonstrators.

Why did the coup plotters fail to take over major private networks that most Turks actually watch? Why did they allow social media to function uninterrupted?

Erdogan disappeared during the coup. When he surfaced in the early morning, he called on followers to take to the streets in defense of Turkey’s democracy. Imams echoed Erdogan’s appeal. The chant “Allahu akbar” – God is great – reverberated from the muezzins of mosques. Many thousands of supporters went to Ataturk Airport and Taksim Square in Istanbul. They also gathered outside the presidential palace in Ankara.

Why did land forces and gendarmerie fail to lock down major thoroughfares? They only stopped traffic in one direction from the Asian side to the European side of Istanbul across the Bosphorus Bridge and the Fatih Sultan Mehmet Bridge.

While imams called Erdogan’s supporters to the streets, the conspirators issued instructions for people to stay indoors, which allowed Erdogan supporters free reign.

Why didn’t the putschists present themselves to the public, explaining events and offering reassurance?

Why does crater analysis suggest that explosives inside the building were used, rather than high impact ordinance of fighter jets?

In his first public remarks during the early morning of July 16, Erdogan issued a chilling threat: “This latest action is an act of treason. This attempt, this move, is a great gift from God for us. Why? Because the move will allow us to clean up the armed forces, which needs to be completely cleaned.” He vowed to purge all state institutions of “the virus” spread by supporters of Fethullah Gulen.

It is unlikely that the coup was undertaken by the government against itself. More likely, the coup was infiltrated by Turkey’s National Intelligence Agency or Russian services. Erdogan allowed the coup to progress just far enough so it was credible and he could justify a crackdown in its aftermath.

The Turkish government had prepared lists of oppositionists and moved immediately to arrest them. About 50,000 members of the security services and civil servants were detained and another 100,000 dismissed from their jobs. Members of parliament, judges, and educators were also dismissed or arrested. Turkey has jailed more journalists than any other country. Do the victims of Erdogan’s gulag also deserve a memorial or a process for truth-telling?

An independent, Albanian-led investigation should be conducted into Turkey’s influence in Albania. Beyond the decision-making to establish the memorial, the investigation should consider possible corruption related to the Vlora airport and the launch of Albanian airlines, which were financed by Turks. The parliament would normally serve as the investigative body. However, Rama’s party controls the parliament, rendering it an incompetent and partial investigator. Some other mechanism is required.

In addition, an international investigation should consider whether the coup was credible. This investigation could be conducted by the European Parliament. The circumstances have a direct bearing on Turkey’s EU prospects. Albania’s candidacy for EU membership will be reviewed in October. Why is Rama so closely aligned with Turkey, whose application for EU membership has been suspended over Turkey’s draconian human rights record? Does Albania seek greater Euro-Atlantic integration or ties to Turkey? The two options are mutually exclusive.

Rama acts like Erdogan’s poodle. His fawning over Erdogan is an embarrassment to the Albanian nation.

Albanians are a proud people who resisted Ottoman occupation. Today, the country’s sovereignty and honor must be protected from Turkey’s insidious influence.

*David L. Phillips is Director of the Program on Peace-building and Rights at Columbia University’s Institute for the Study of Human Rights. He served as a Senior Advisor to the U.S. Department of State under Presidents Clinton, Bush, and Obama. He is the author of Liberating Kosovo: Coercive Diplomacy and U.S. Intervention (The Kennedy School at Harvard University).

**The Op-Ed piece was written for Politiko.al. 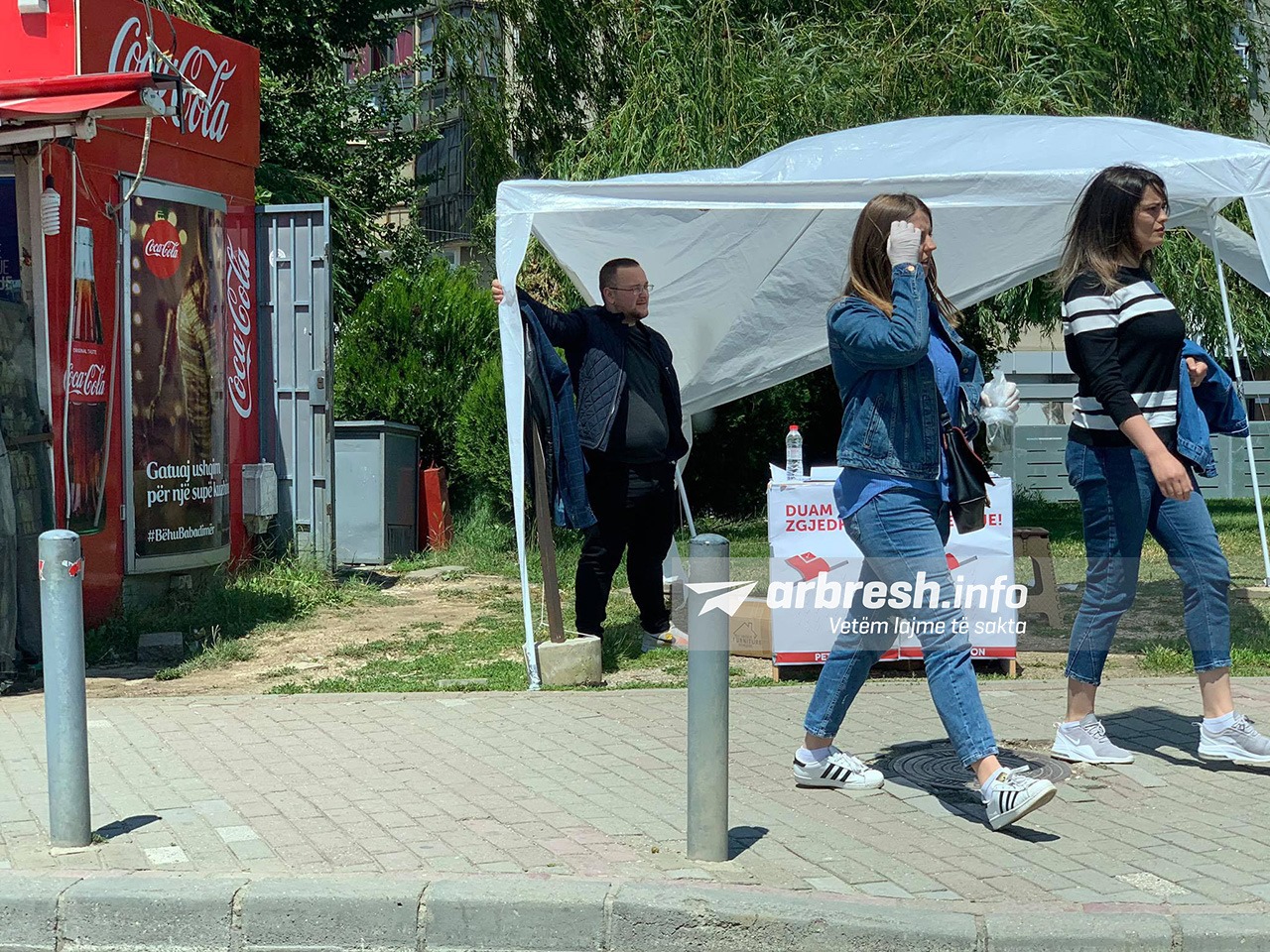 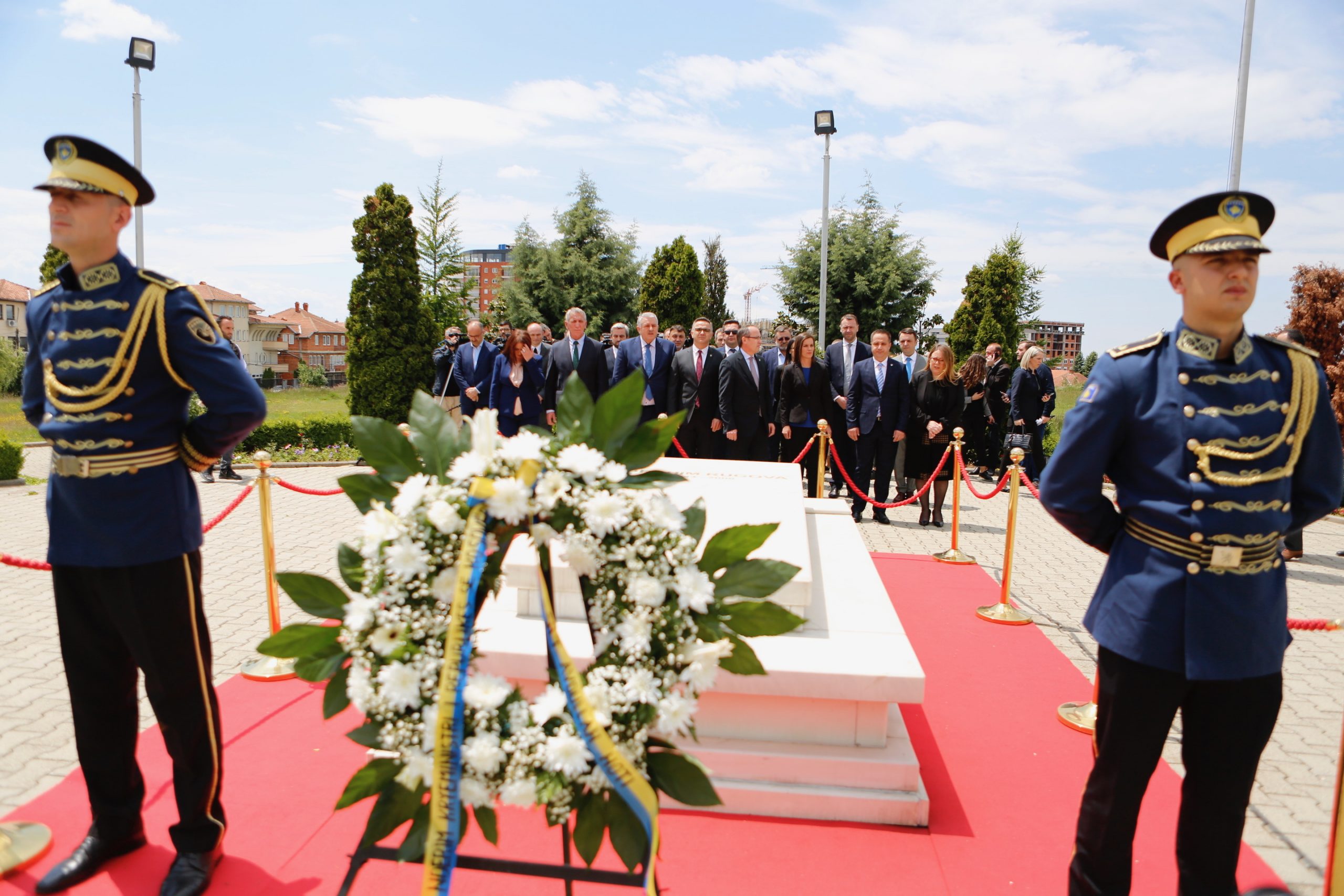 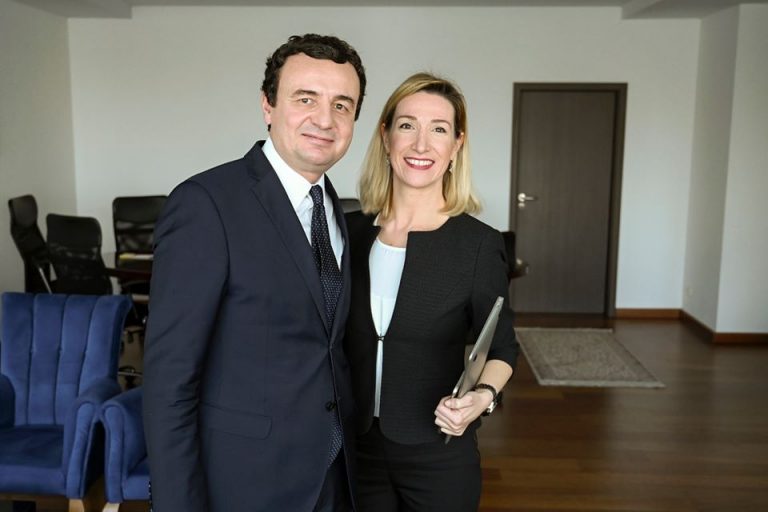 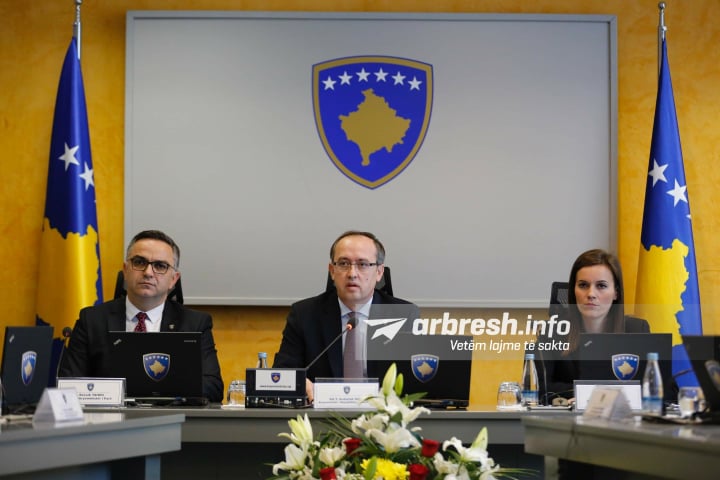 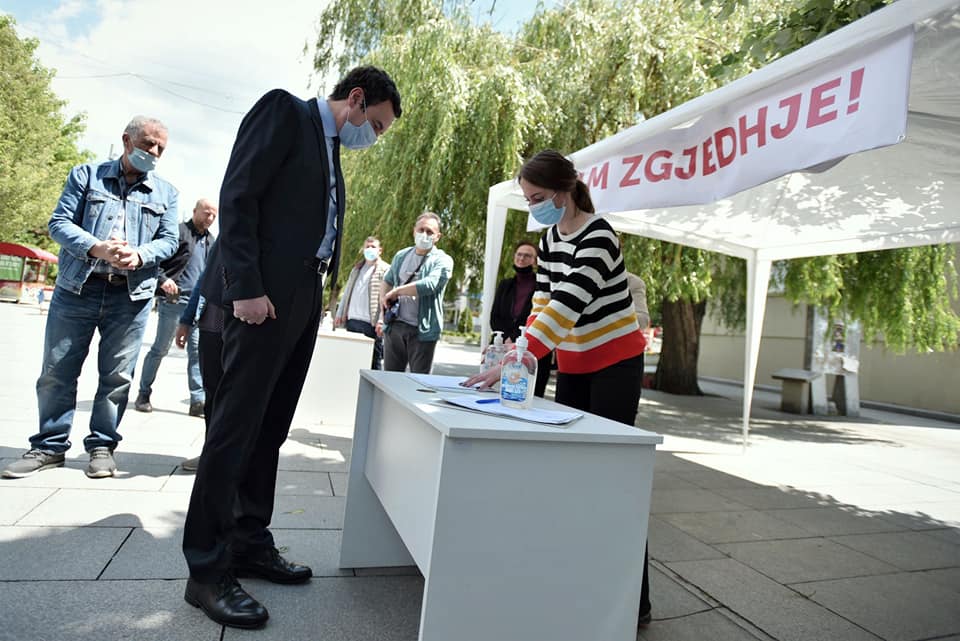 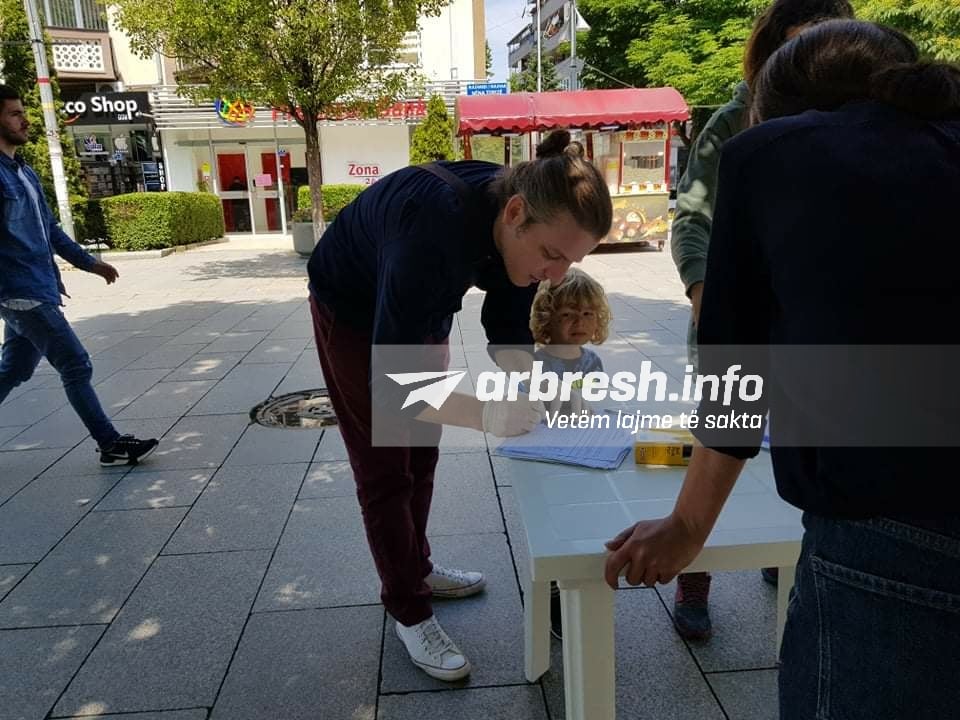 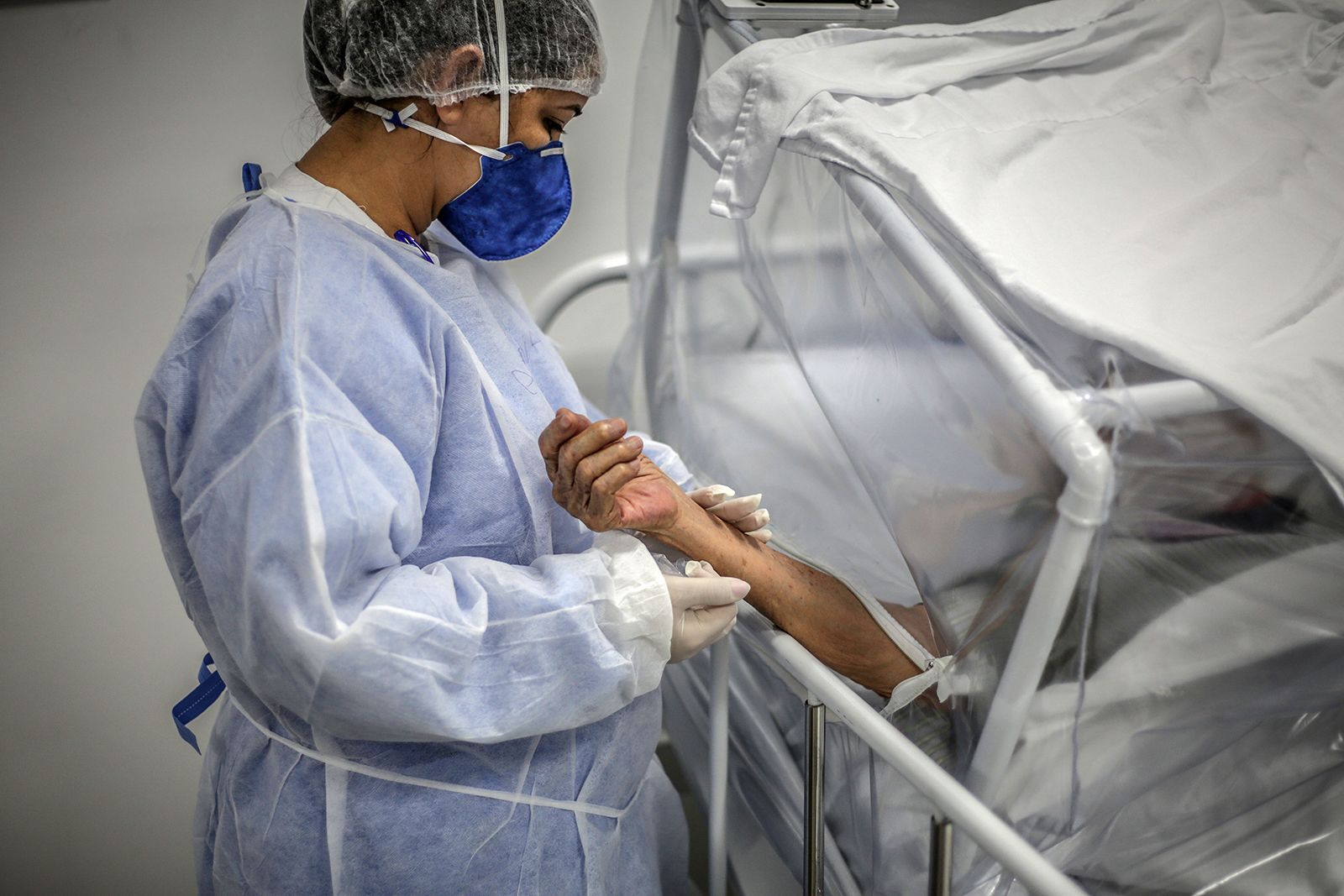 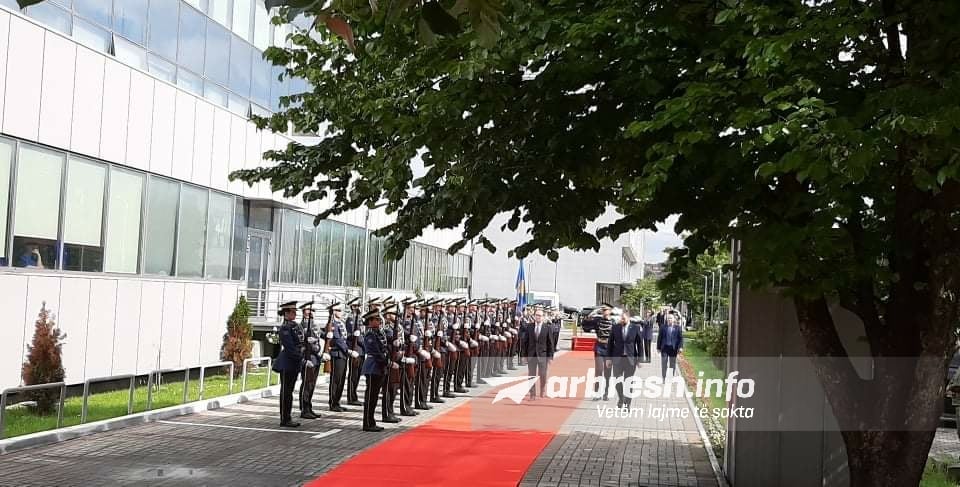