Kosovo to vote on revised demarcation deal with Montenegro

Kosovo’s government has asked parliament to vote on a revised version of a border demarcation deal with Montenegro.

Opposition parties have steadfastly rejected the 2015 agreement, saying that Kosovo would lose territory. But the previous government and international experts deny that would happen.

Prime Minister Ramush Haradinaj said Tuesday that he requested a parliamentary session Thursday to vote on a revised version of the deal after Montenegro’s president agreed last week that his country would be willing to compromise.

Montenegro, which has already approved the deal, recognizes Kosovo’s 2008 independence from Serbia, which Belgrade still rejects.

The European Union says Kosovo must ratify a border demarcation deal with Montenegro as a precondition for Kosovo’s citizens to freely travel within its visa-free travel zone known as Schengen./Arbresh.info/ 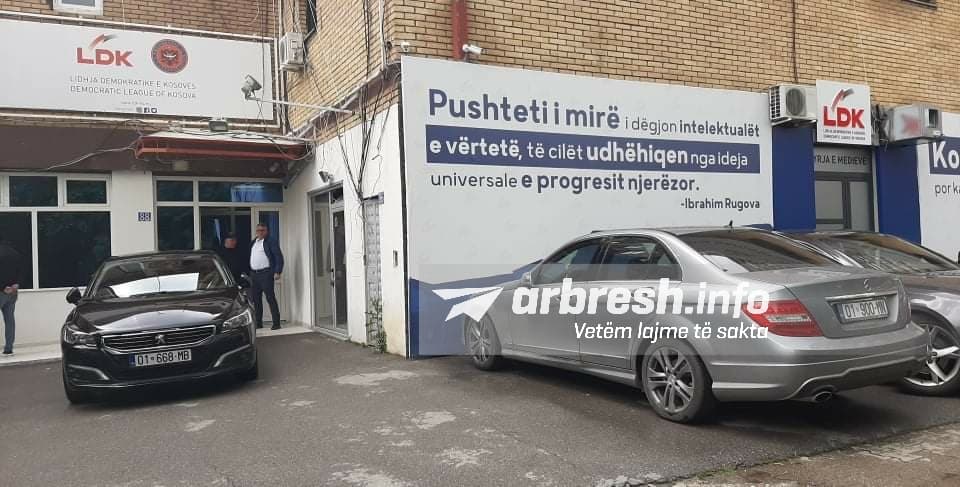 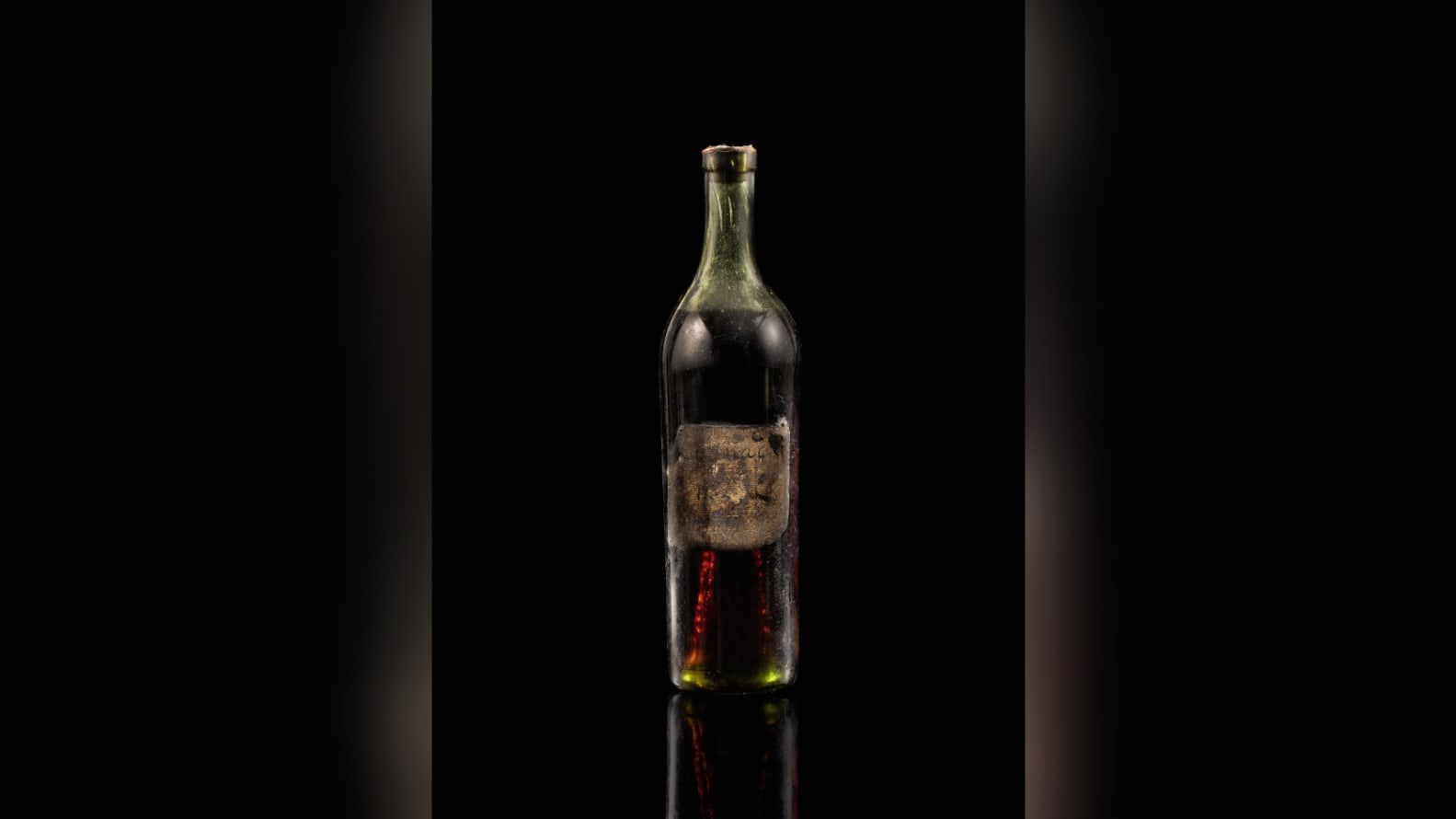 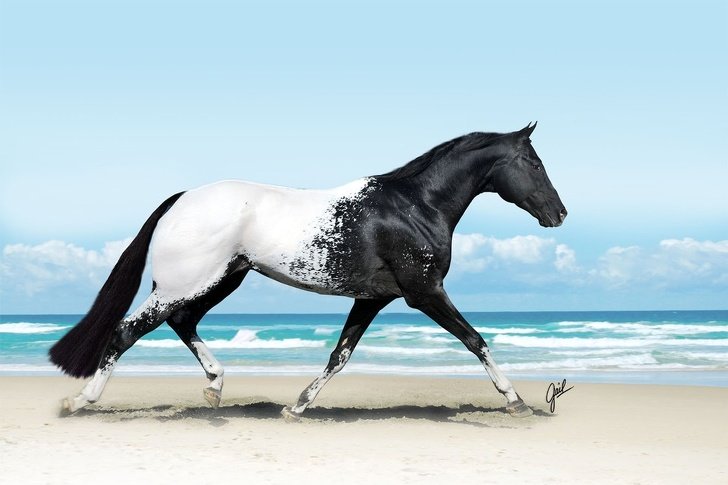 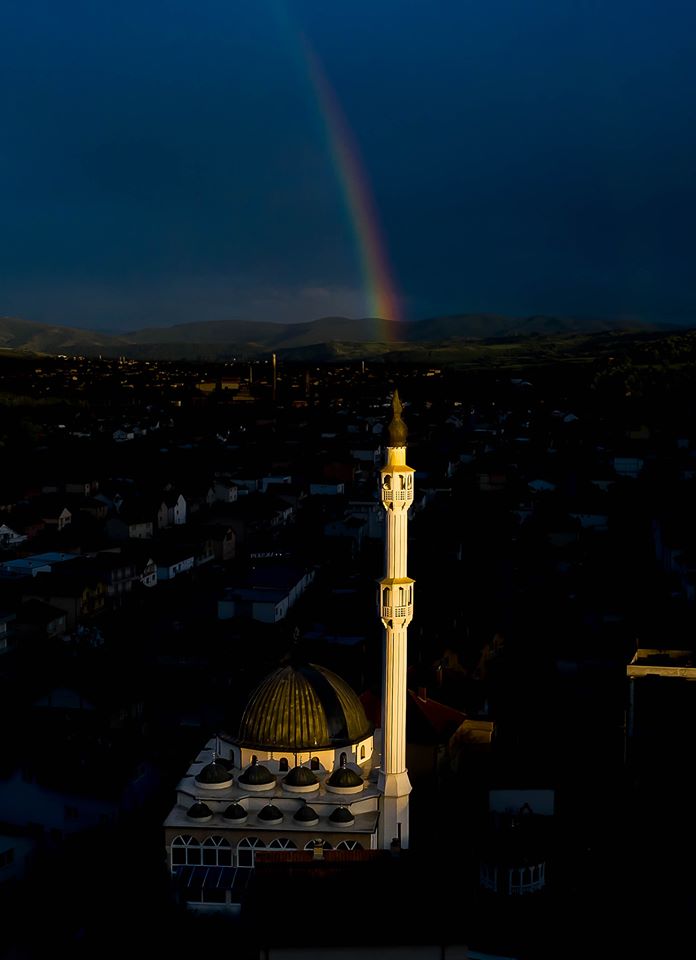 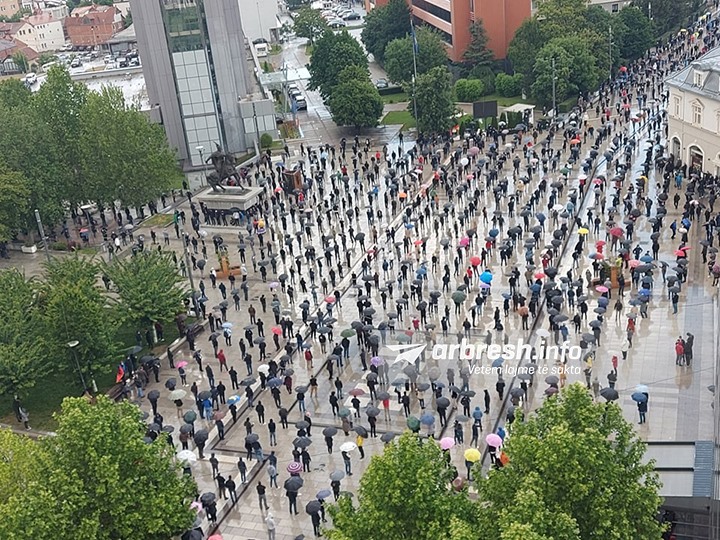 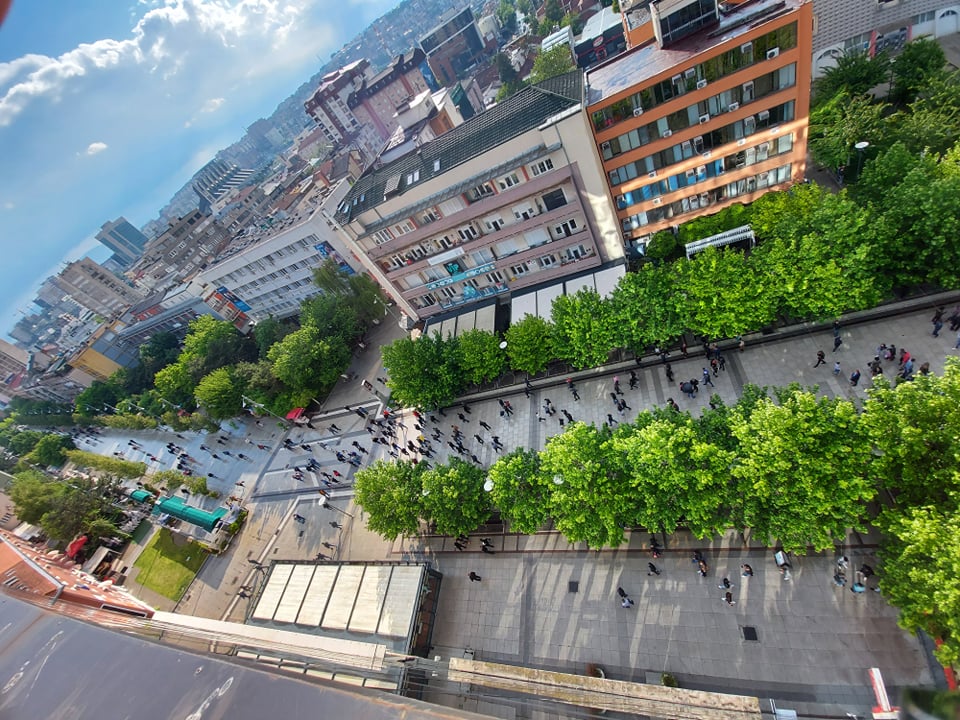 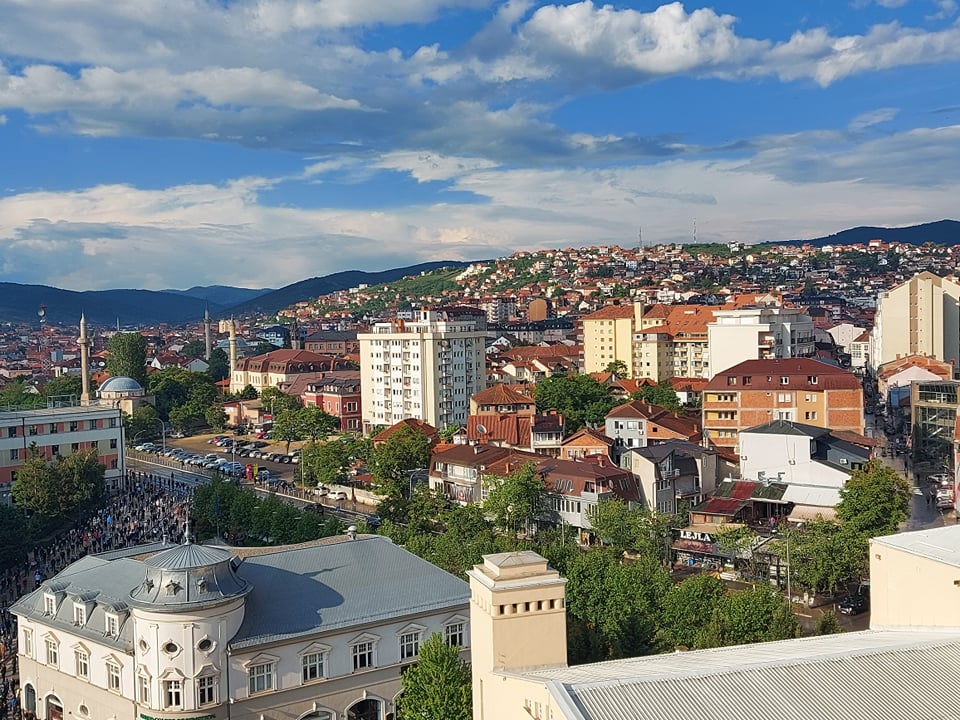 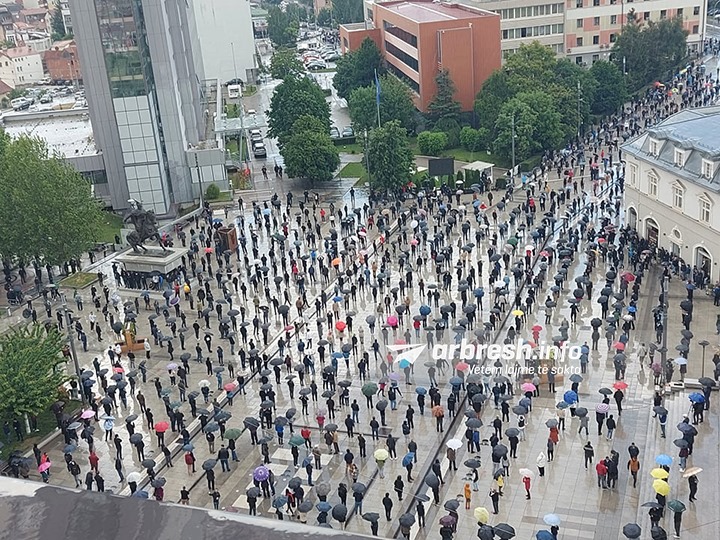 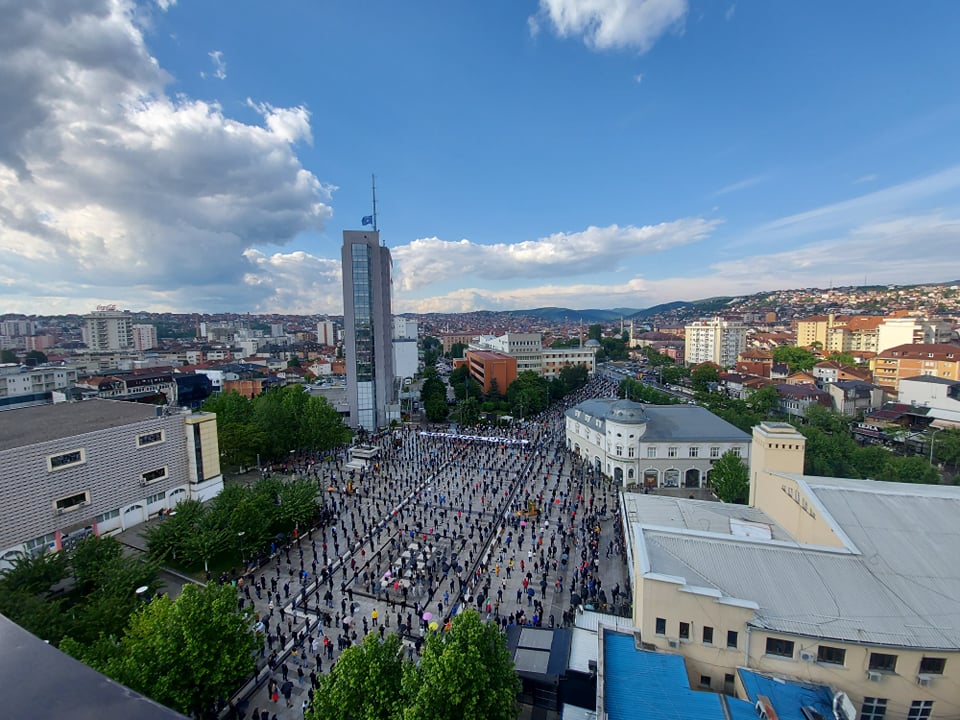