Kosovo’s prime minister has said his country can manage its affairs without input from Turkey’s president.

Erdoğan slammed Haradinaj for criticizing the secret deportations from Kosovo of six Turkish men accused of supporting a 2016 coup attempt. Haradinaj dismissed both his interior minister and intelligence chief for carrying out the expulsions without his permission.

The prime minister said on April 2 that Kosovo has never interfered in Turkey’s internal affairs and expected the same.

The deportations have been criticized by rights groups in Kosovo and abroad. 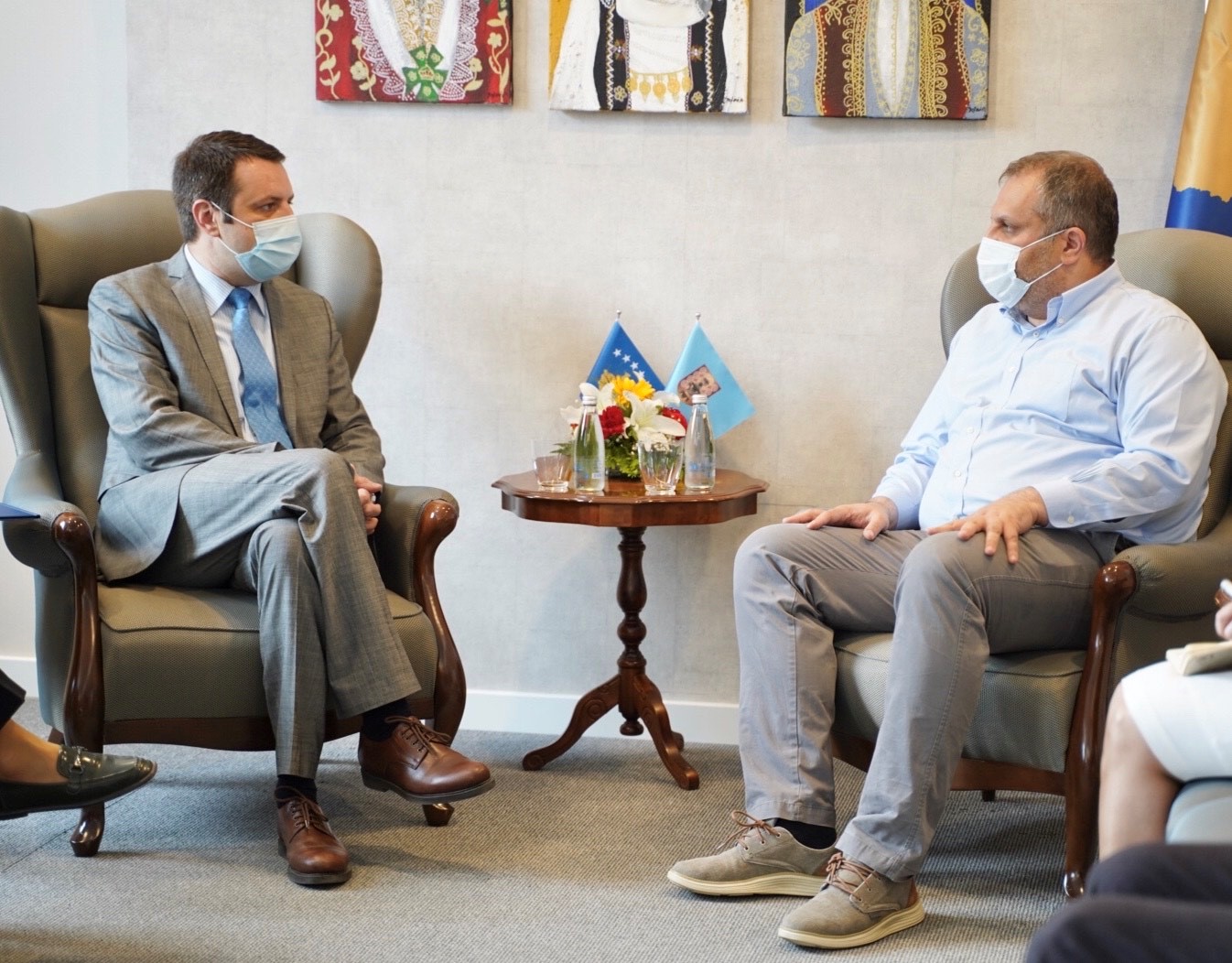 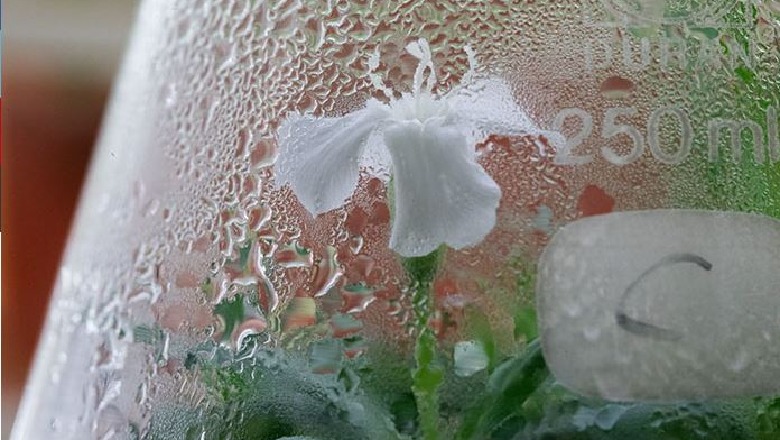 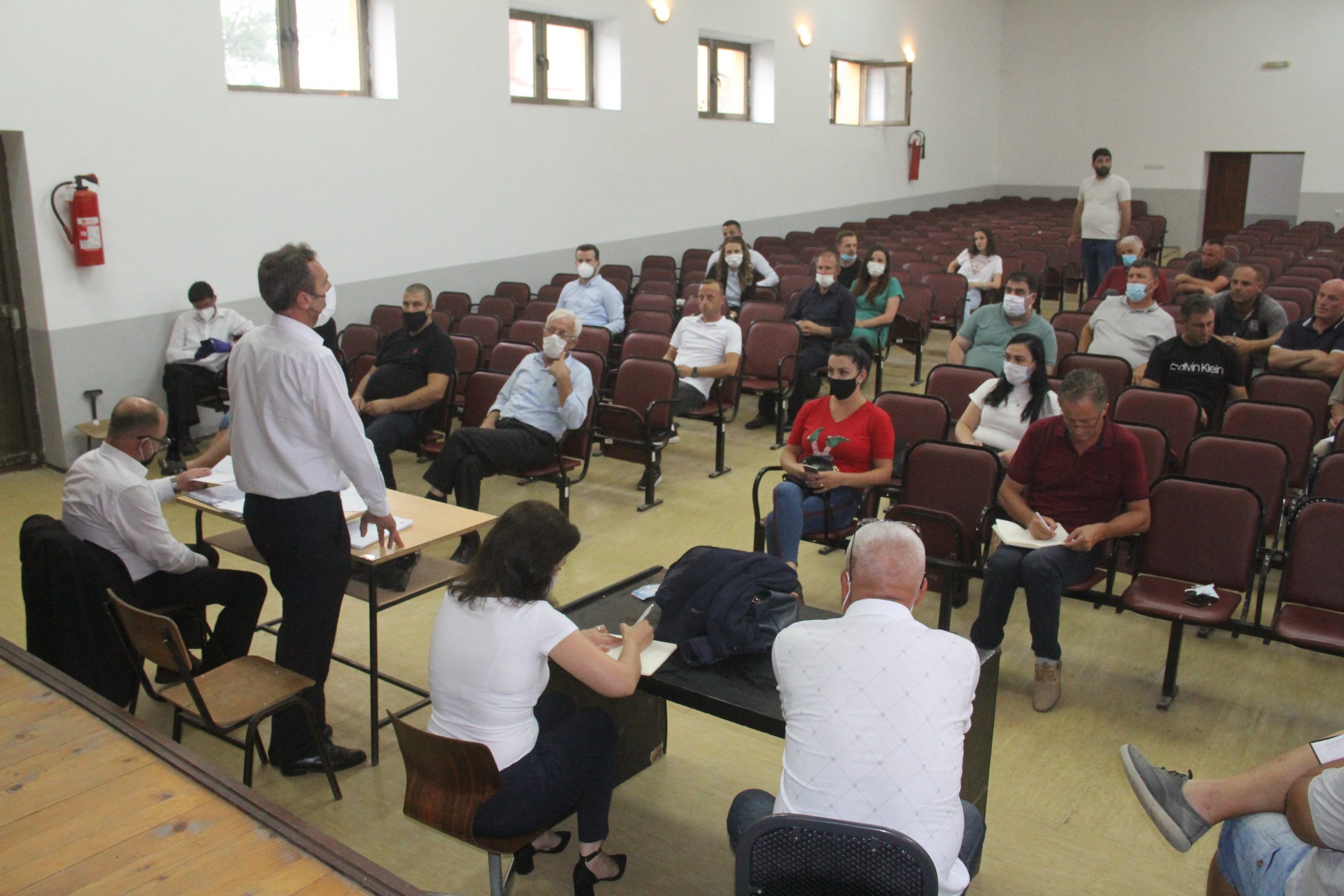 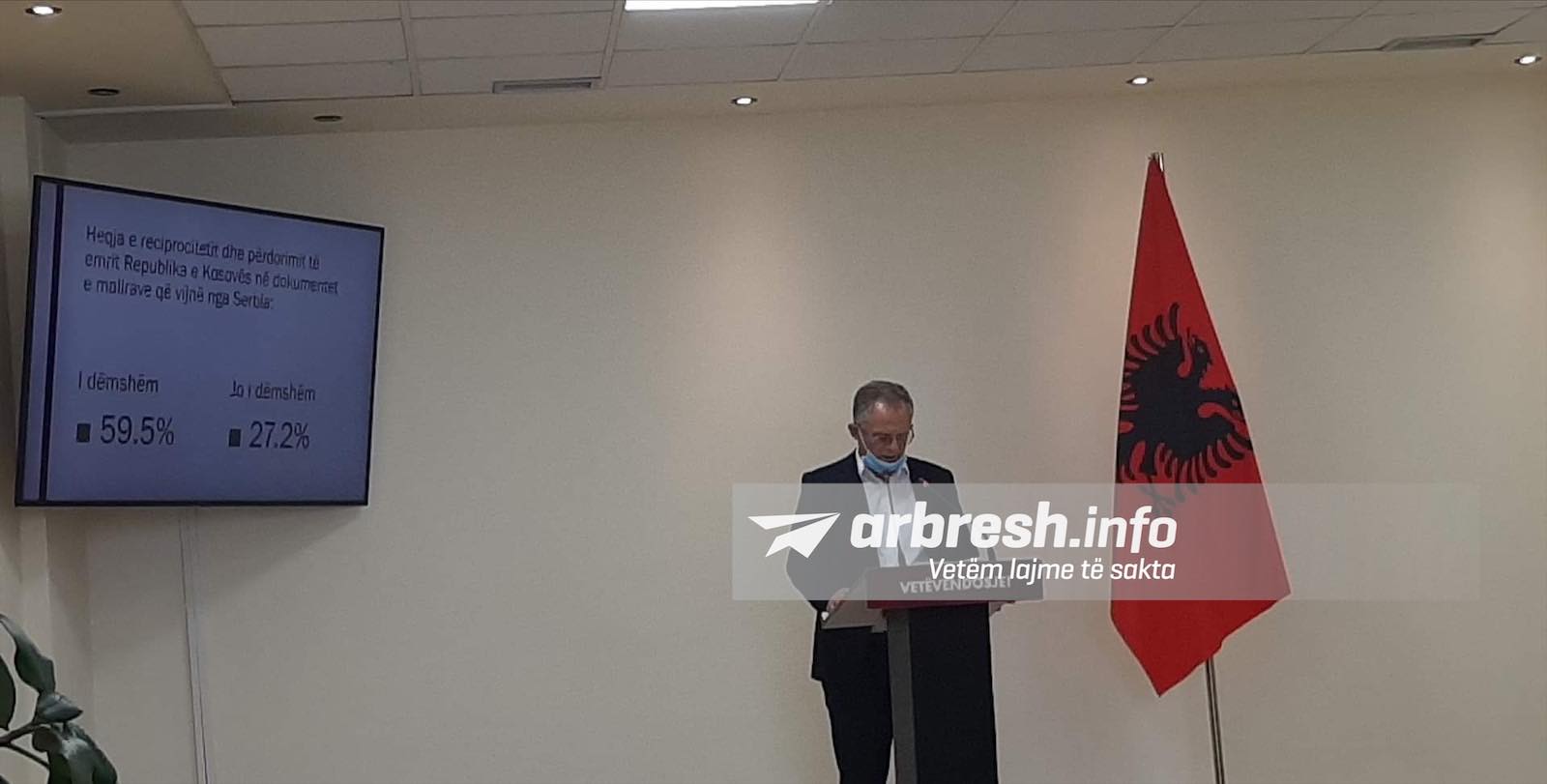 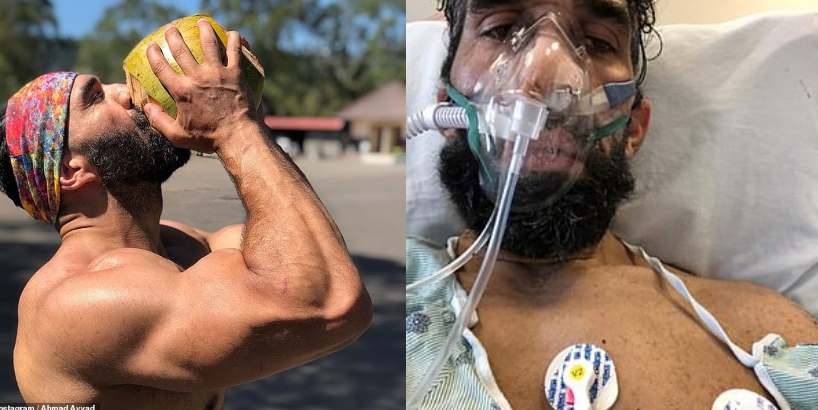 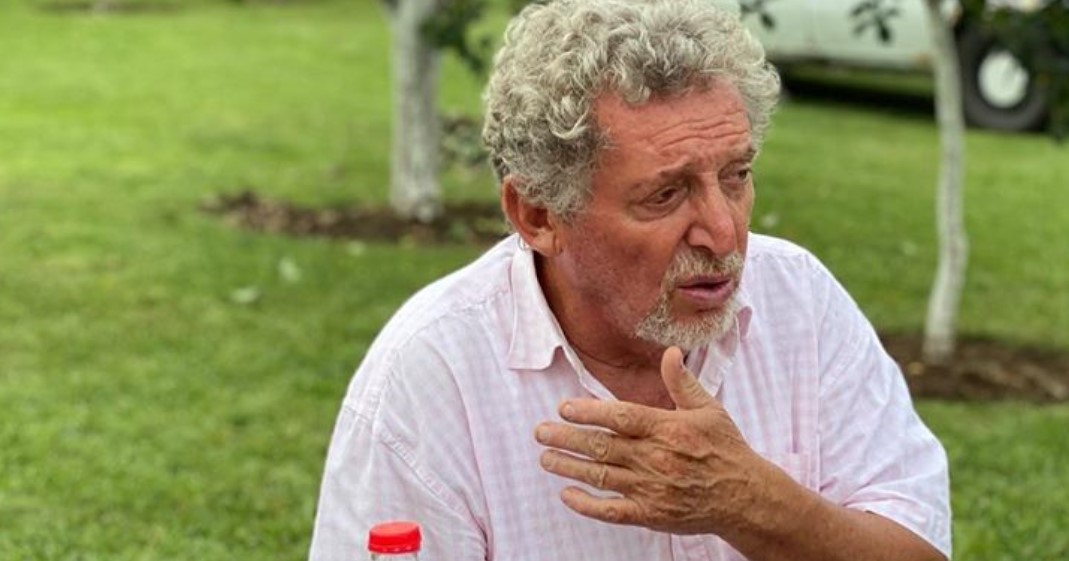 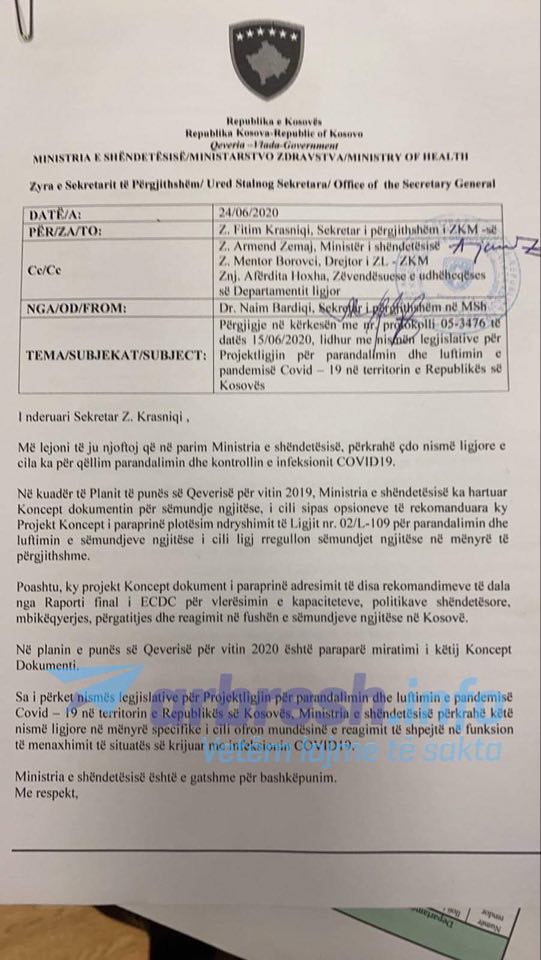 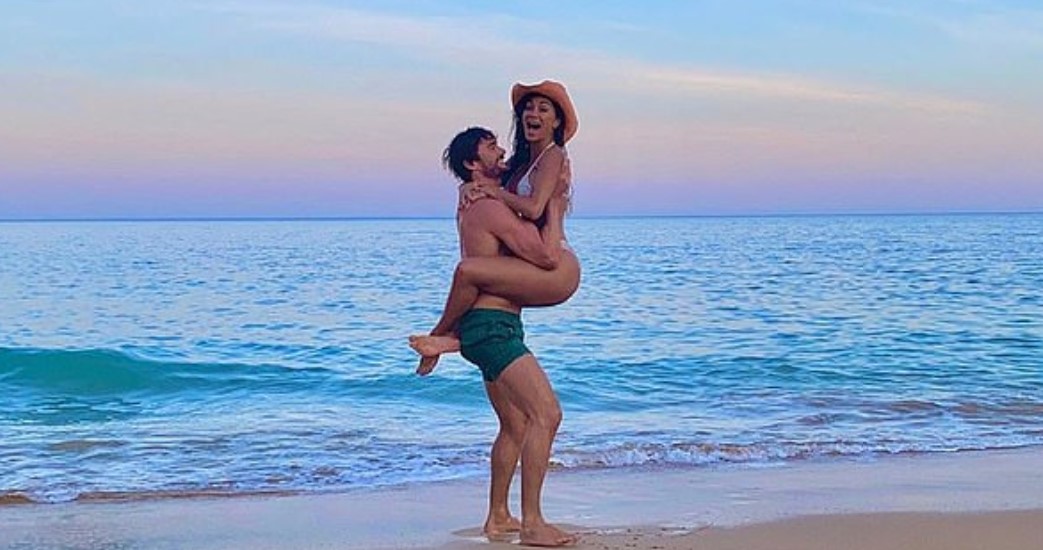 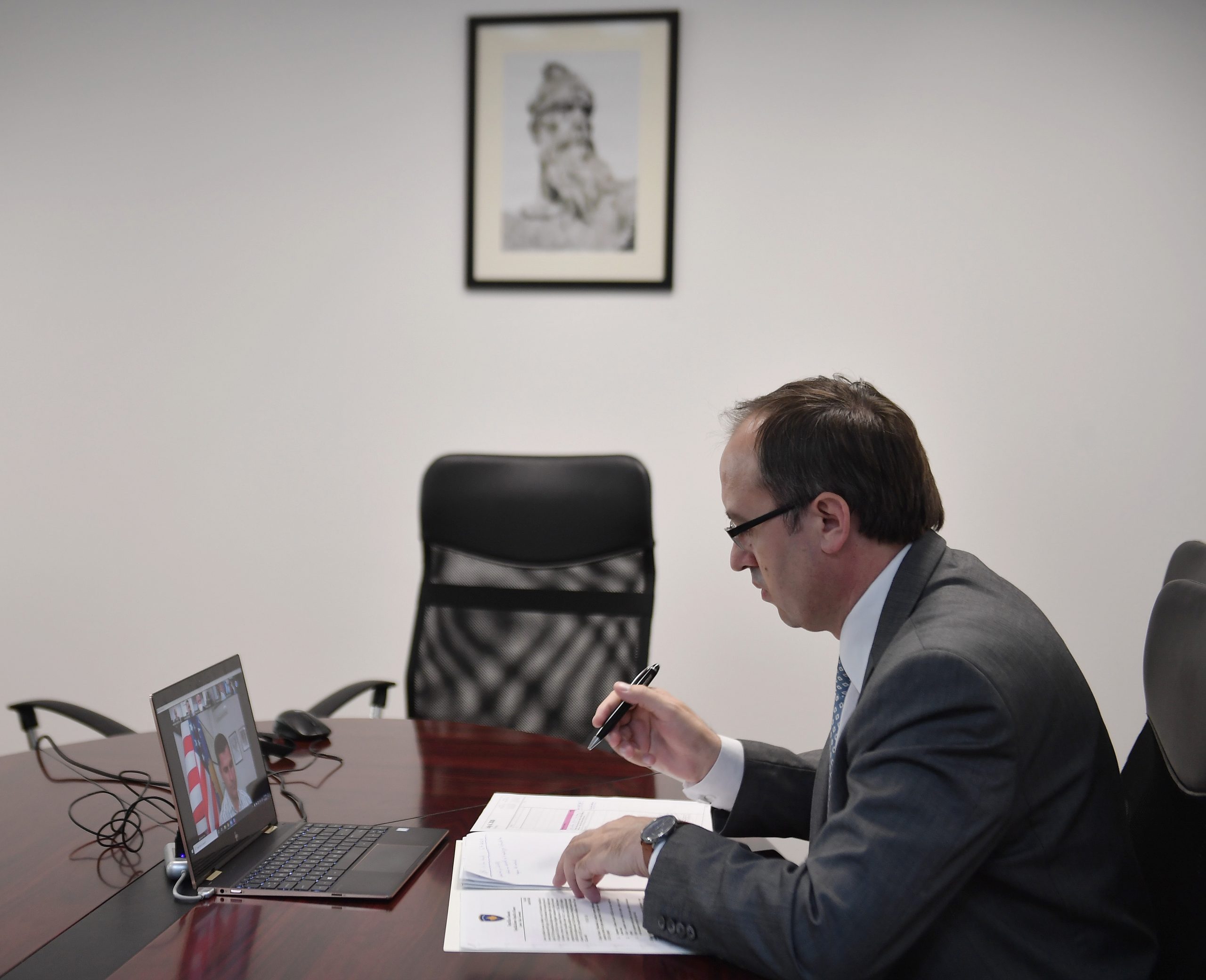