The Prime Minister of Kosovo, Ramush Haradinaj, said that the declarations made by the Serbian President, Alexandar Vucic, in the area of Vranja, are unacceptable and damaging towards Kosovo’ territorial integrity.

“The recent aggressive and war-inciting threats made by Vucic in Vranja, Serbia, who said that he doesn’t recognize the borders of Kosovo, which are recognized internationally, in Jarinja and Bernjak, are unacceptable and pose a real threat to the territorial sovereignty and integrity of Kosovo”, the Prime Minister said.

The government of Kosovo considers these declarations as an open attack to the sovereignty and integrity of Kosovo and the entire region. 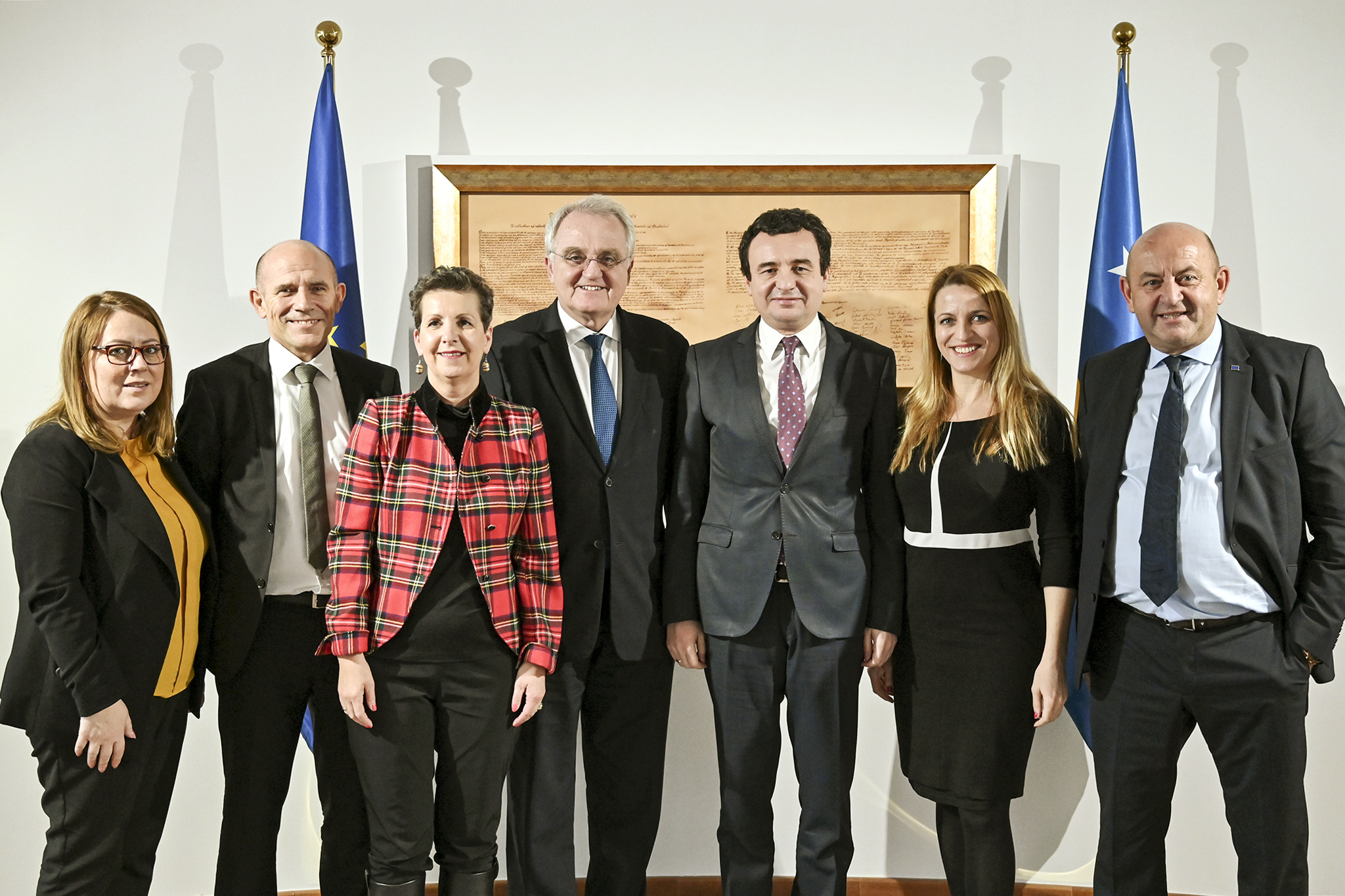 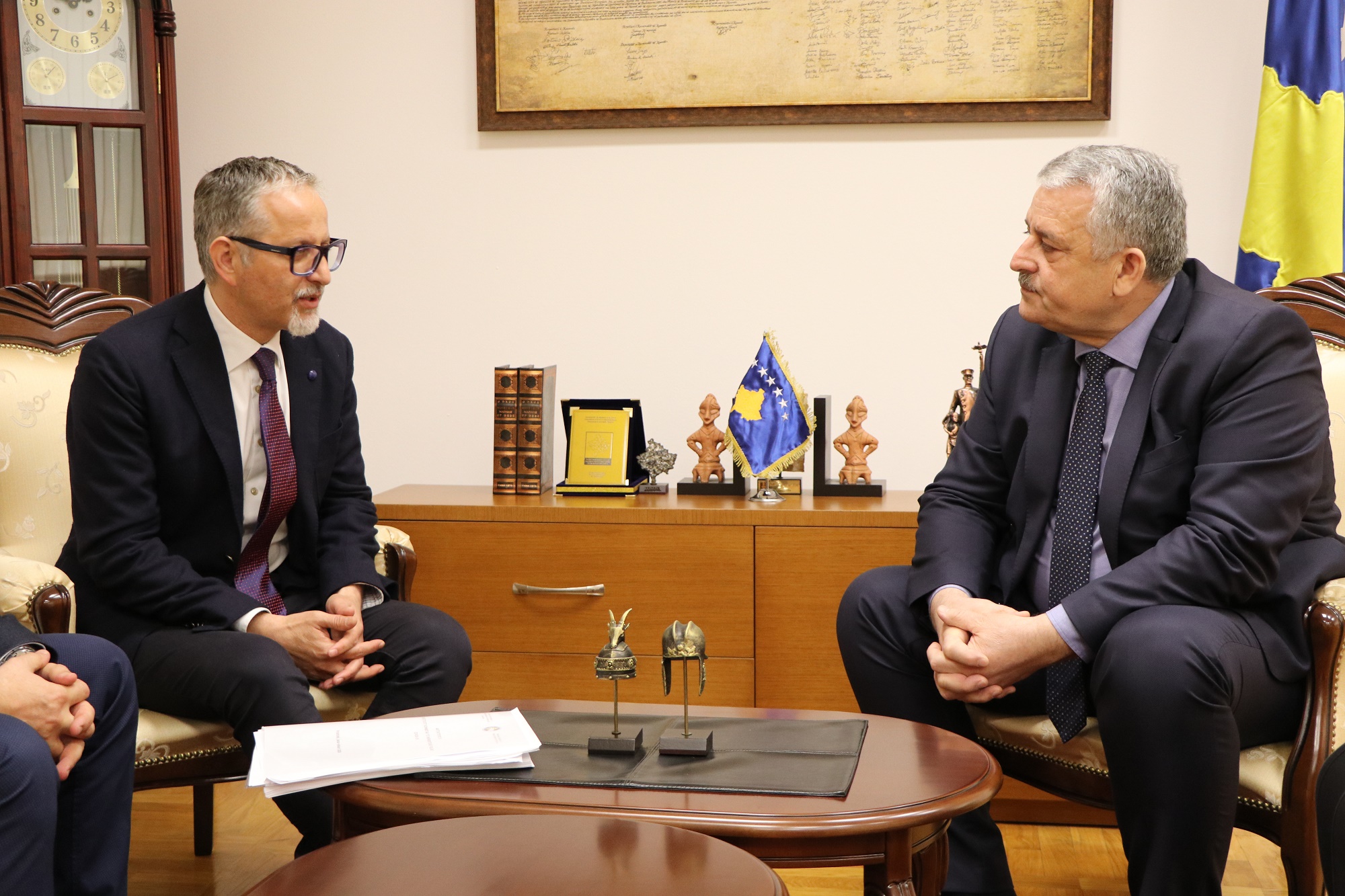 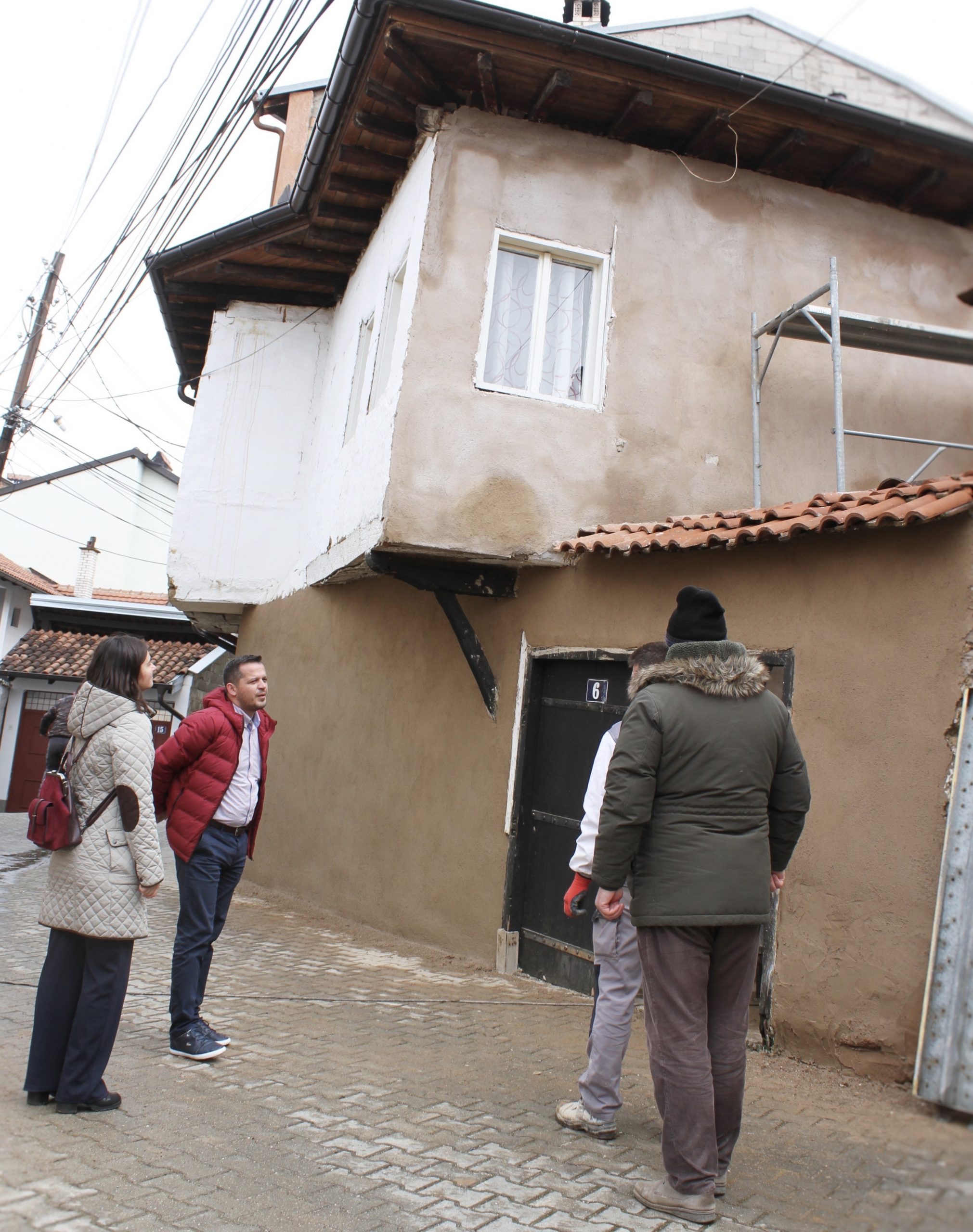 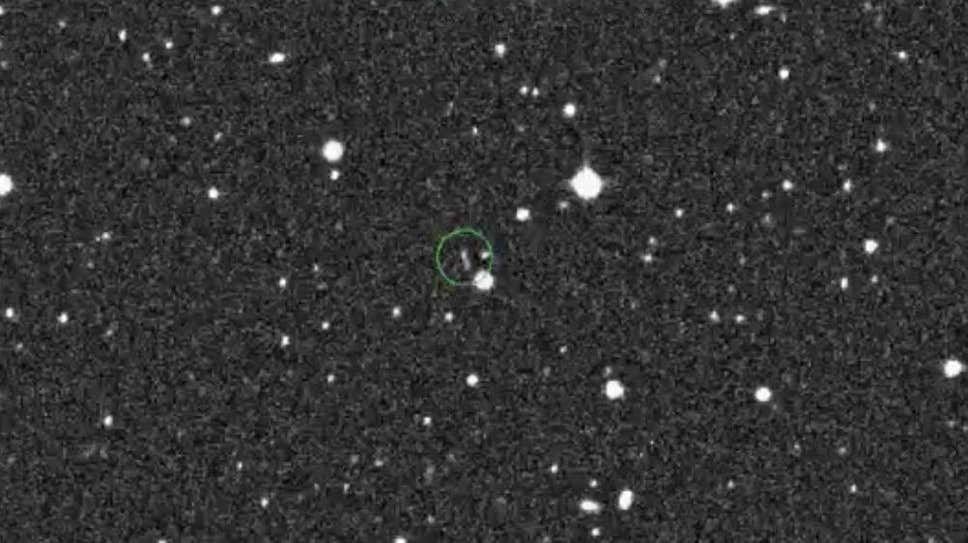 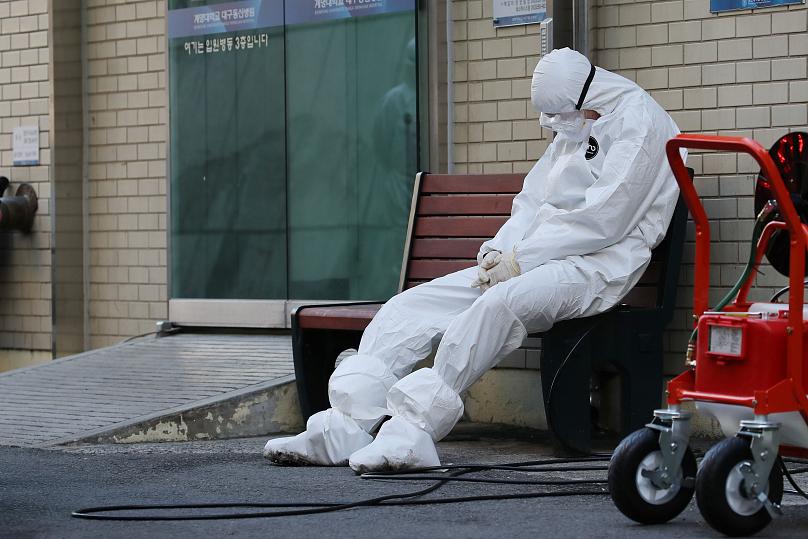 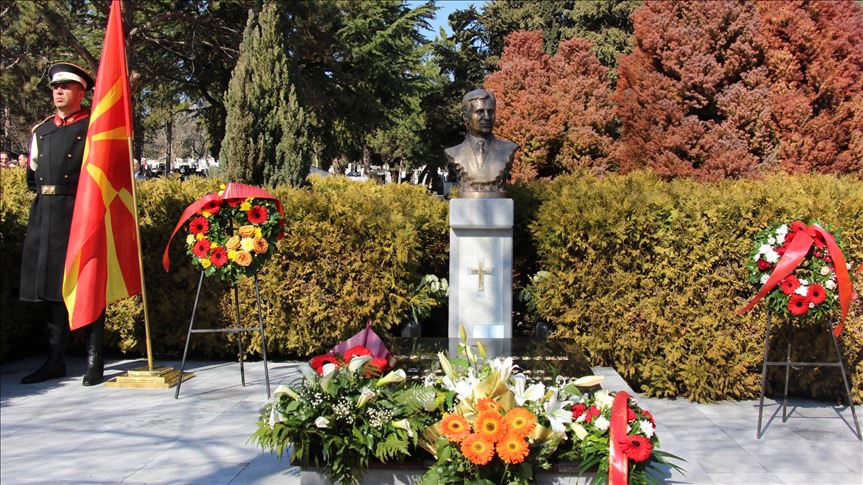 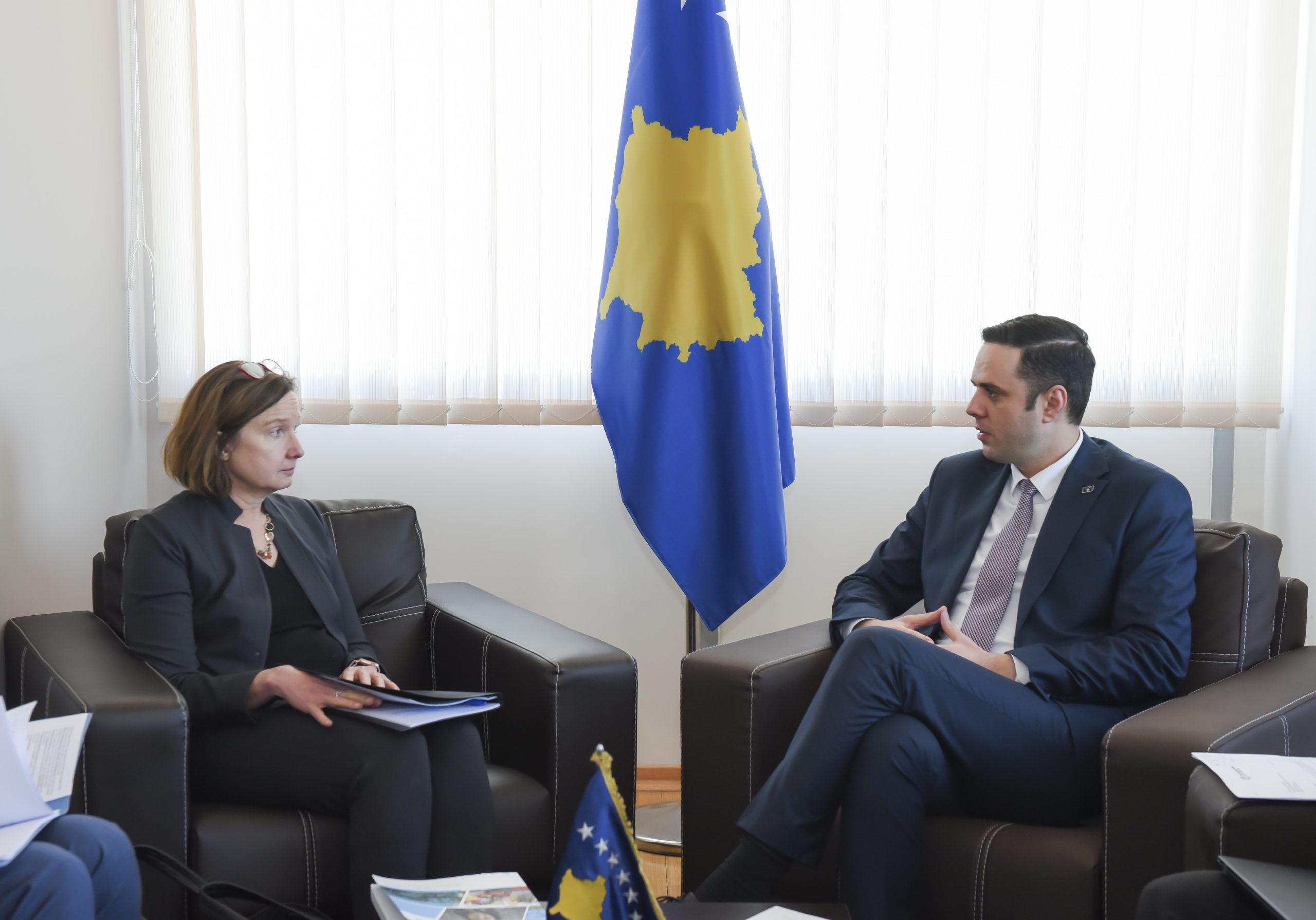 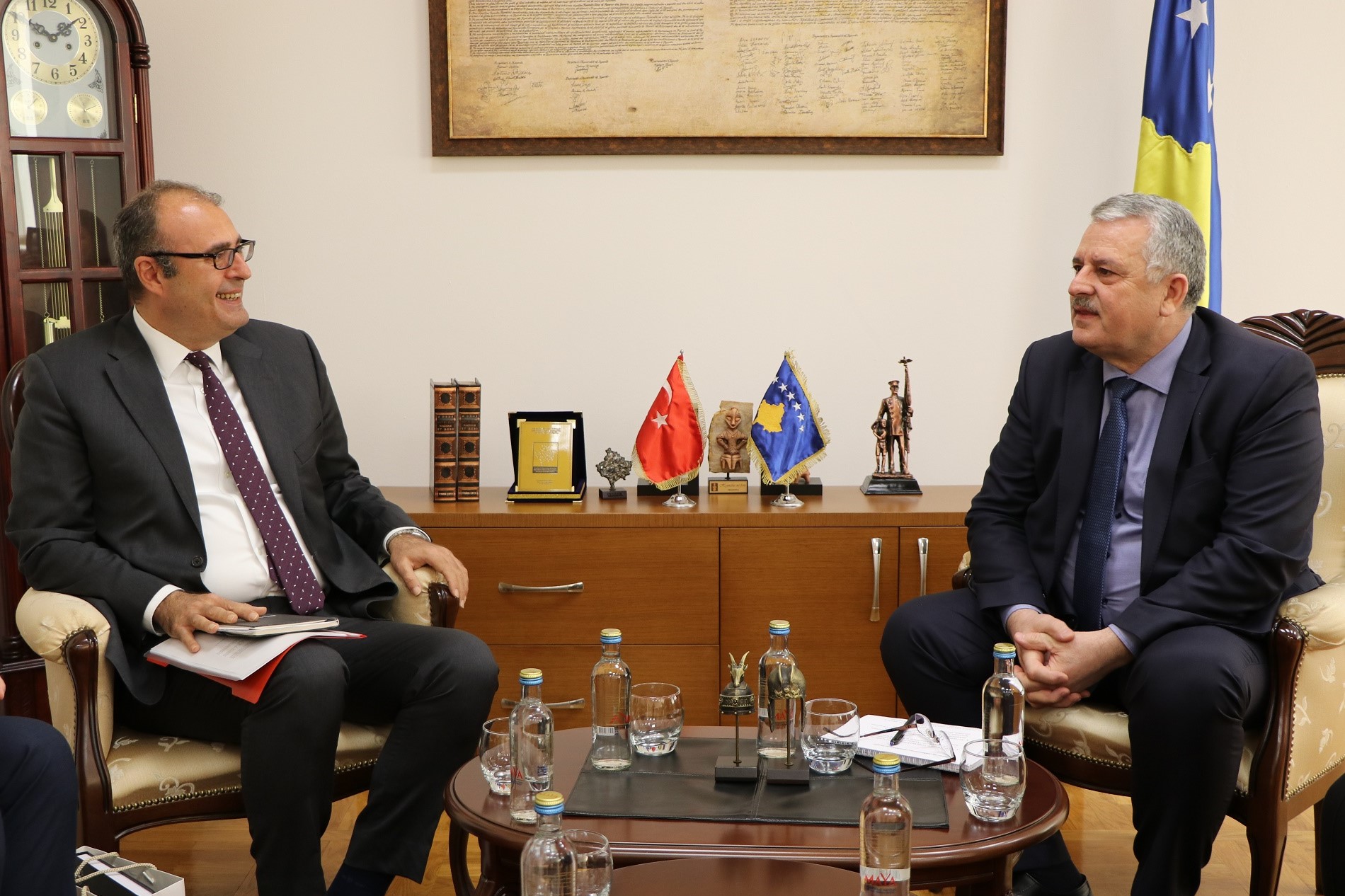 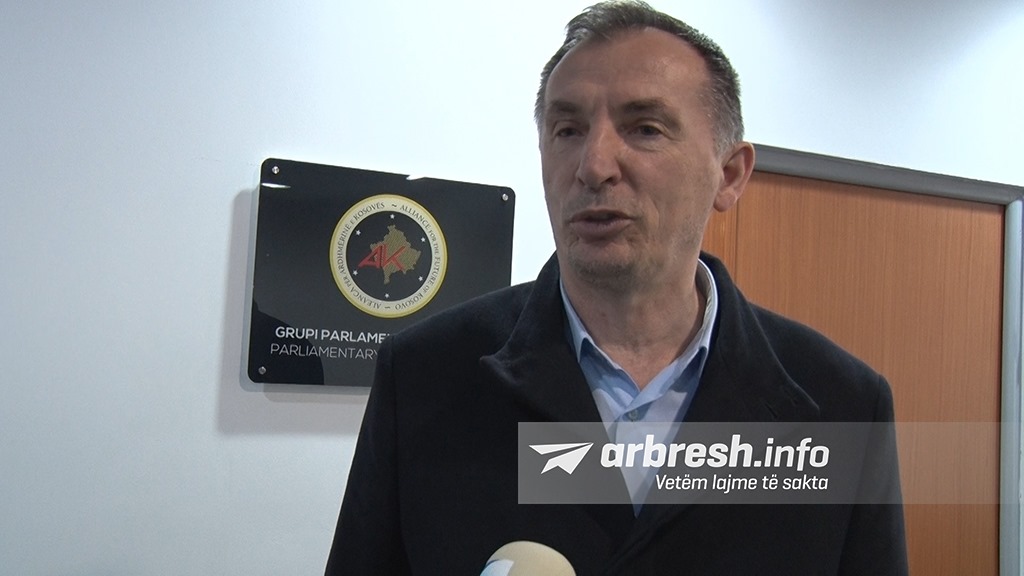 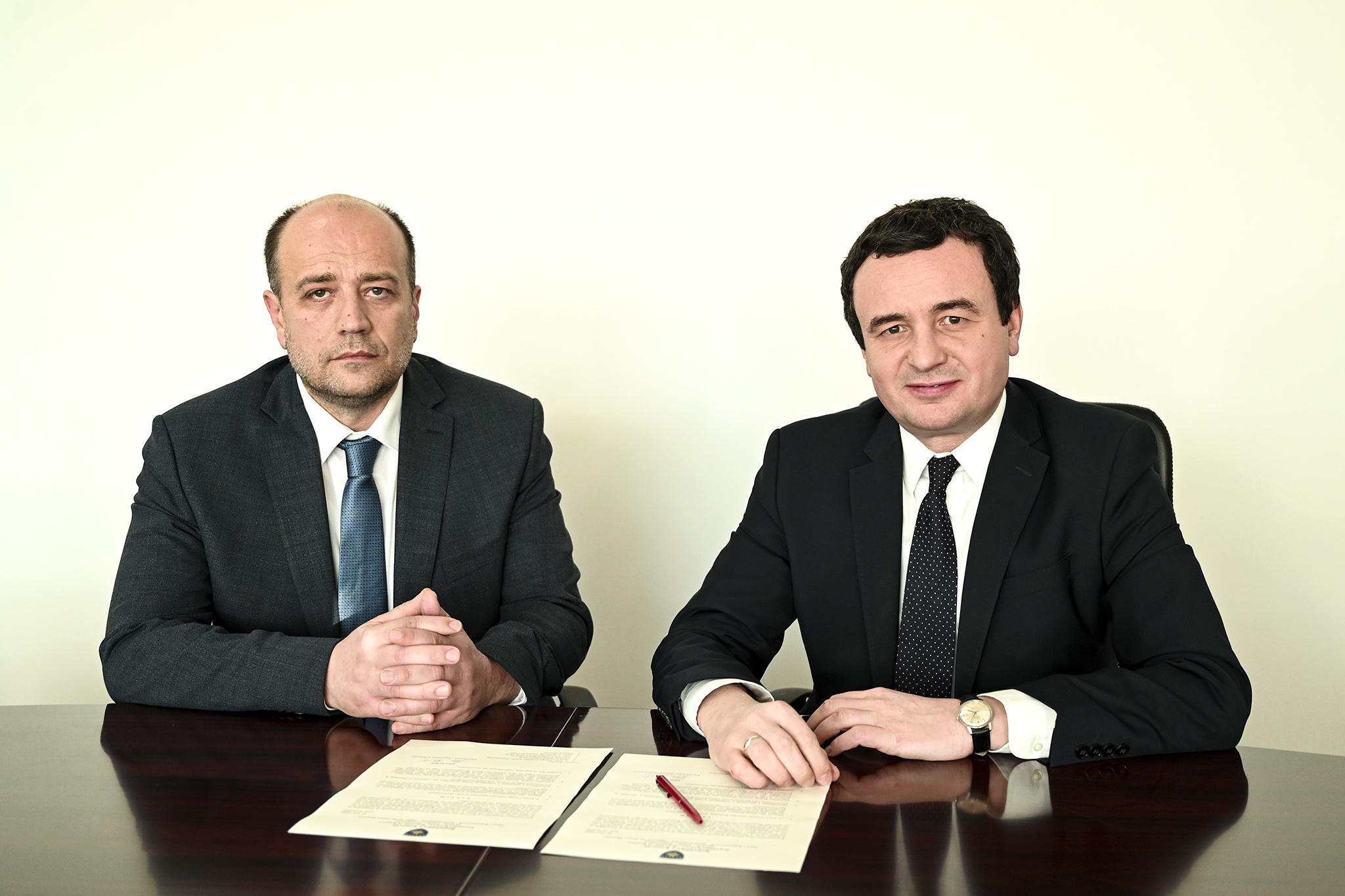