Haradinaj for El Pais: There’s no possible comparison between Kosovo and Catalonia

Kosovo Prime Minister Ramush Haradinaj never tires of making a clear distinction between his country and Catalonia.“We would never recognize an independent Catalonia. Kosovo and Catalonia have nothing in common and to draw any kind of comparison makes no sense,” he says.

“Kosovo emerged from the breakup of the Federal Republic of Yugoslavia after a bloody conflict, with everyone at war with everyone else. That’s not the case in Spain where civil and political rights are respected. You can’t compare the repression under Milosevic with the Spanish rule of law, and to do so is even offensive, in fact. It’s not even about highlighting the similarities, because they don’t exist.”

You can’t compare the repression under Milosevic with the Spanish rule of law, and to do so is even offensive

His sympathy towards Spain appears to be genuine, perhaps because of happy memories of a trip to Galicia in the 1980s, or of his honeymoon in Tenerife in 2003. But Spanish PM Mariano Rajoy’s veto of the EU28 draft declaration planned for release at the EU-Western Balkans summit on May 17 in Sofia, has prompted Haradinaj to speak out.

In an interview with EL PAÍS in the capital of Kosovo, Pristina, Haradinaj discussed everything from Russia’s influence in the Balkans to his own past as a guerrilla leader for the Kosovan Liberation Army (KLA). But it is Spain that monopolizes the conversation.

The prime minister is aware that there will be no photo opportunity with Rajoy, and that he may not even get to meet the Spanish delegation in Sofia for fear that such an encounter would be exploited by the Catalan pro-independence movement. But he remains positive.

“I’m open to any kind of contact,” he said. “It would be an honor to greet Mr Rajoy because there’s so much to speak about, such as economic and cultural cooperation.”/ElPais 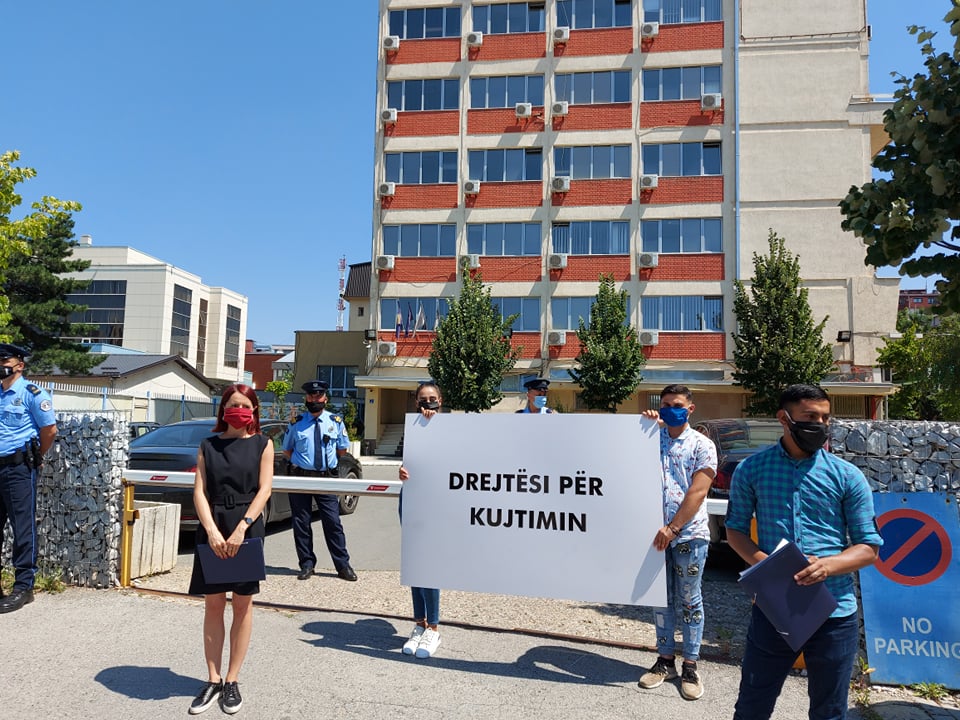 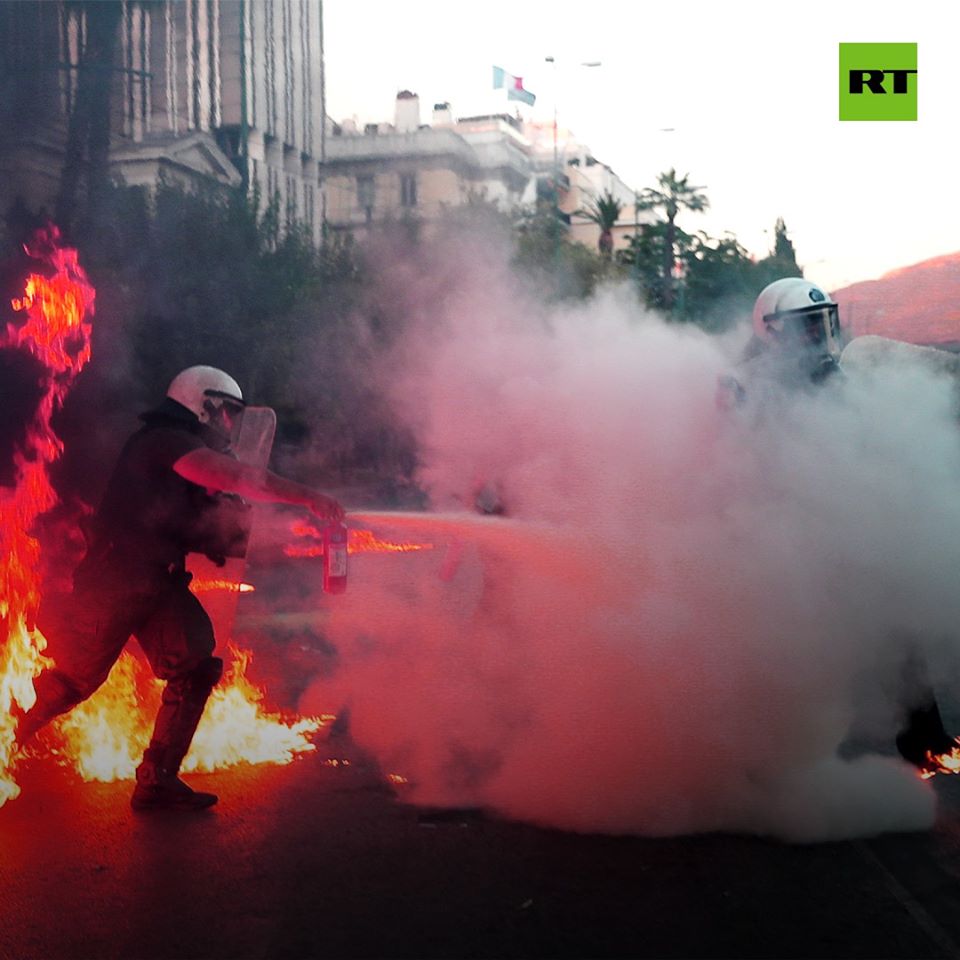 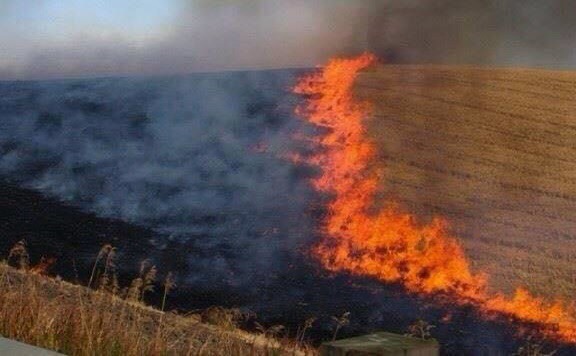 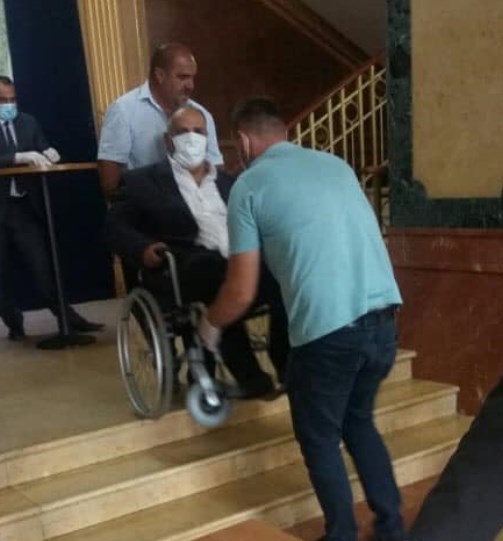 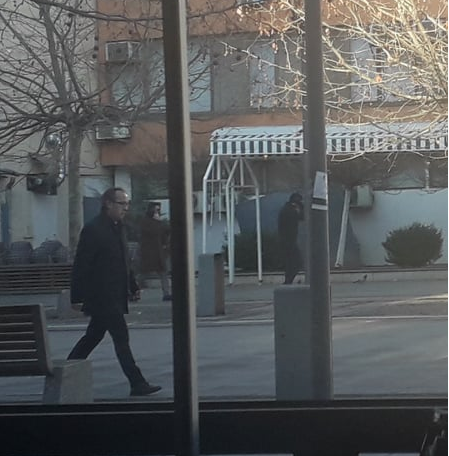 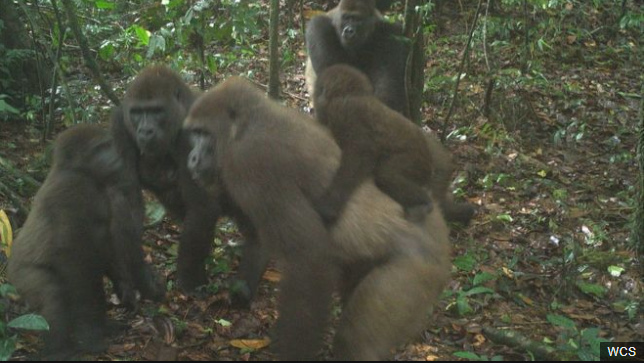 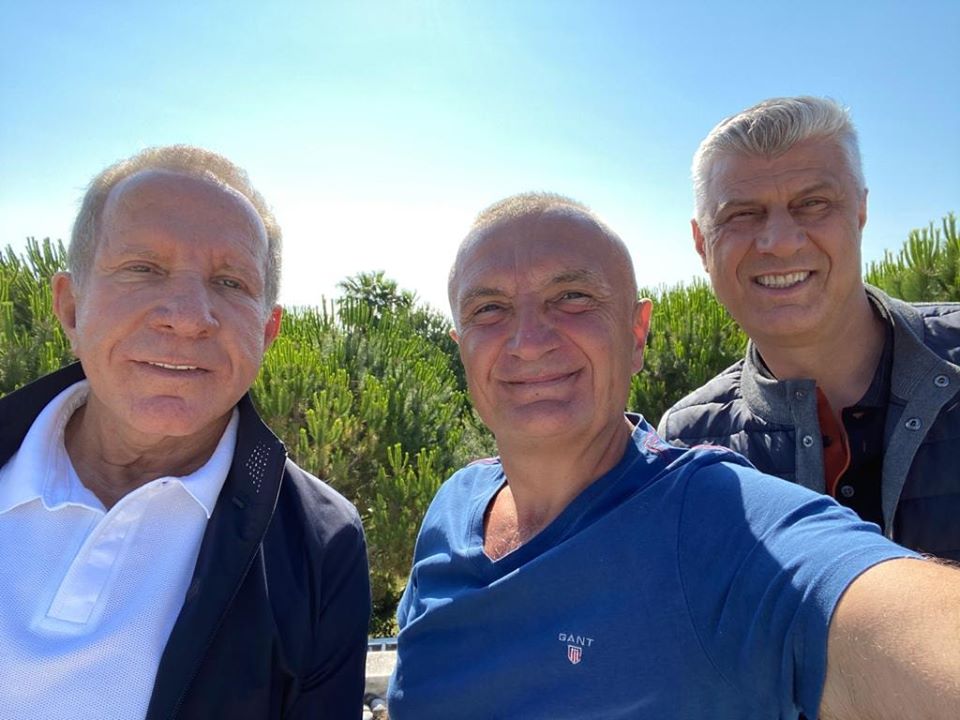