The british-kosovan movie Home won the BAFTA in the category for Best British Short film.

Refugees flee their home, traveling through checkpoints and over borders in the trunk of a car.

This film was also nominated in the European Film Award for Best Short Film./Arbresh.info 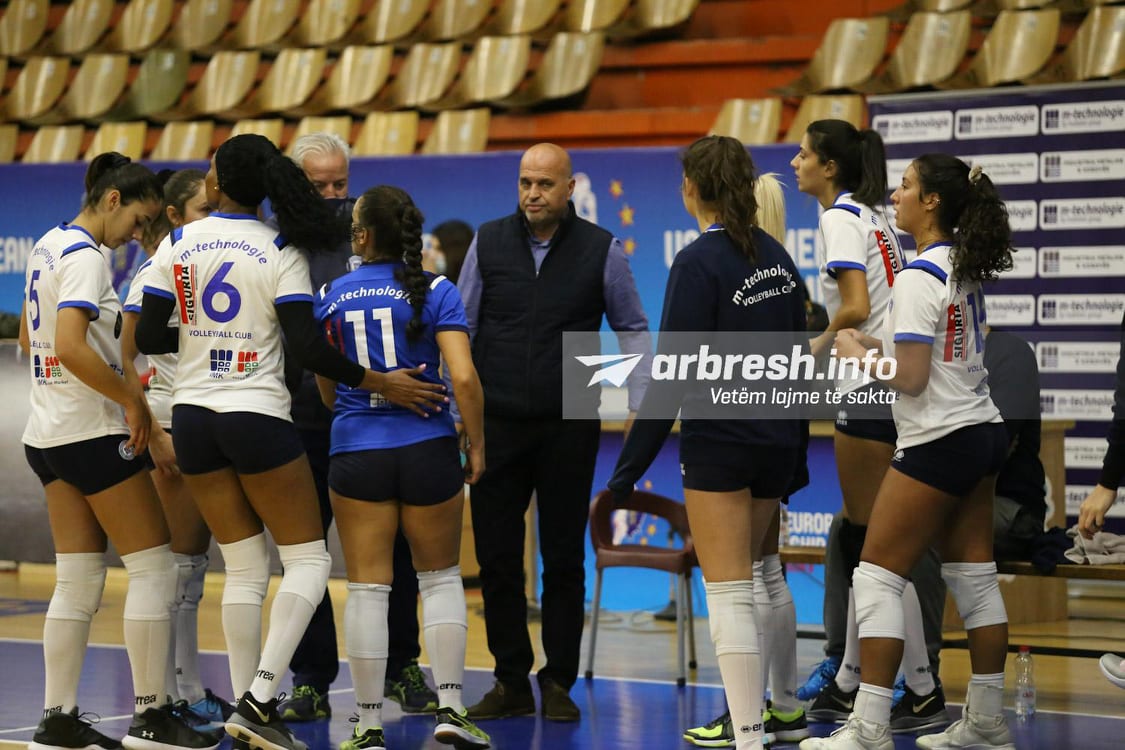 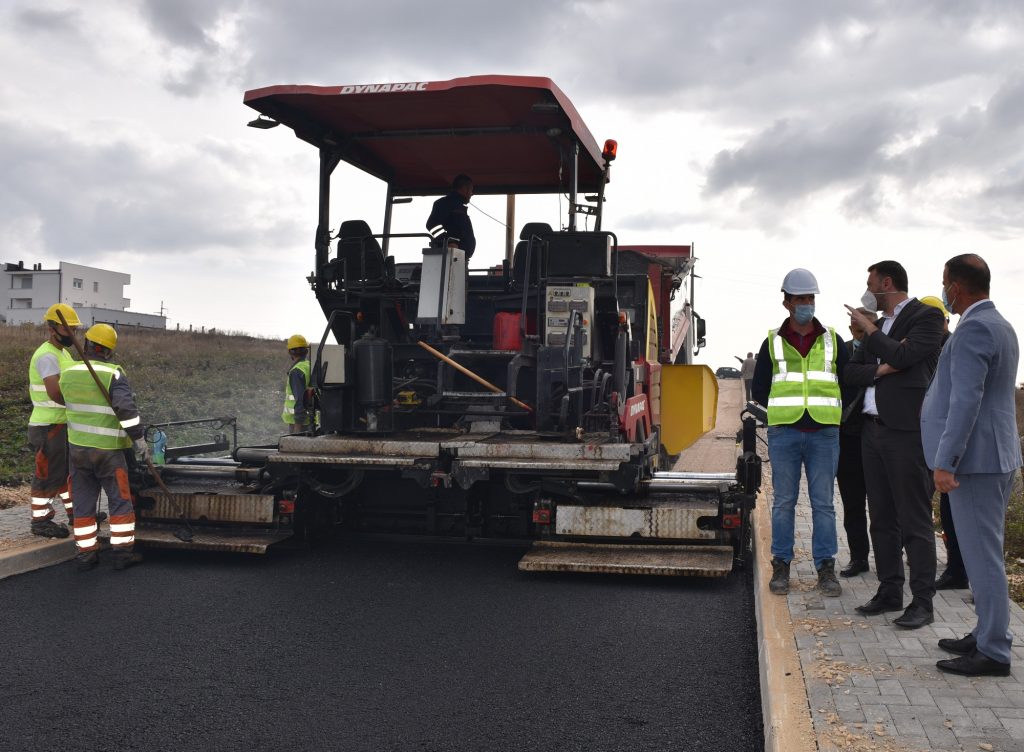 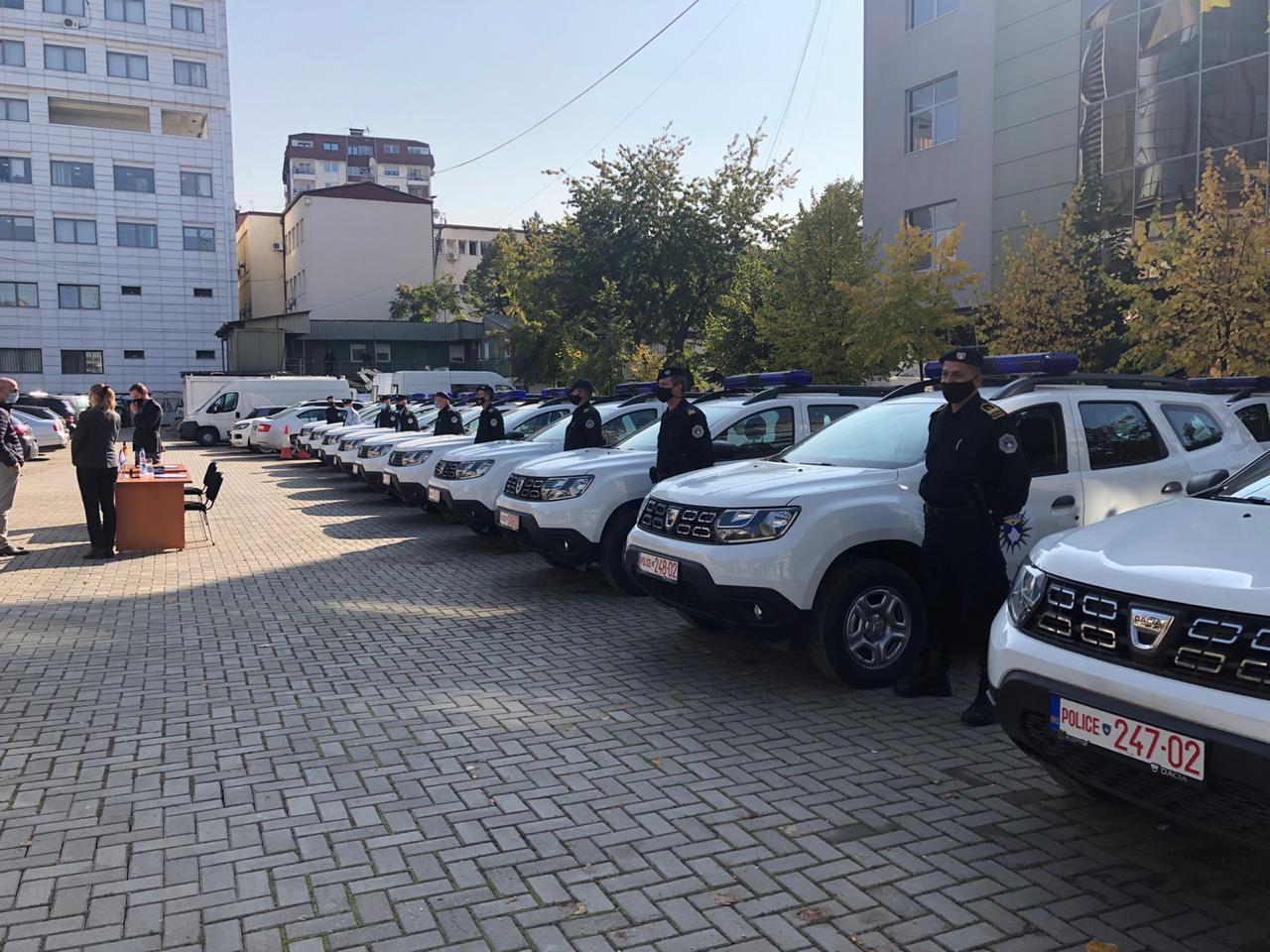 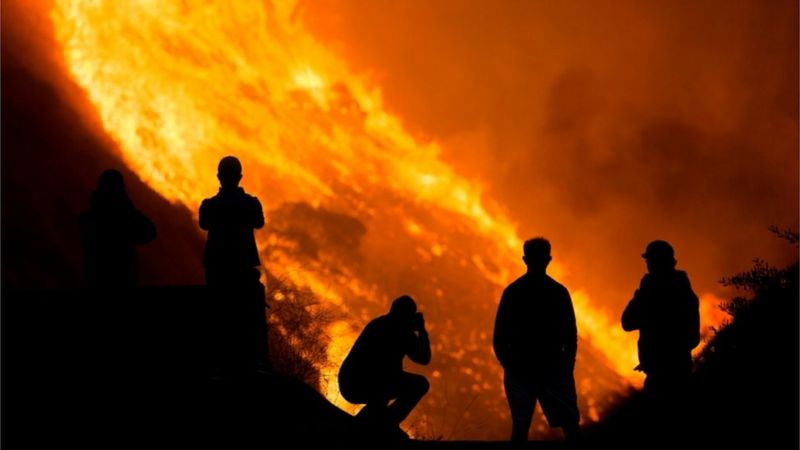 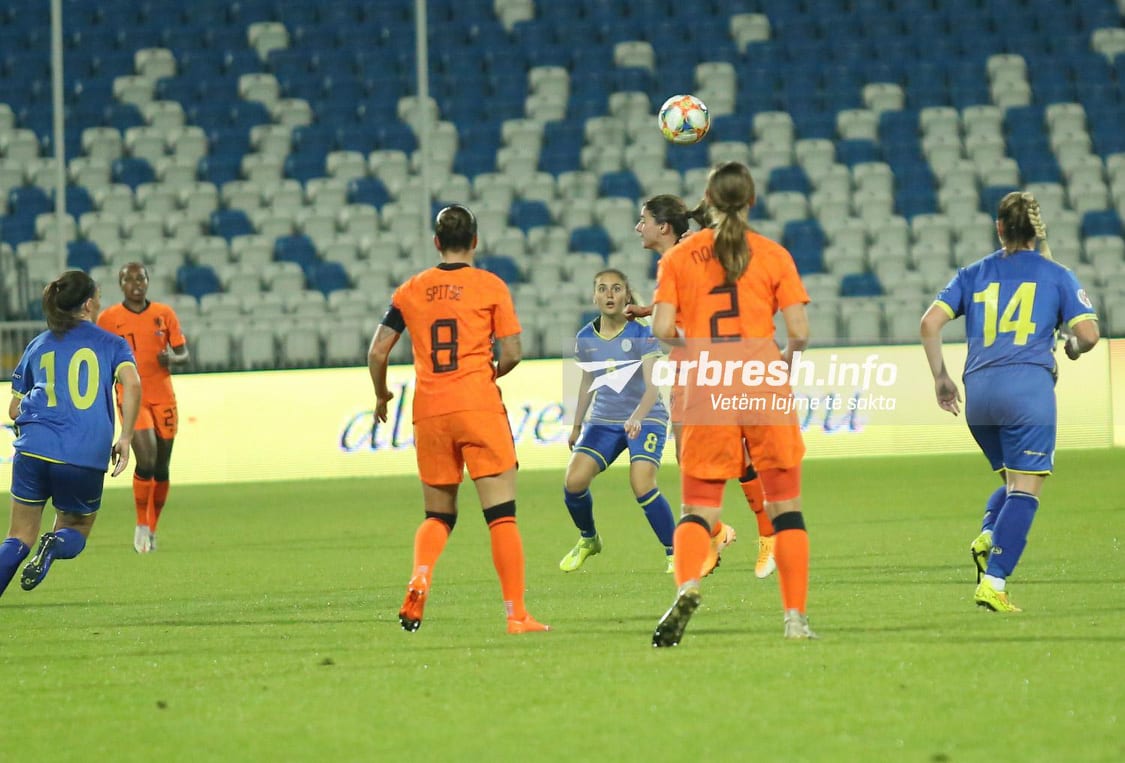 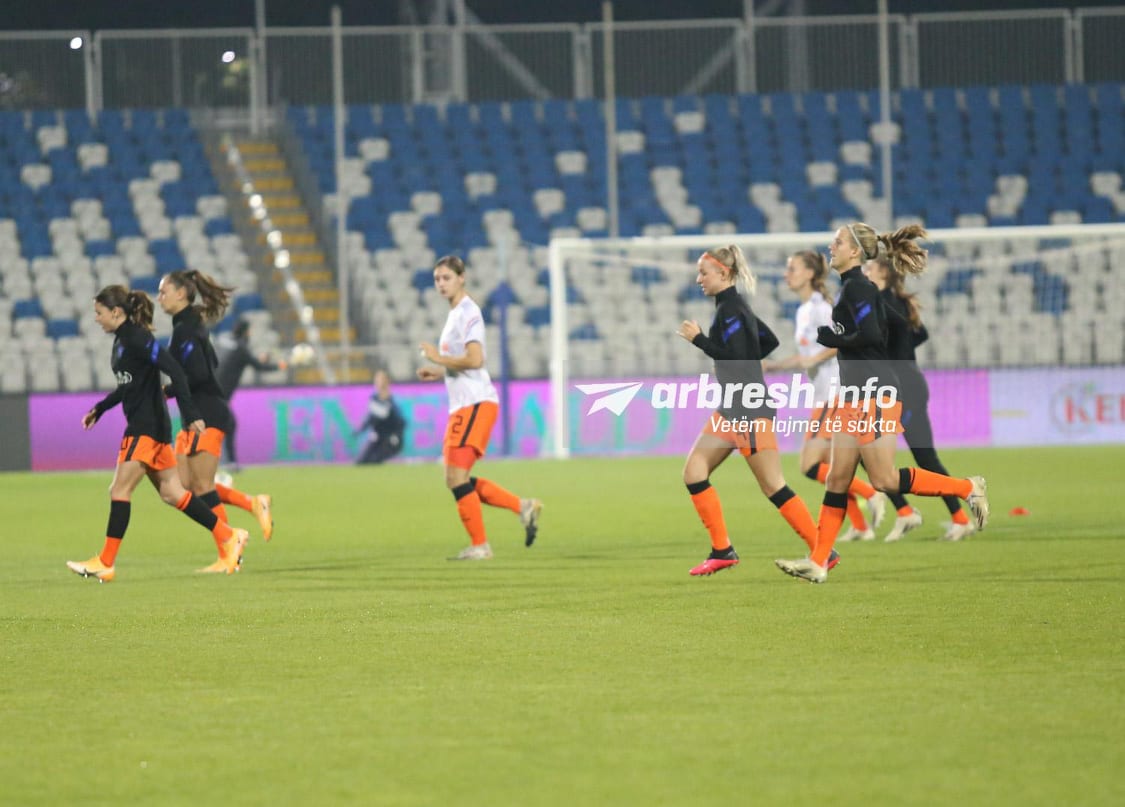 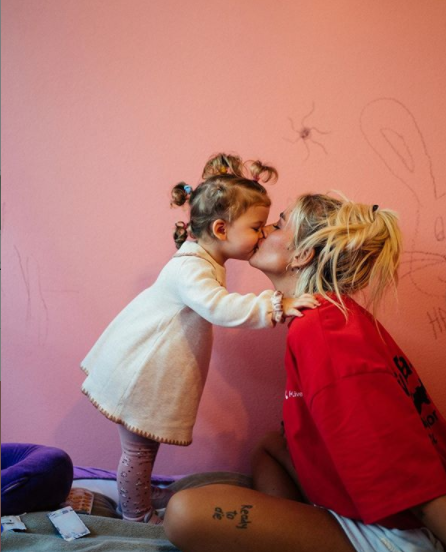 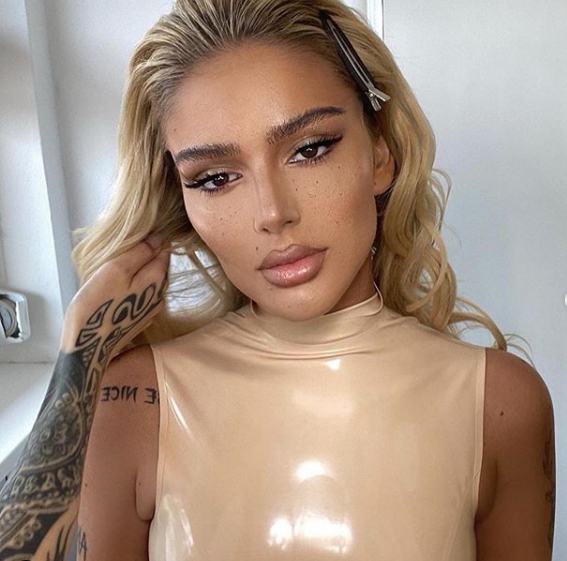