For decades, Bolton has been unabashed in his preference for Serbia. He backs Belgrade’s present plan to partition Kosovo in exchange for normalization of relations between Kosovo and Serbia.

Bolton’s anti-Albanian bias dates back to the 1990s when he objected to America’s “illegal” intervention to stop the genocide of Kosovo Albanians by Serbia. He downplayed the killing of more than ten thousand Kosovo Albanians and the displacement of one million. According to Bolton, “[There is] not sufficient American interest to take the side of either the Kosovo Albanians or of the Serbs.”

Bolton went on to oppose U.S. recognition of Kosovo in 2008. Bolton slammed the U.S. Government’s “anti-Serbian politics ever since the break-up of the
former Yugoslavia.” “I think the U.S. would be making a mistake if they unilaterally recognized Kosovo. The only reasonable solution would result
from talks between the Serbs and Kosovo Albanians. A potential imposed solution could lead to violence, which is in no-one’s interests.” In an
interview with Russia Today, Bolton warned that Kosovo’s independence would “increase the risk of instability and attract Islamic extremists from around the world.”

Nobody paid much attention to Bolton’s incendiary and irrelevant comments in the past. He was a crackpot pundit, shunned for his radical views by
Democrats and Republicans alike.

Now as National Security Adviser, Bolton is in a position to do some real damage. In August, Bolton blew up the Kosovo-Serbia dialogue by declaring:
[“The U.S.] will not exclude or oppose territorial swaps between Serbia and Kosovo.” Echoing Moscow’s position, he arranged a letter from Trump to Thaci endorsing partition if the two sides agreed to it.

Bolton recently slammed Kosovo’s adoption of a 100 percent tariff on Serbian exports to Kosovo. The U.S. threatened Kosovo for acting without its permission.

Bolton turned a blind eye to events that preceded imposition of the tariff. While showing up in Brussels to discuss normalization with Kosovo, Serbia was playing a dirty double game discouraging countries from recognizing Kosovo and even lobbying countries that have recognized Kosovo to withdraw their recognition. Absent effective U.S. diplomacy, Kosovo’s INTERPOL candidacy went down to defeat.

Bolton says he is agnostic, but actually favors partition. He dangled the prospect of a Rose Garden ceremony at the White House if Kosovo concedes to
foreign pressure and agrees to adjust its borders. His approach tracks a history of anti-Albanian views over decades. He obfuscates the difference between aggressor and victim.

Martii Ahtisaari, the world class diplomat who served as Finland’s president and received the Nobel peace Prize in 2008 for his work as UN Special Envoy on Kosovo, was strategically focused and tactically flexible. He had a vision for negotiations. According to Ahtisaari, independence was the only outcome. “The train has left the station and we know where it will arrive.” He told me, “In all my negotiations, I knew from the beginning what the outcome would be.”

Ahtisaari’s mediation was guided by principles: no return to the status quo; no partition of Kosovo; and no greater Albania. He understood America’s importance. “U.S. leadership was so clear and firm. My biggest problem was the Europeans.”

Bolton’s approach is diametrically different. Bolton says the parties should decide, warning against “deciding the outcome in advance.” Instead of being principled and resolute in pursuit of an outcome, Bolton behaves in a way that is beholden to Serbia and acquiescent to Russia. He relies on European-led mediation.

His diplomacy is either technically incompetent, morally bankrupt – or both.

On this anniversary of Kosovo’s independence, we recall Bush’s promise to President Sejdiu on February 18, 2008: “The United States will be your
partner and your friend. As Kosovo opens a new chapter in its history as an independent state, I look forward to deepening and strengthening our special friendship.”

The Government of Kosovo must recognize the uncertainty of America’s support. Comfort can be found in the fact that Bolton is a passing figure. His anti-Albanian bias will end up in dustbin of history.

David L. Phillips is Director of the Program on Peace-building and Rights at Columbia University’s Institute for the Study of Human Rights. He worked
with Ambassador Richard C. Holbrooke as a Senior Adviser at the State Department. He has written many books including *Liberating Kosovo: Coercive Diplomacy and U.S. Intervention* (Harvard’s Kennedy School). 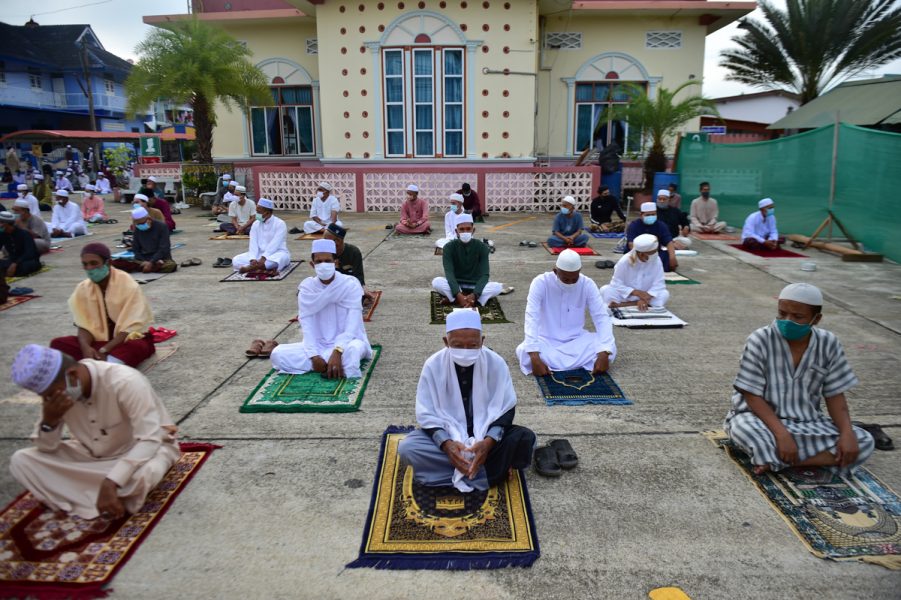 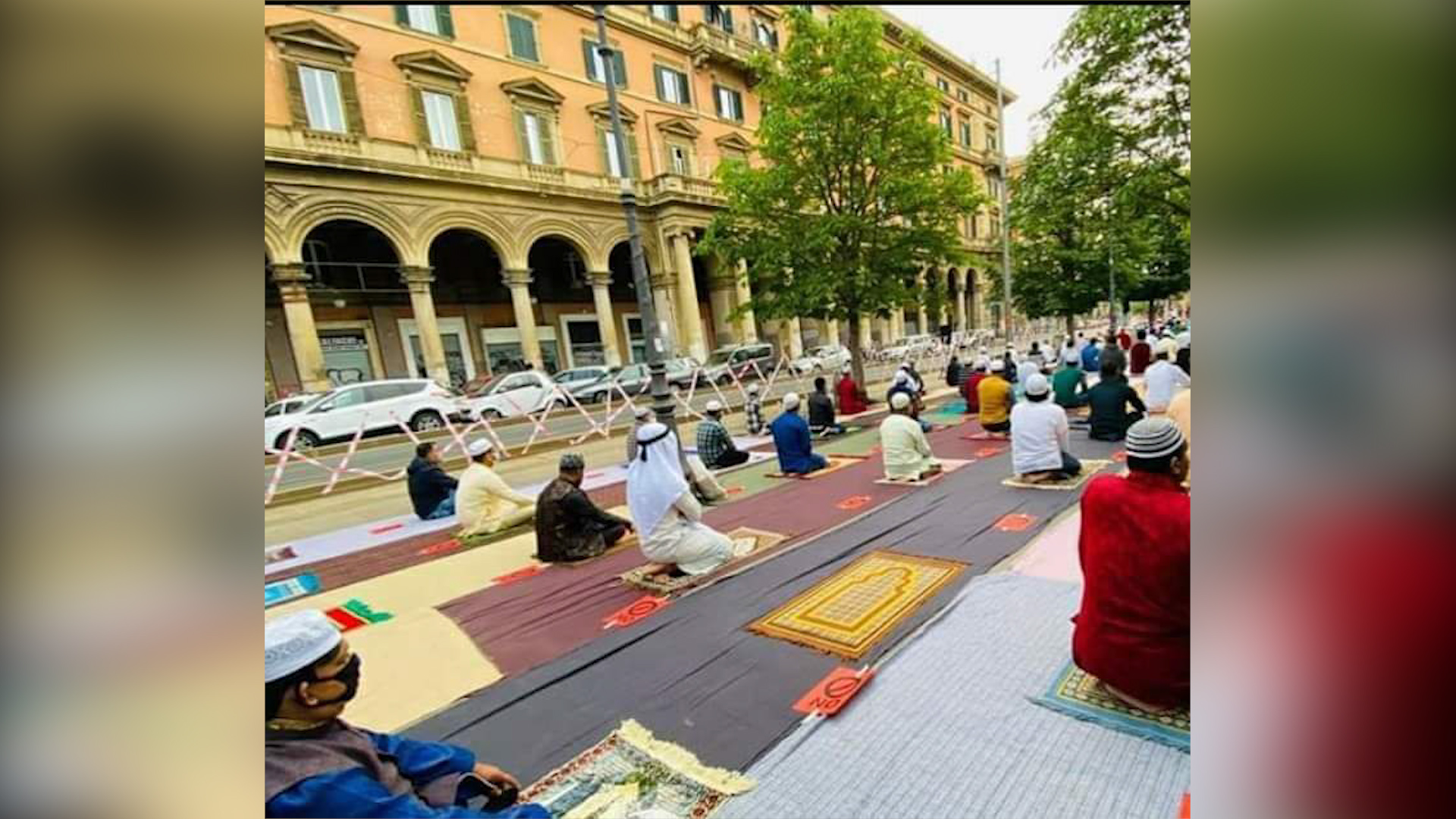 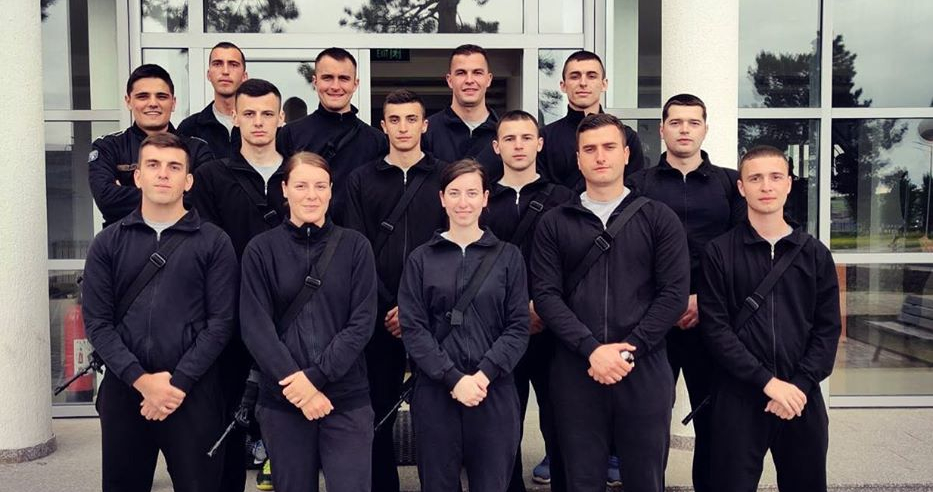 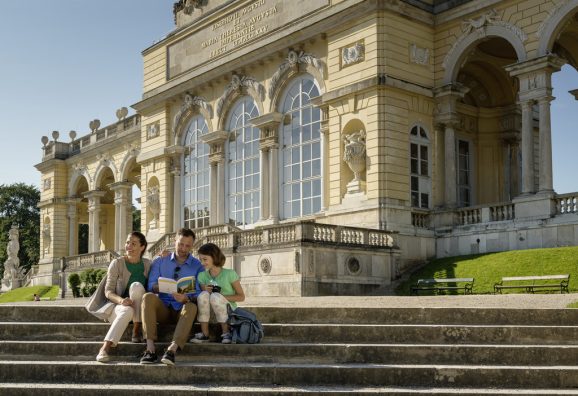 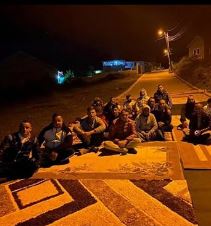 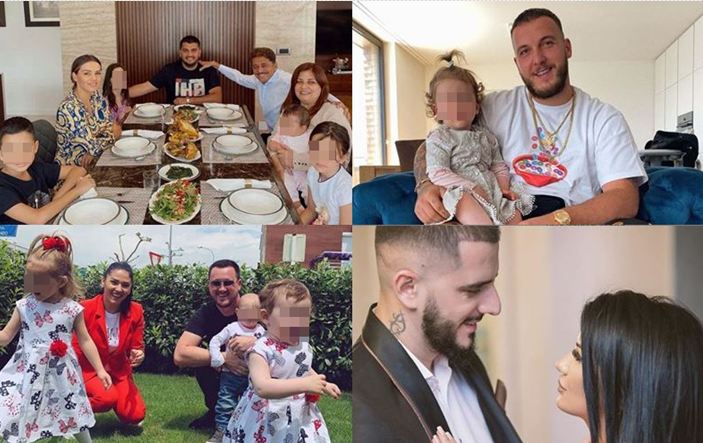 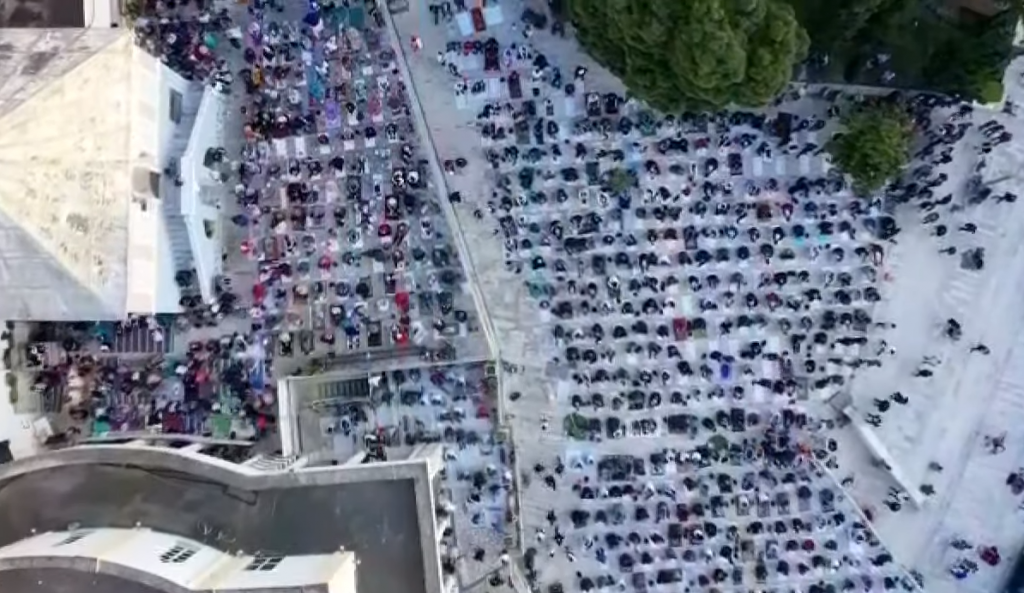 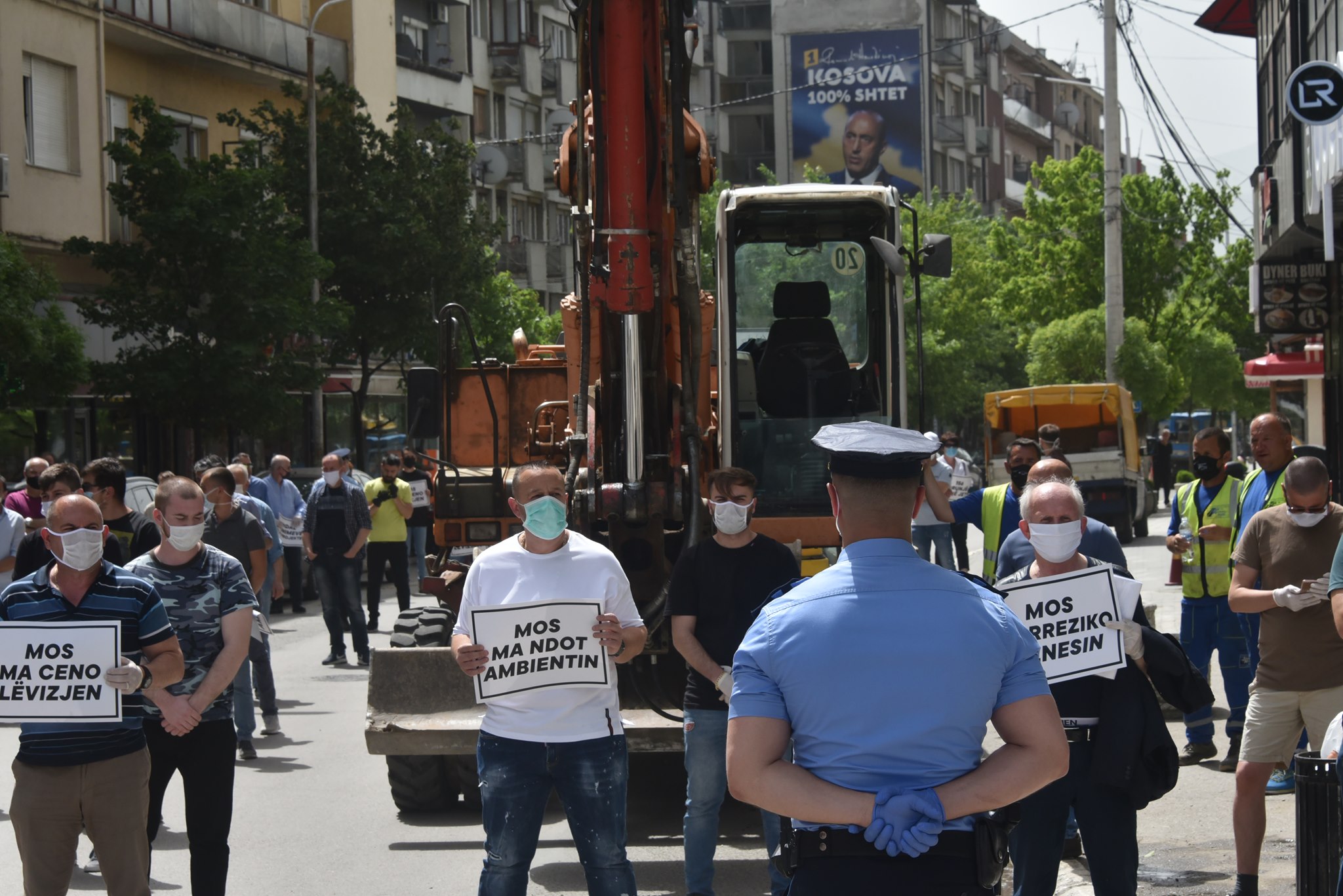 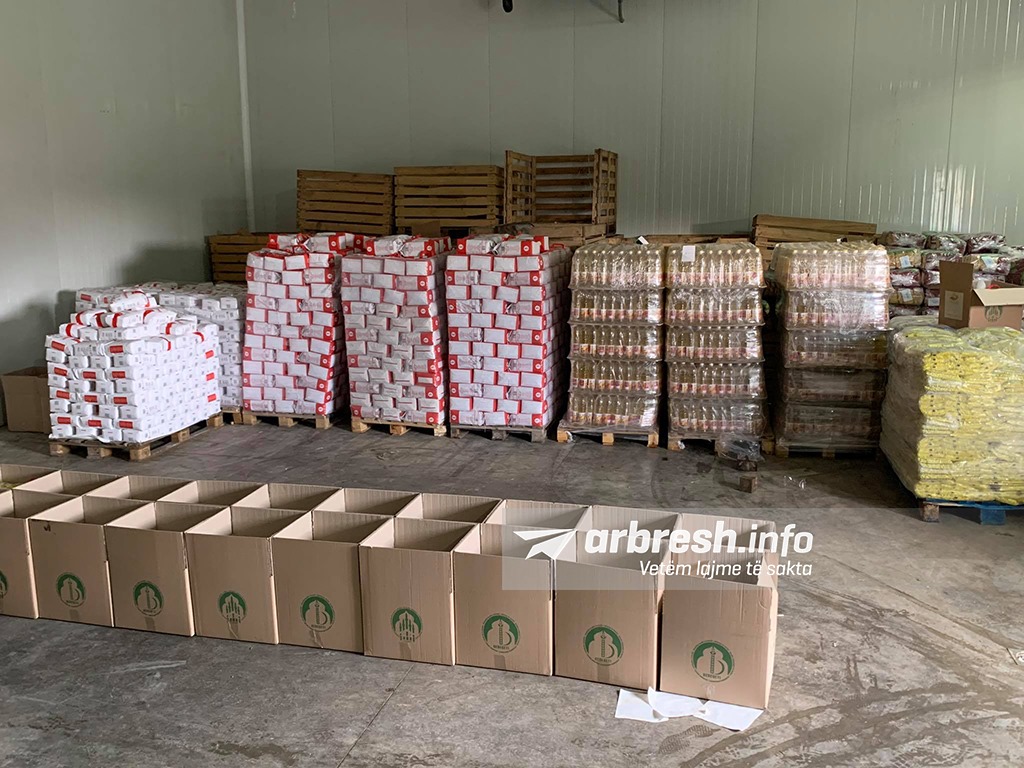