At least 150 people were injured in the strongest earthquake to hit the Balkan nation in decades. The epicenter was 10 kilometers (6 miles) northwest of Shijak, between Durres and the capital Tirana, at a shallow depth of 10 kilometers, according to the US Geological Survey.

A man in his 50s was killed while jumping out of a building during the tremor, according to officials. Others were killed in building collapses in the coastal city of Durres and in Thuman. One of those killed was an elderly woman who saved her grandson by cradling him with her body, emergency workers told local media.

“Firefighters and army staff are helping residents (caught) under the rubble,” in Durres and the nearby village of Thumane, a Defense Ministry spokesperson told reporters.

President Ilir Meta told journalists that “the situation is very dramatic. All efforts are being done to take the people out of the ruins.”

Tuesday’s quake was the second to hit the country in two months and was felt along the Adriatic coast./DW 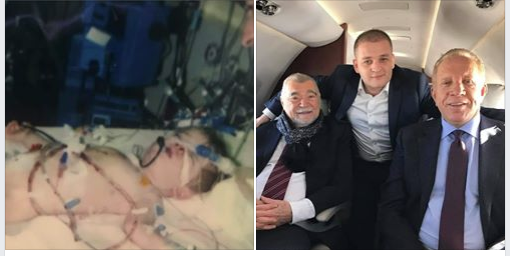 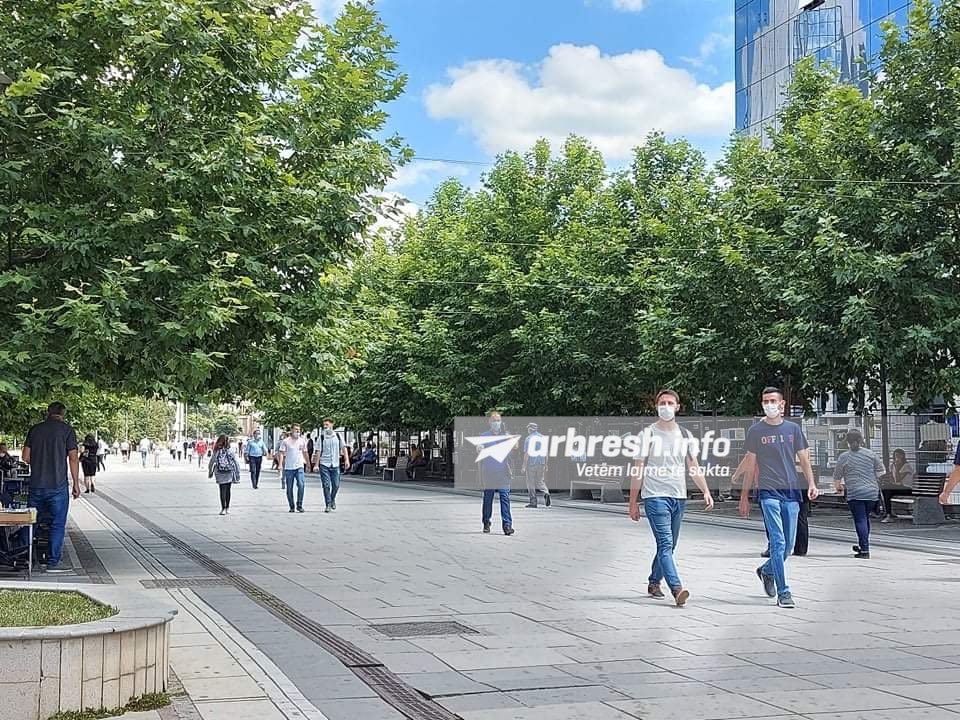 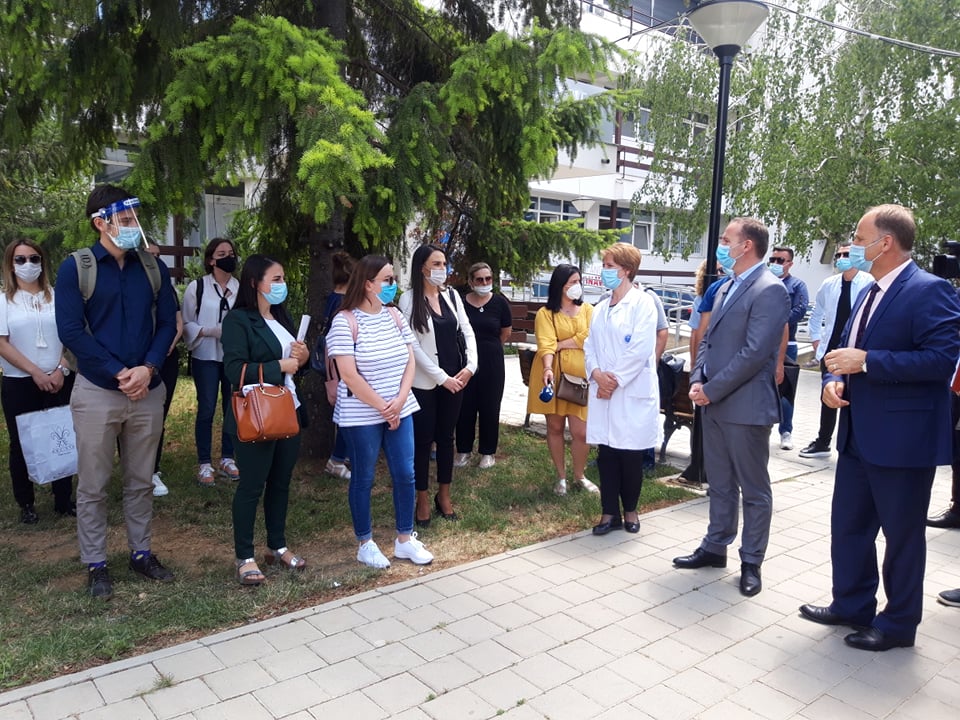 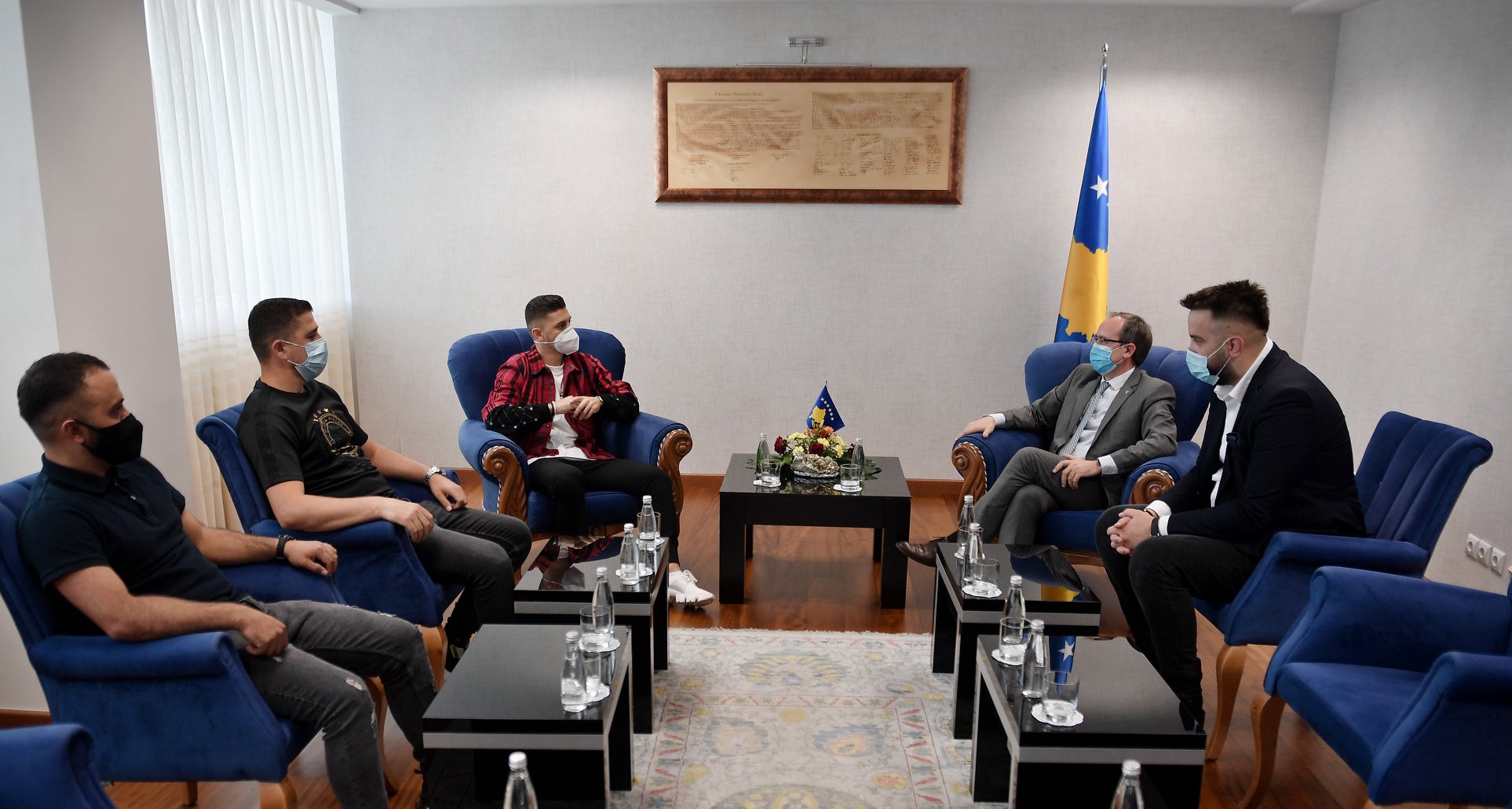 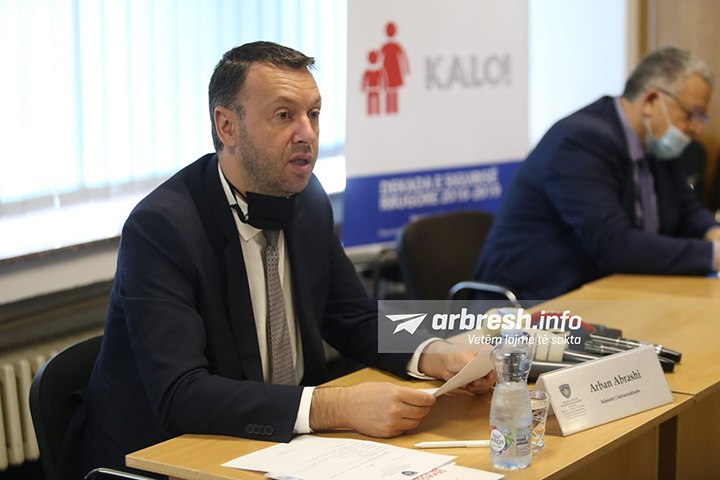 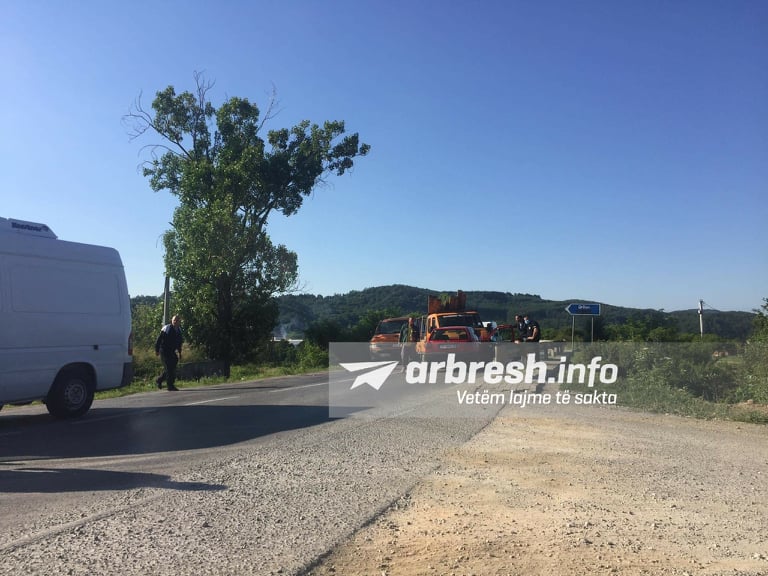 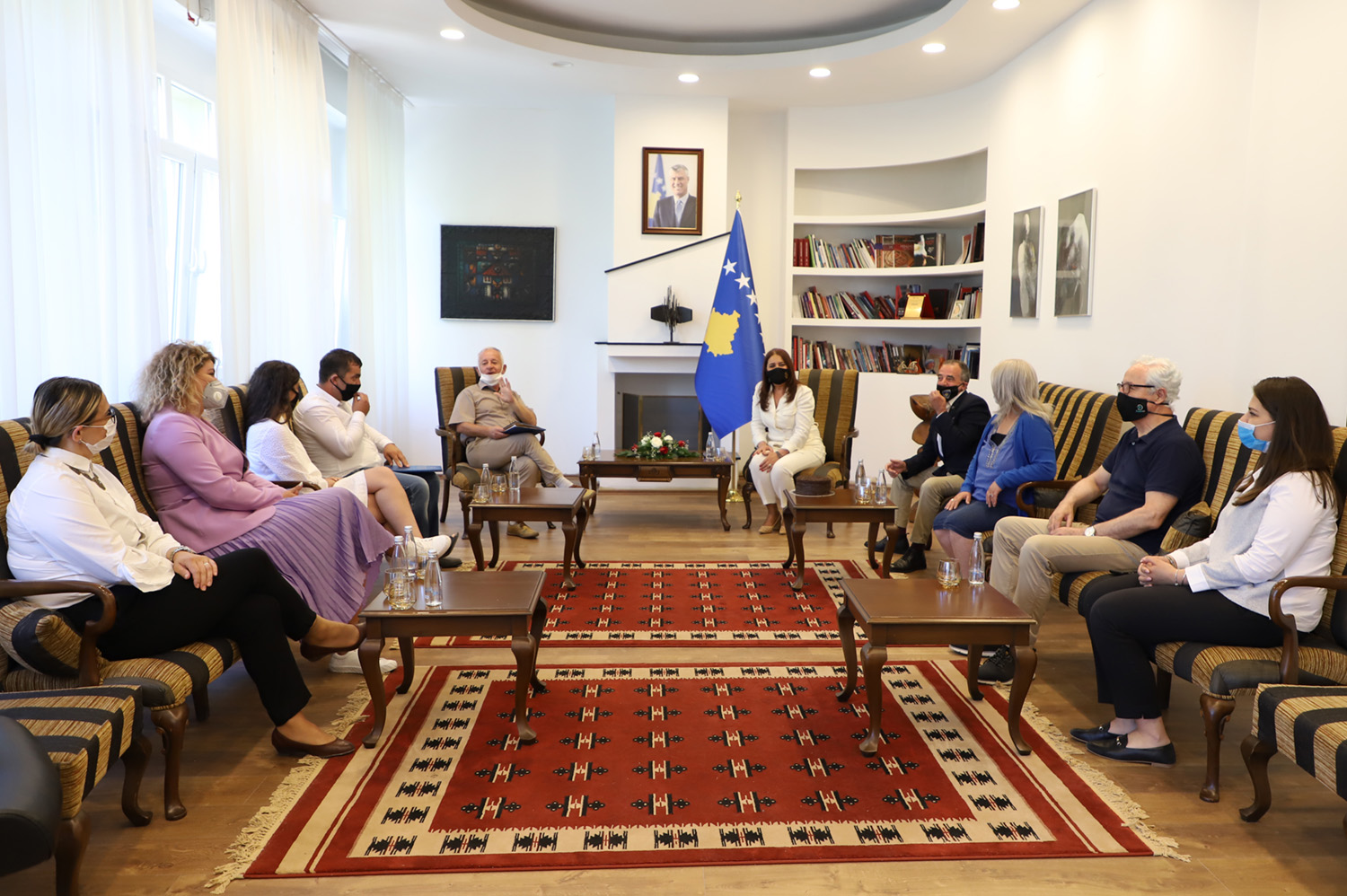 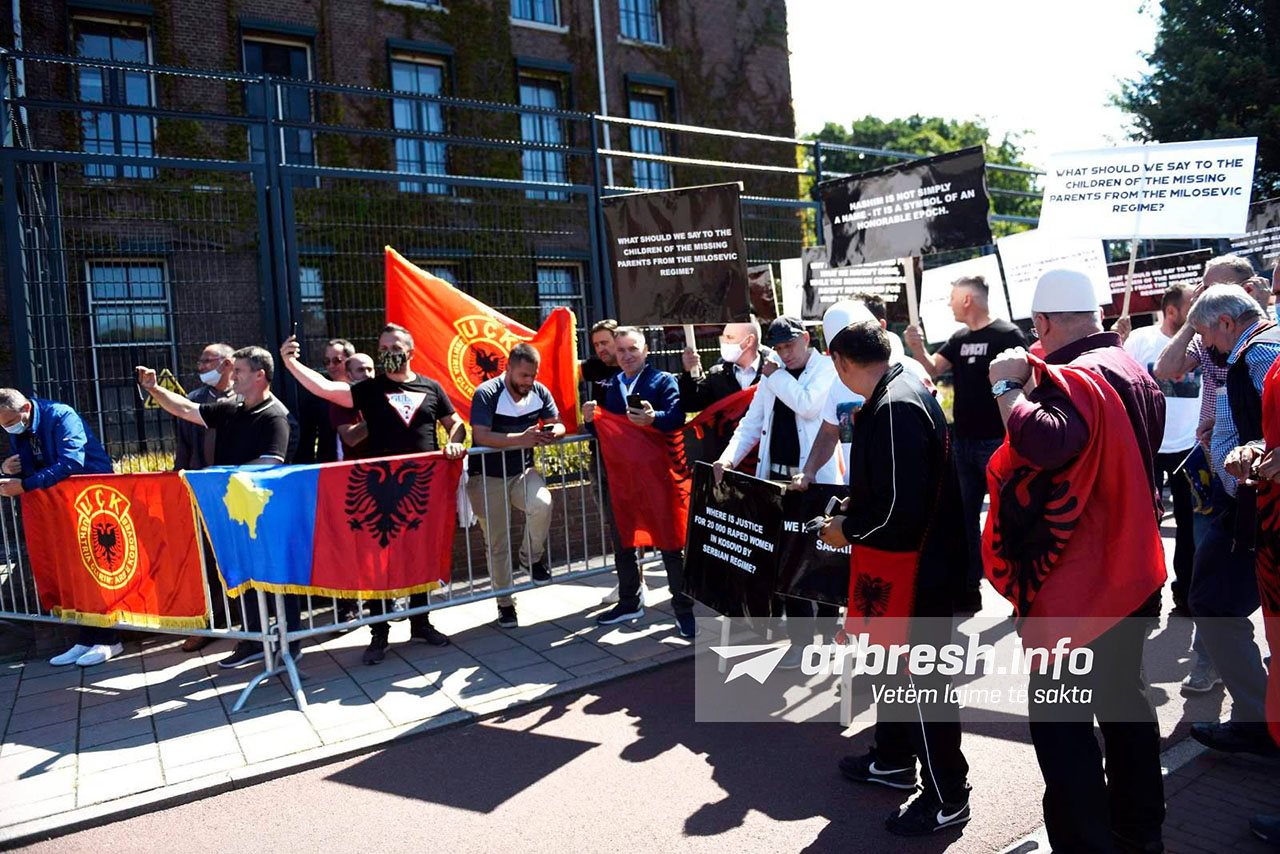 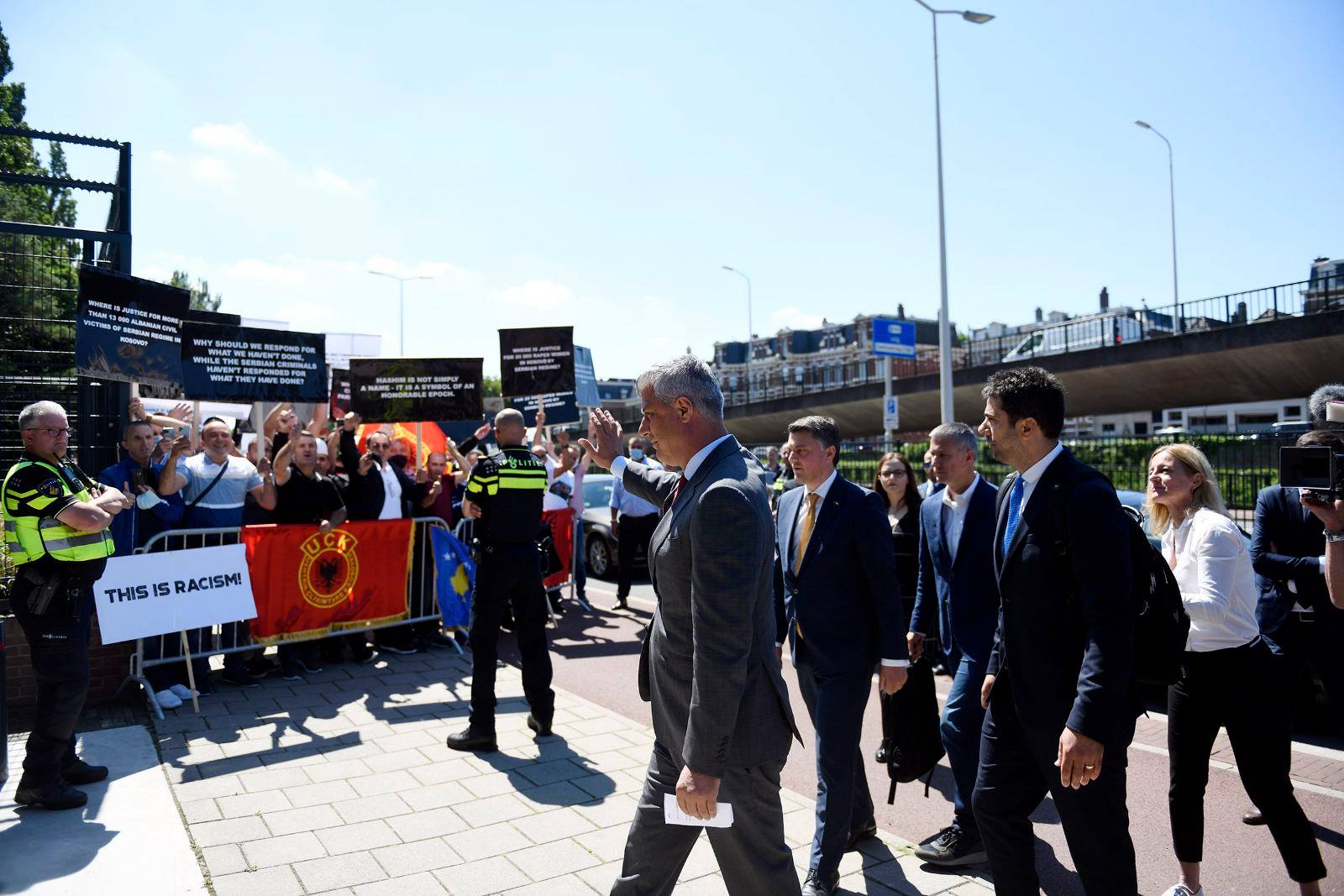 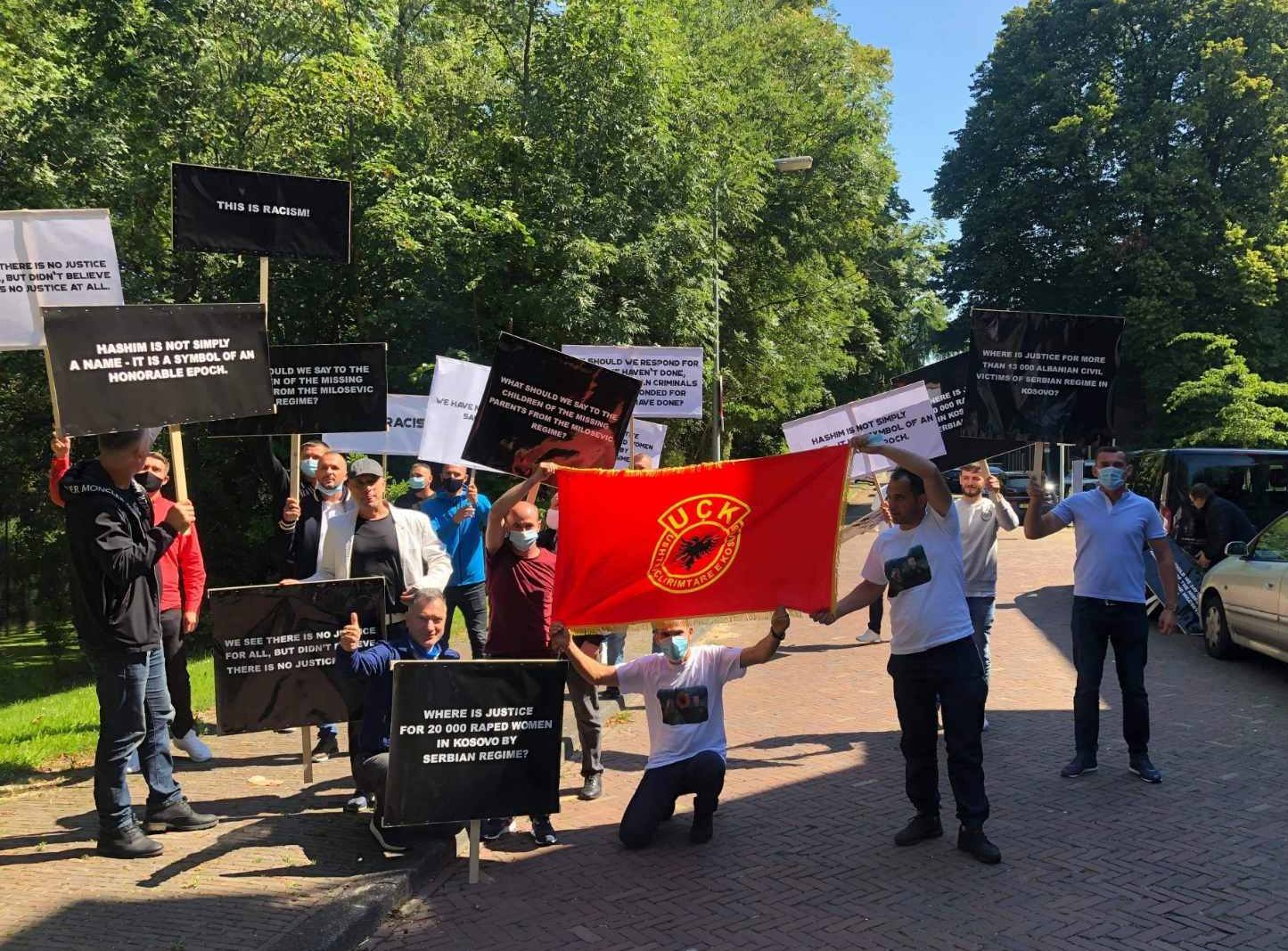