Over 2,000 Iran-Trained Afghan Fighters Killed in Syria in 5 Years

08:58 | 9 Janar 2018
Over a 2,000 Iran-trained Afghan “volunteers” died in Syria during their participation in the fighting alongside the country’s regime in the past five years, said an Afghan official according to Iranian media broadcasted by arbresh.info

The “Fatimid Brigade” is comprised of Shi’ite Afghan recruits. They are considered the bulk of forces trained by Iranian officers to fight in Syria.

Zohair Mojahed, an Afghan official in the brigade, said that over 2,000 members of the force were killed while 8,000 others were wounded during the five years that they have been operating in Syria.

The Fatimid Brigade is comprised of former fighters of the Shi’ite Hazarah Afghan minority. The minority had previously fought against the Taliban. It had also fought alongside Iran during the 1980-88 war with Iraq.

Mojahed said that some 3,000 Afghans were killed in that war.

Tehran grants the Iranian nationality to foreign fighters killed in the conflicts in Syria and Iraq.

It usually announces that it is sending Iranian “military advisors” to Syria. It also reports on “volunteers” coming from Afghanistan and Pakistan to fight there.

Iranian media regularly reports on the death of these “volunteers” or “advisors.”/ Arbresh.info 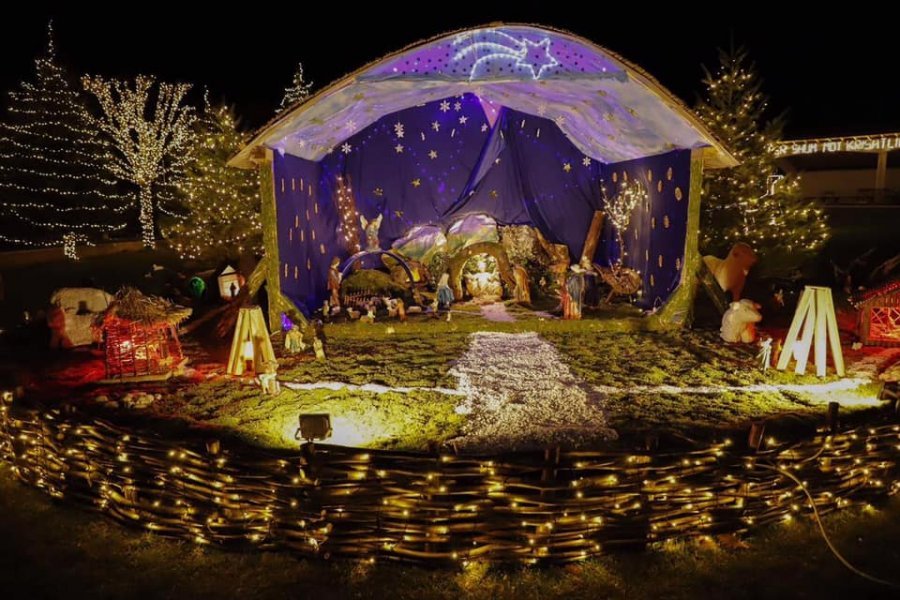 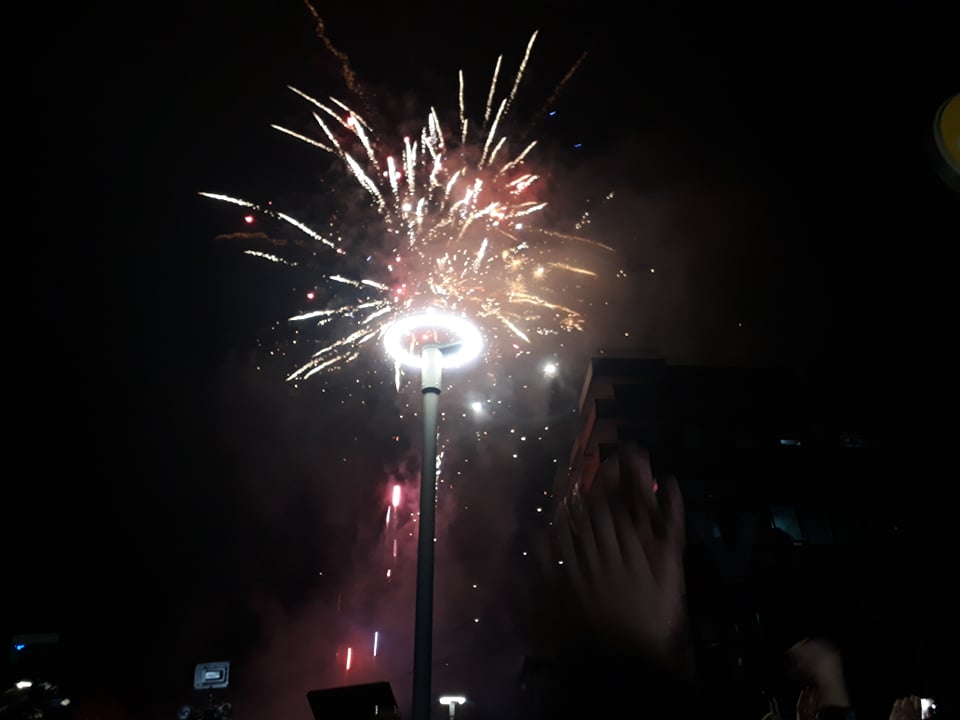 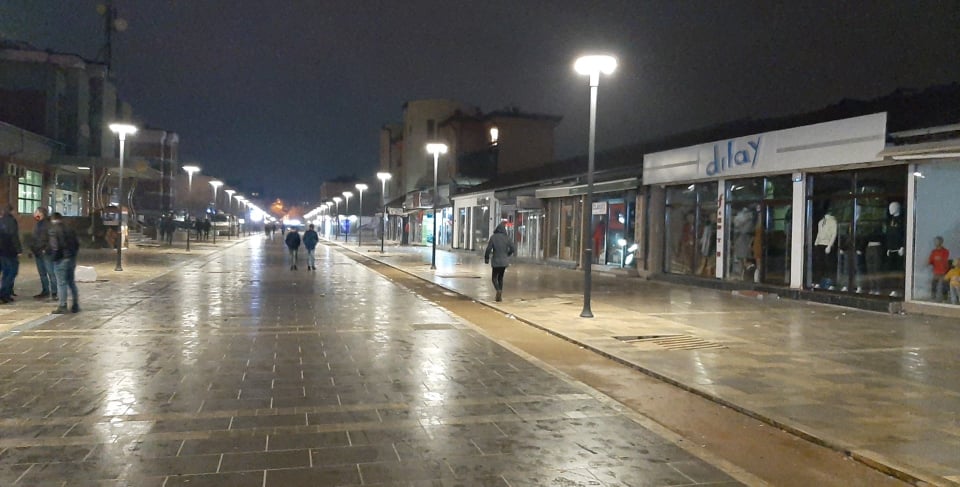 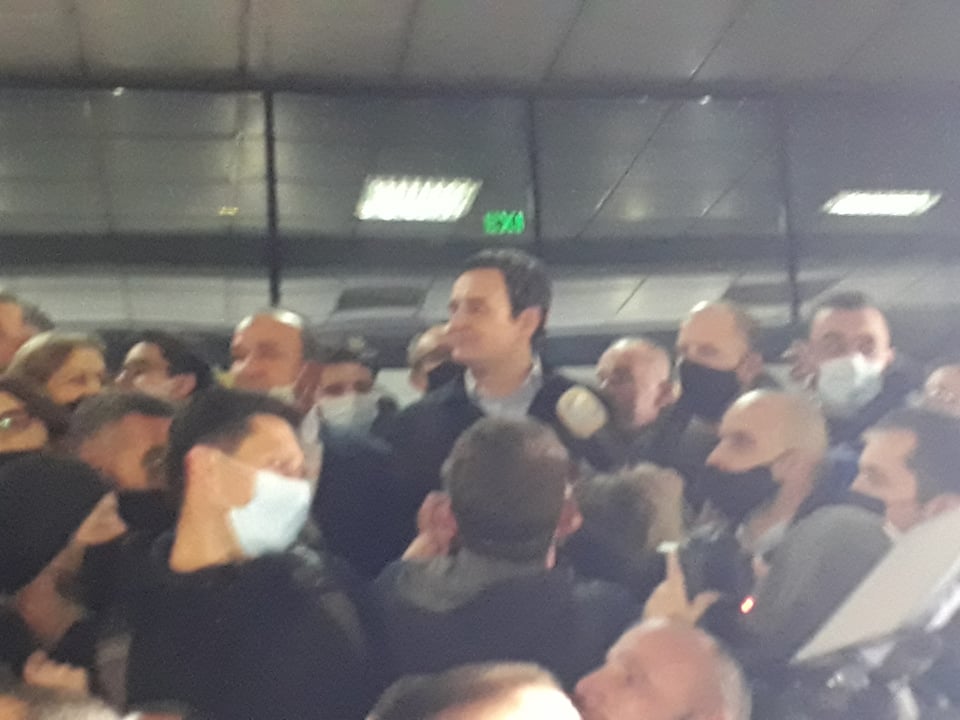 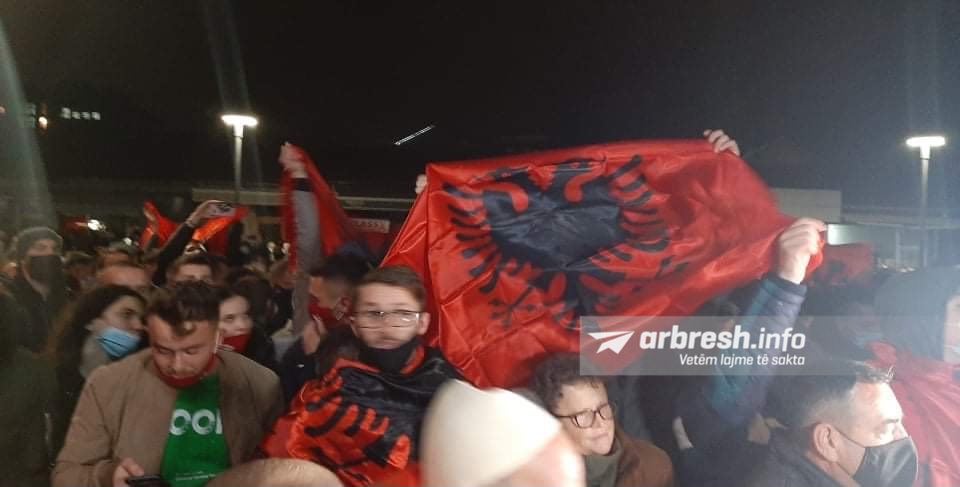 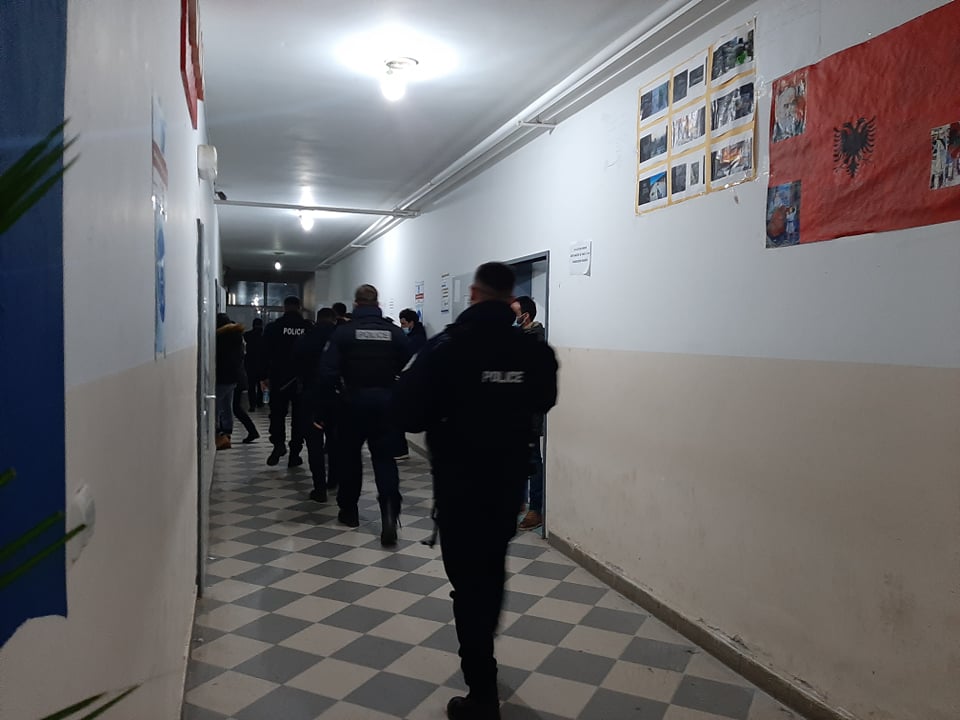 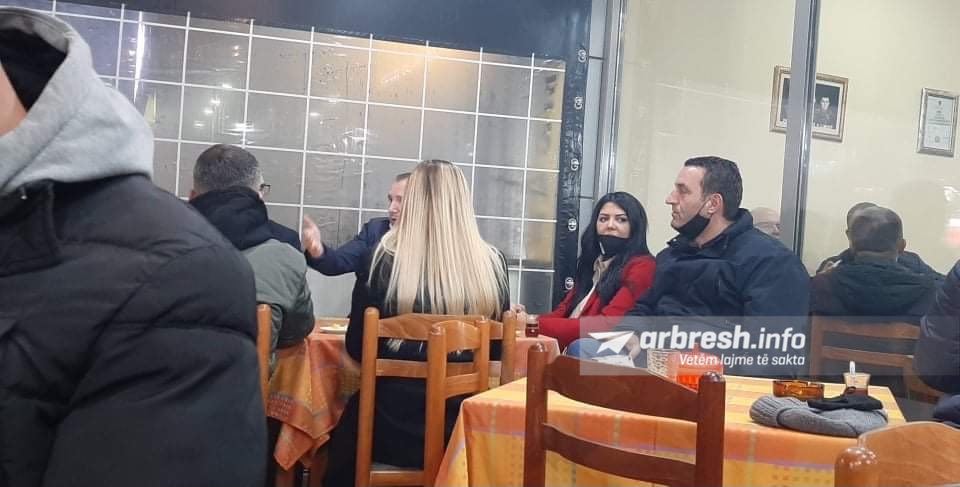 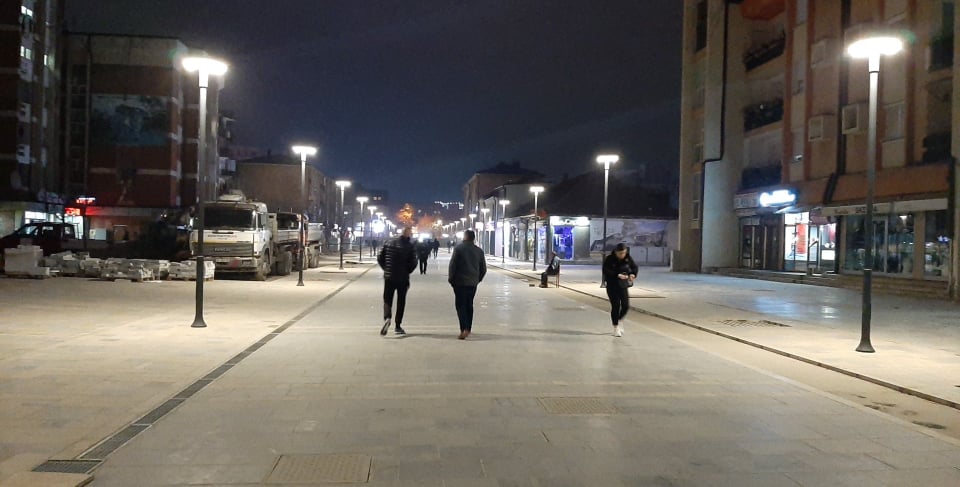 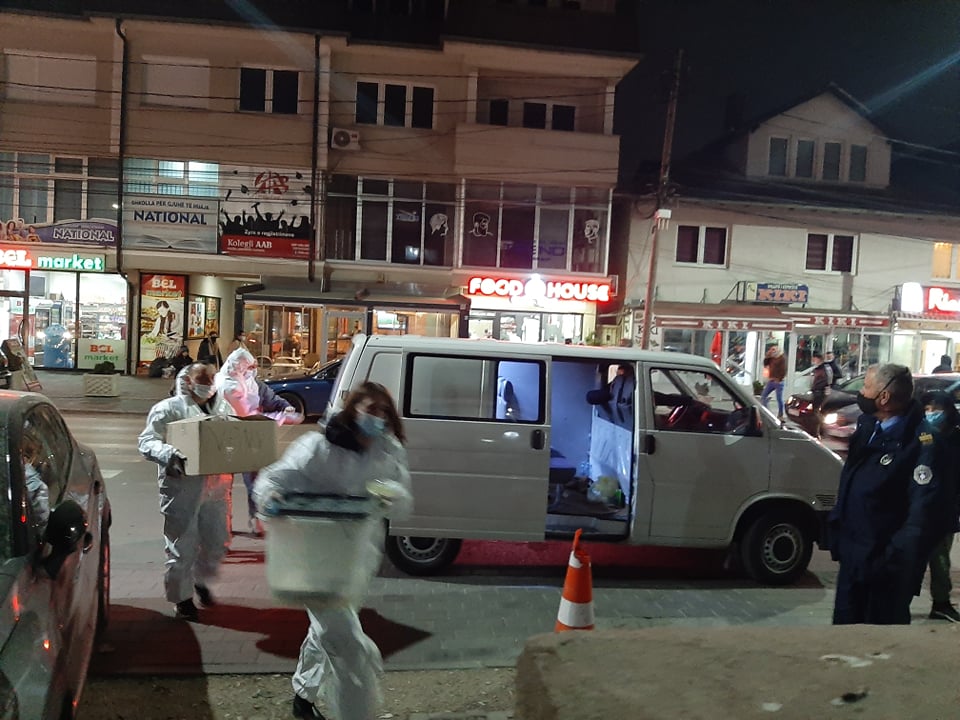 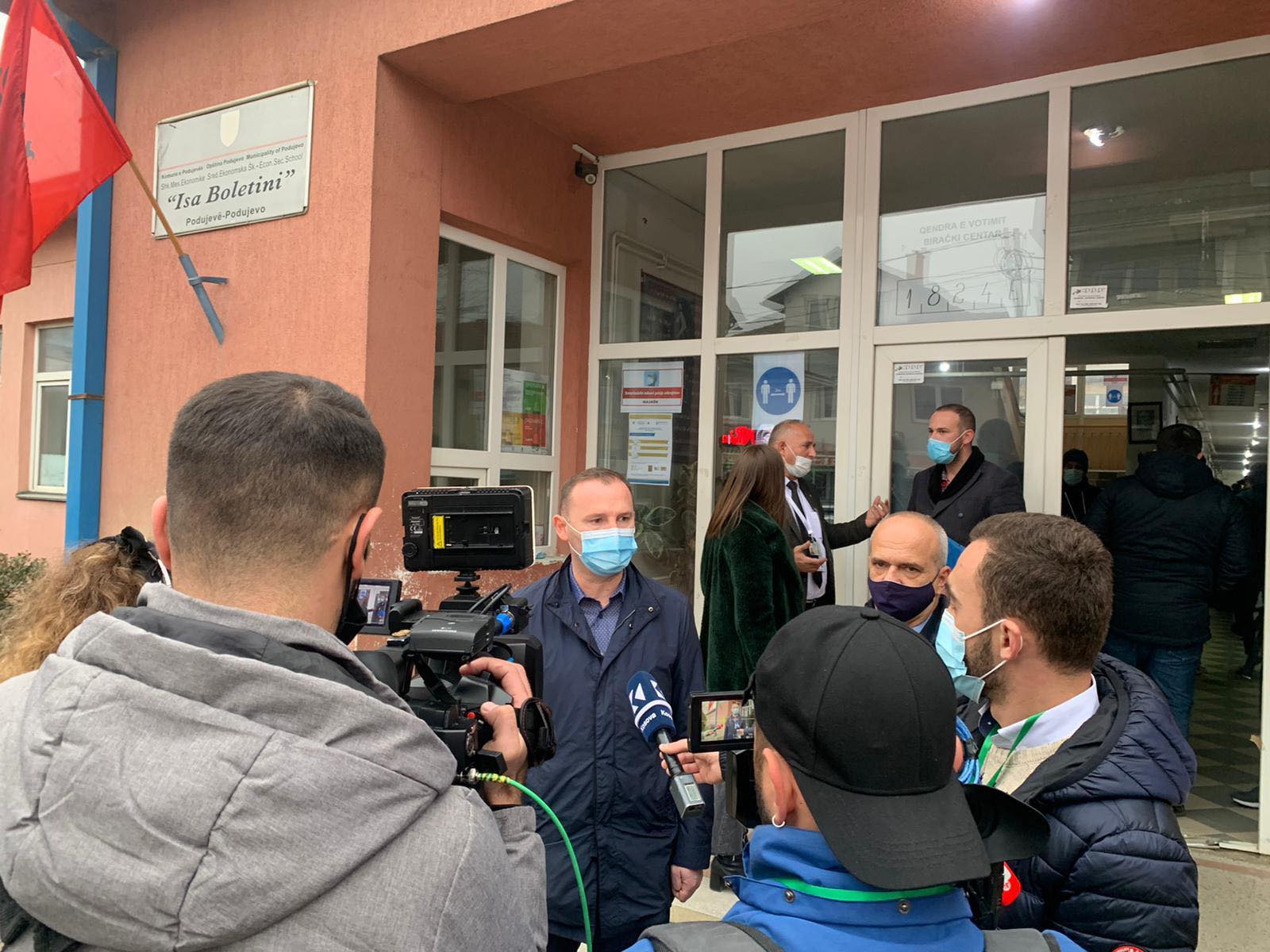